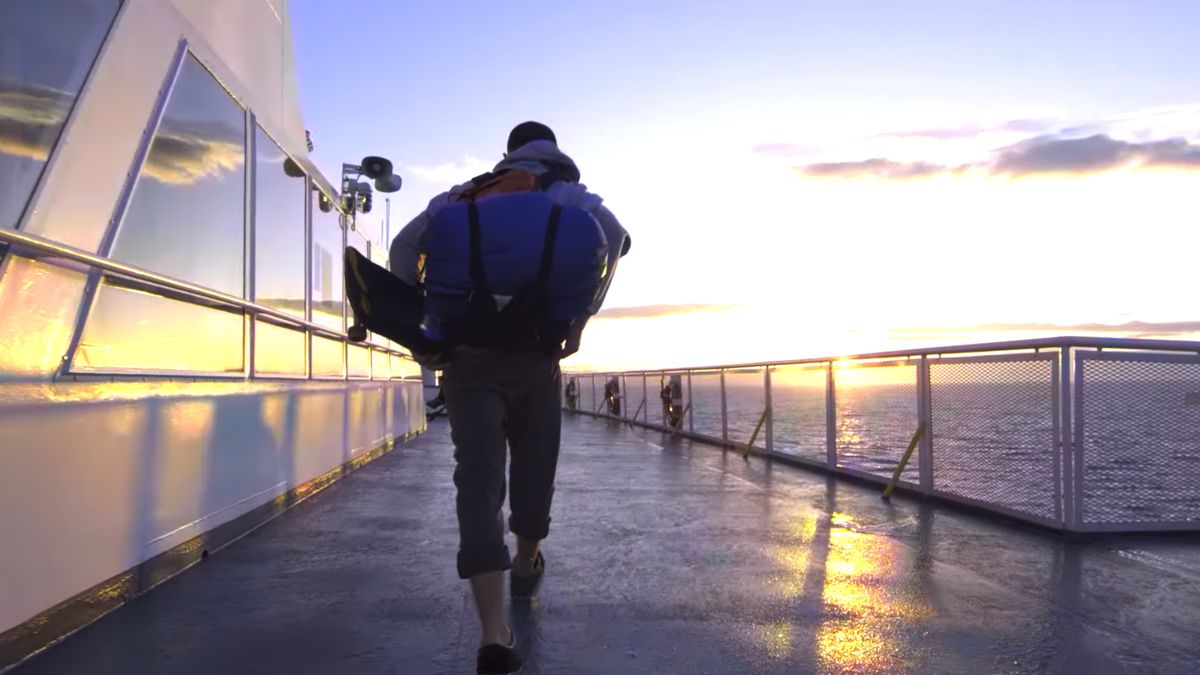 When it comes to visual fidelity in gaming, HDR is the current new hotness. It stands for High Dynamic Range and refers to the contrast in an image. It’s all about getting the maximum difference in those black blacks to white whites, and the difference it can make in consuming content is pretty huge. Not only is the contrast often very pleasing to the eye, but it also allows for far more detail and depth of colour.

HDR is still relatively new on the scene compared to other tech innovations and the implementation can vary a lot. But that’s also why I’m excited to see a Windows 11 update to give you a bit more control over how you view your HDR content.

Until now, it has simply been a toggle to turn HDR on or off in Windows and while it does a good job it’s not always quite right. Sometimes things will become overexposed, losing quality and definition which is really the opposite of what HDR is going for. Other times it doesn’t quite feel like enough, and leaves you wondering if it’s working at all.

According to Sweclockers, Microsoft is releasing a slider for the Auto HDR feature in Windows and what a time it is to be alive. The slider works through the Windows settings menu but can also be adjusted on the fly if you’re using the Xbox Game Bar.

This could be great for some games that are still a bit experimental in their usage and might need to be adjusted in case by case scenarios. Most you’d hope to be able to set and forget, and there’s more good news there too. The new slider can even save settings to game profiles so you can really dial in the games you play most often to have the best level of HDR for them.

Given the surge in HDR popularity it makes sense that Microsoft is optimizing Windows 11 to take full advantage. There’s even a calibration tool, and more settings are said to come in the future. Given how good gaming can look in HDR when done right, this is a really appreciated development alongside other new neat features like improved renewable energy use and moving icons.