BOSTON (AP) – Trevor Story had three homers, four hits and seven RBIs to help the Boston Red Sox rally from a four-run deficit to beat the Seattle Mariners 12-6 Thursday night. Story slugged a pair of two-run homers and a three-run shot in the eighth, and he also singled in the go-ahead run in … Read more

What Jed Hoyer says about Cubs’ competitive timeline originally appeared on NBC Sports Chicago What exactly are the Cubs doing? And how long is it going to take? Those are questions shared by fans and media members for the last 10 months in the aftermath of the Cubs trading away most of their All-Star core. … Read more

Cubs’ Stroman solid in return from ‘tough’ COVID absence originally appeared on NBC Sports Chicago Cubs starter Marcus Stroman returned to the mound Thursday for the first time in nearly three weeks after a bout with COVID-19. And given what the last few weeks have been like for him, Stroman was pleased with his performance … Read more

Why Kilian’s Cubs, MLB debut may come sooner than later originally appeared on NBC Sports Chicago Could Caleb Kilian make his big-league debut in the near future? “I don’t want to speculate,” Cubs president Jed Hoyer said Thursday. The Cubs rotation is at full strength for the first time this season after the recent returns … Read more

How Luis Robert ended mini slump with one slider originally appeared on NBC Sports Chicago Luis Robert busted out of his mini slump in a big way on Thursday. After scuffling through the last three days of the Royals series, Robert seemed to turn a corner after turning on a slider in the third inning … Read more

Sox observations: Offense breaks through in win originally appeared on NBC Sports Chicago After sleepwalking through a loss on Wednesday, the White Sox needed to wake up and win on Thursday. They didn’t fix all the problems that had been plaguing them lately, but they did enough to take the rubber band match in the … Read more

No Harper, no runs and here come the red-hot Dodgers looking for revenge originally appeared on NBC Sports Philadelphia And for another episode of The Case of the Disappearing Offense, we bring you to Citizens Bank Park, where the Phillies were shut out for the second time in three games Thursday afternoon. The Phils lost … Read more 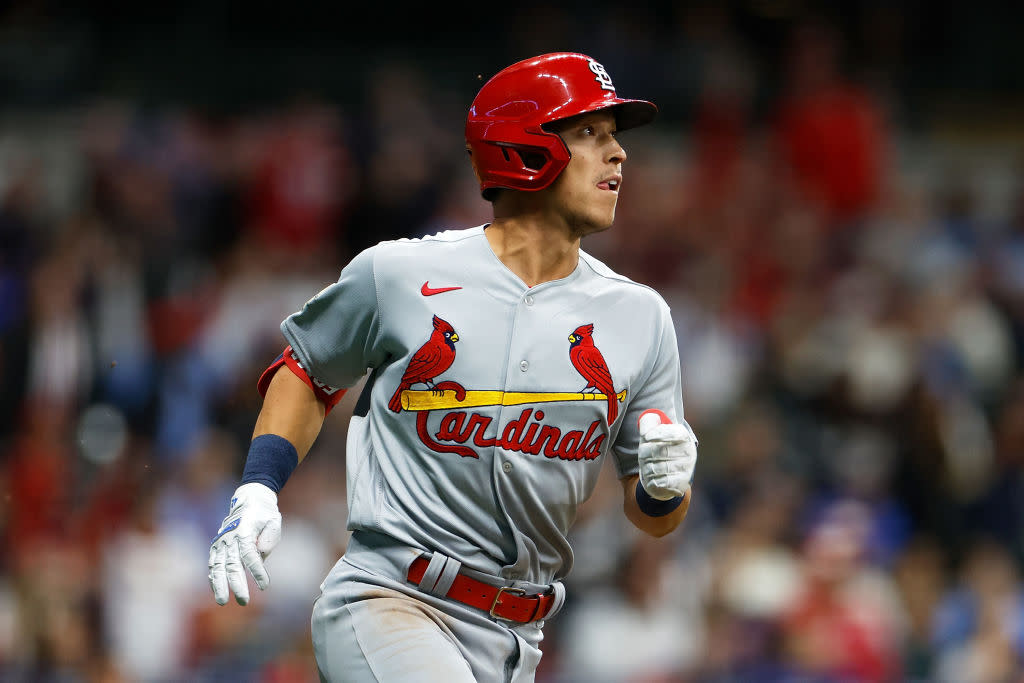 While Tommy Edman was growing up in San Diego, he wasn’t aware of many major leaguers with backgrounds similar to his own. He is Korean American on his mother’s side and has fond memories of multi-course Korean meals during holiday celebrations with relatives in Los Angeles. Today’s aspiring ballplayers have an easier time envisioning a … Read more