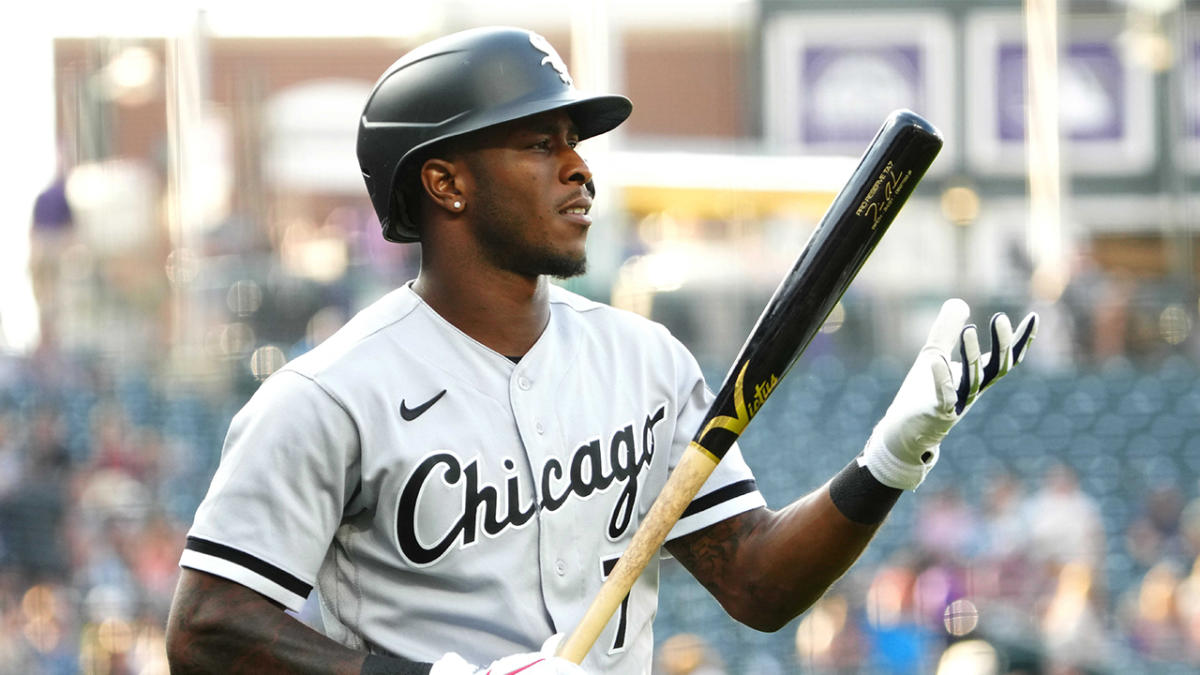 Acting manager Miguel Cairo remains optimistic Tim Anderson will be back with the White Sox this season, saying Friday the All-Star shortstop is “getting close.”

However, when that may come remains uncertain with under two weeks left in the regular season.

“I think he can do it,” said Cairo of Anderson returning this season. “But let’s see what happens. We’re waiting to see with the trainers and how he feels.”

Anderson has been on the injured list since Aug. 9 due to a tear in his left middle finger that required surgery. The injury was initially given an approximate recovery timeline of six weeks.

He recently was cleared to ramp up his baseball activities and this week has been taking pregame groundballs and on-field batting practice.

He also faced Sox pitcher Davis Martin in live batting practice Thursday and had some soreness afterwards, according to Cairo.

The White Sox, who are all but eliminated from playoff contention after being swept by the Guardians this week, have 11 regular season games remaining after Friday. Cairo said “of course” he would like to see Anderson play at least a couple.

“But we’ve got to make sure he’s 100 percent,” Cairo added. “You don’t want to re-aggravate it. You’ve got to be 100 percent but of course I would like to see him lead off and be with our team and finish the season.”

That echoes what Anderson said Tuesday; he wants to be back on the field but knows he has to be smart.

Another layer in this equation is the prospect of Anderson going on a rehab assignment. Triple-A Charlotte’s season ends on Wednesday.

“If he’s going to do it, he’s got to do it soon,” Cairo said. “Let’s see what happens and what the trainers come up with.”

Could that happen soon?