Where does Joe Mazzulla’s coaching figure into the Boston Celtics’ hot start? 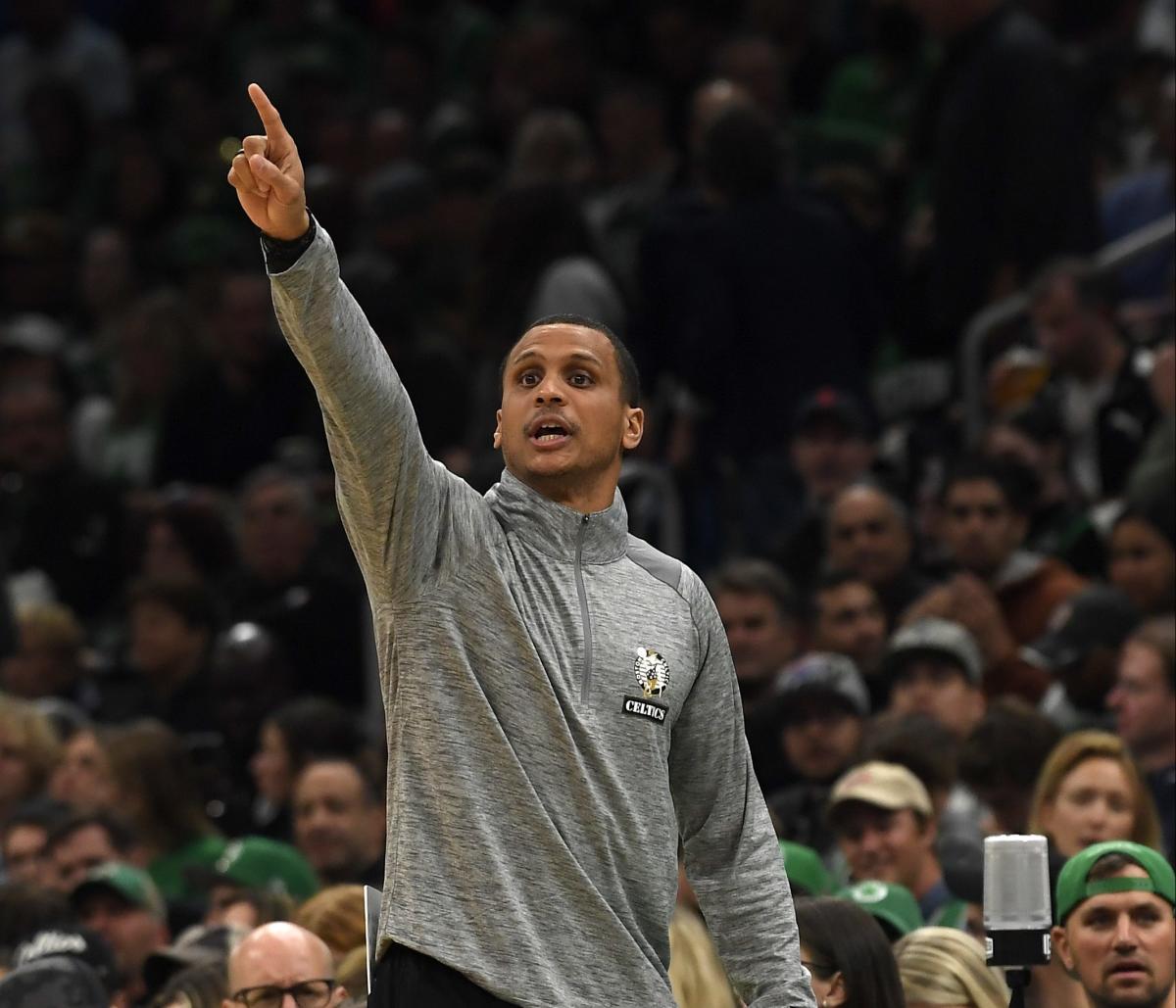 That the Boston Celtics have not only held it together in the wake of the scandal leading to the suspension of head coach Ime Udoka but also excelled can be seen as an example of the coaching acumen of interim head coach Joe Mazzulla.

On the other hand, one could look at the Celtics’ ability to thrive regardless of who is at the helm as evidence of his inconsistency. The truth, of course, is somewhere between those extremes, but where, exactly, is it to be found?

The hosts of the CLNS Media “A-List” podcast recently talked it over and ended up in that middle ground.

Take a look at the clip embedded above to hear what the crew had to say about where Mazzulla’s coaching factors into the team’s hot start.

Has veteran Boston Celtics guard Marcus Smart ever been better than in 2022?

What is the secret behind Boston Celtic star Jayson Tatum’s success to start the 2022-23 NBA season?

Should Boston Celtics forward Grant Williams start or come off the bench?