When is the NHL All-Star game? Date, time, rosters and site for 2023 showcase 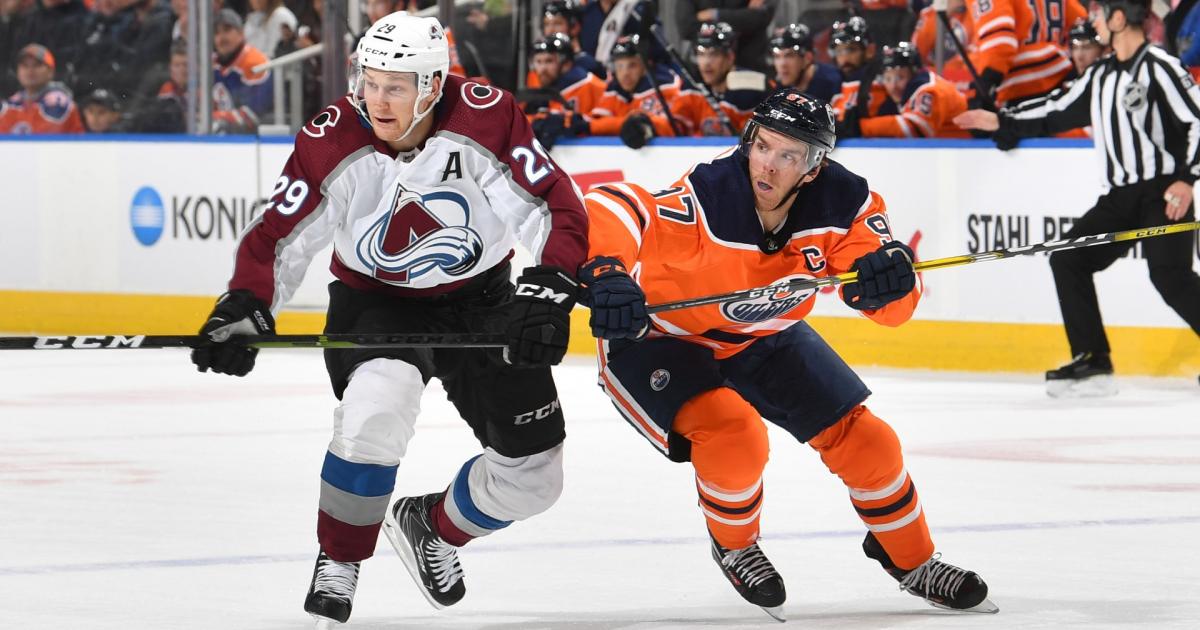 Get your sunscreen and bathing suits ready. The NHL All-Star Game is quickly approaching in South Florida, where the best players in the league met for a weekend of festivities.

The All-Star Skills Competition and All-Star Game are set to kick off the first weekend in February. The rosters have been finalized, with the fan vote concluding last week to get the final 12 players into the game.

In total, 11 players from each division were selected to play in the games, with nine skaters and two goalies making up each club. Included on the rosters are some of the biggest names in the league, such as Connor McDavid, Auston Matthews, Cale Makar, Nathan MacKinnon, Sidney Crosby and Alex Ovechkin.

Here is what you need to know about the 2023 NHL All-Star Weekend.

The All-Star action is set to run for two days in Sunrise, Fla. The league is taking a four-day break for All-Star weekend, meaning no regular-season games will be played from Thursday, Feb. 2 to Sunday, Feb. 5.

The NHL All-Star Skills competition will kick off the weekend on Friday at 7 pm ET, followed by the All-Star Game on Saturday at 3 pm ET.

How to watch the 2023 NHL All-Star Weekend

ESPN and its platforms will be the home of the 2023 NHL All-Star Weekend. ESPN will air the Skills Competition on Friday night and the All-Star Game will be on ABC the next day.

Both events are available to stream on ESPN+.

The NHL All-Star Weekend festivities will be available to stream in the United States at ESPN.com, on the ESPN App, or with a subscription to ESPN+.

This year’s All-Star Weekend will take place at FLA Live Arena down in Sunrise, Fla., home of the Panthers.

It is the second time the NHL has played the All-Star Game in South Florida, as the Panthers previously hosted the event in 2003.

The 2021 event was initially planned to take place in Florida, however, it was canceled due to COVID.