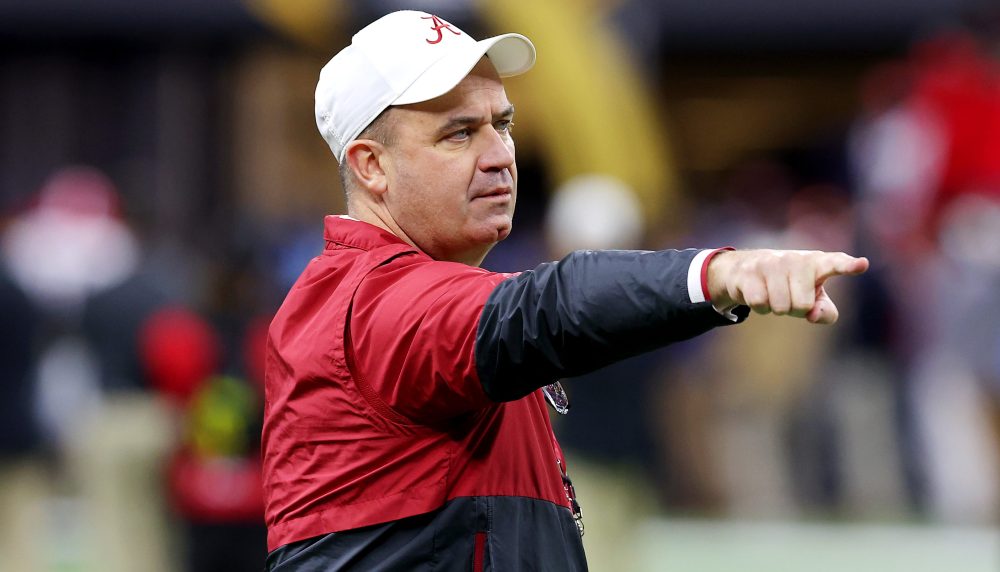 Jones was a versatile player for New England this season. He had a walk-off, game-winning touchdown on a punt return, along with a pick-six and a touchdown reception. He was named a First-Team All-Pro as well as a punt returner.

Schooler burst onto the scene as an undrafted rookie out of training camp. He was a valuable special teams player and created many memorable moments for the Patriots on the field.

His excitement over a forced fumble against the Cleveland Browns was one that made the rounds on social media. He attempted to give the ball to Bill Belichick, but the Patriots coach completely ignored the gesture and flat-out refused to join him in celebration. It had to be one of the funniest snubs of the 2022 season.

Seeing the success of both Jones and Schooler is a great sign for a Patriots team that has struggled recently. A talented 2022 rookie class gives hope for a brighter future in New England.