Two Dodgers to Find New Homes in 2023, According to MLB Insider – Inside the Dodgers 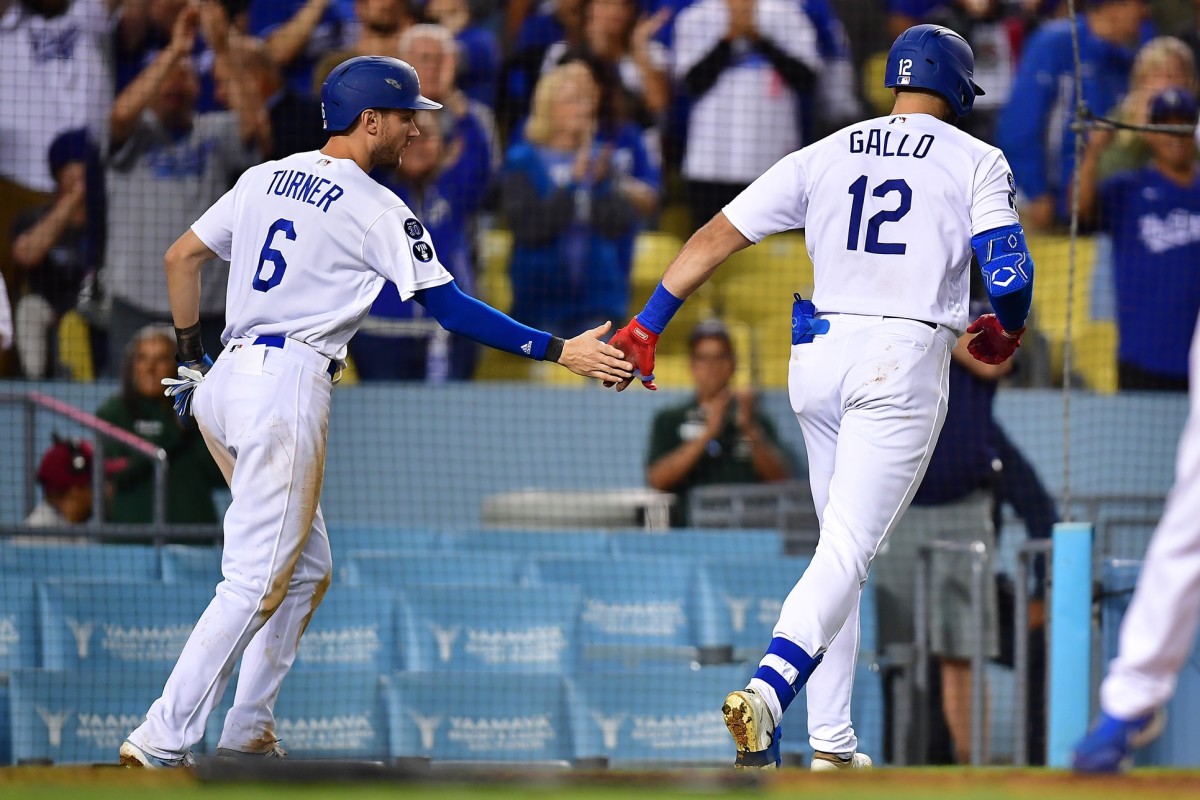 The rumors continue to fly in for who the Dodgers will sign as they create over $100 million in cap space. Among the top names hitting free agency belongs to Trea Turner who many fans hope to bring back.

The Dodgers now have a shot of brining Turner back with the money they created despite Turner being open to return to the east coast. With that in mind, an MLB insider believes Turner’s time with the Dodgers will inevitably come to an end.

The insider believes Turner will end up with the Phillies and reunite with his former teammate Bryce Harper (via Mark Feinsand, MLB).

Philadelphia’s run to the World Series might suggest that the club doesn’t have much work to do this offseason, but shortstop is a spot president of baseball operations Dave Dombrowski figures to address despite the team’s success. Segura is a free agent, which opens up the possibility of Stott moving to second base. Turner leads a strong crop of free-agent shortstops and is said to favor the idea of ​​returning to the East Coast. He would fit perfectly atop the Phillies’ already stacked lineup.

Turner isn’t the only name expected to find a new home, as Joey Gallo also comes into the mix. With the departure of Cody Bellinger, losing Gallo makes the Dodgers outfield even more depleted and brings up questions of what the Dodgers have in store.

It is predicted Gallo will find his new home with the Nationals.

Washington ranked last in the NL in home runs, and although Gallo’s game certainly has its flaws, there’s no questioning his power. The past year and a half has been a struggle for the 29-year-old, so a one-year deal might be in order to re-establish his value.

The departures of both players give the Dodgers more money to work with, but priorities may continue to steer the team in a different direction than they originally hoped. Replacing Turner will be a huge deal while bringing in a big name like Aaron Judge can help alleviate some of the outfield losses.