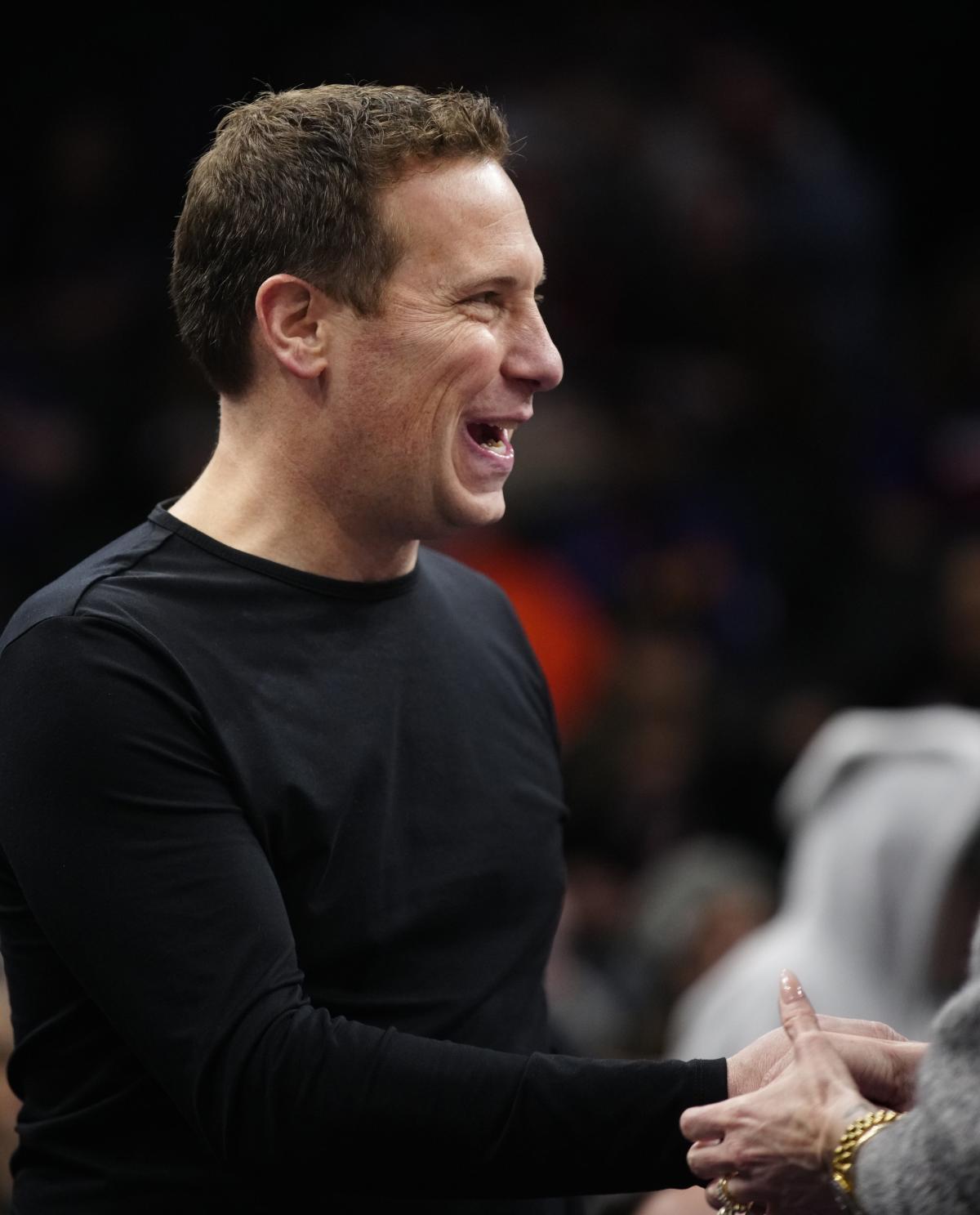 The NBA is expected to approve billionaire mortgage lender Mat Ishbia as the new owner of the Phoenix Suns franchise before Feb. 9 trade deadline, people familiar with the situation told The Republic.

The news is significant because the Suns haven’t made any trades so far this season. Interim team governor Sam Garvin, a minority owner, can’t make a major move without the approval of majority owner Robert Sarver.

Sarver is serving a suspension that prohibits involvement with the team, but he still has a say on major financial decisions.

The Suns have been trying to move Jae Crowder, who hasn’t played a game this season as he and the team “mutually agreed” he wouldn’t attend training camp.

NEVER MISS A MOMENT: Sign up for our Sports newsletter now!

The Miami Heat, Atlanta Hawks and Milwaukee Bucks have shown interest in the veteran forward.

Ishbia agreed in principle to buy the Suns and WNBA’s Phoenix Mercury for $4 billion from Sarver on Dec. 20. It typically takes two months for the league to approve a team owner as background checks and financial checks are conducted.

Sarver chose to sell the team in September amid the backlash of criticism over his punishment by the NBA. The league suspended Sarver for one year and fined him $10 million for “workplace misconduct and organizational deficiencies” found during a 10-month investigation.

Ishbia and Sarver had not previously connected before the two were introduced regarding the sale of the team.

Forbes lists Ishbia’s net worth at $5.1 billion, which ranks No. 505 in the world, according to the site. He is the chairman and CEO of mortgage lender United Wholesale Mortgage, of which he owns a 71% stake, according to Forbes. The company, based in Michigan, is now called UWM Holdings.