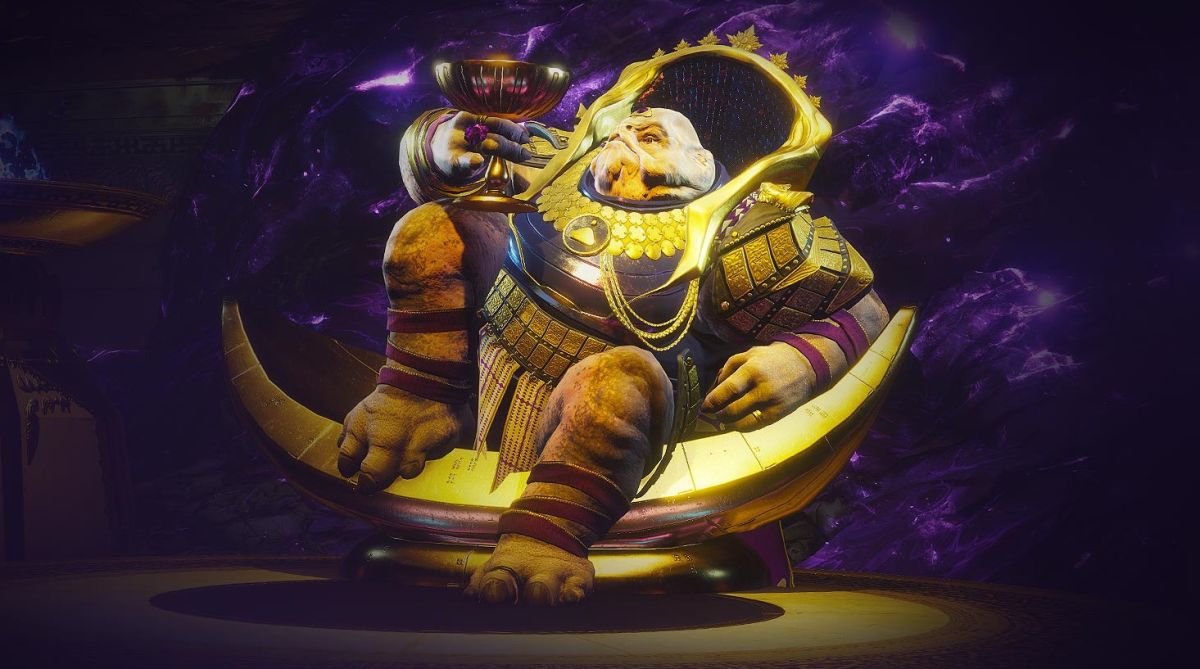 Destiny 2 developer Bungie has hit a snag in its legal campaign against cheat developers, with a Seattle judge dismissing its copyright infringement argument (via TorrentFreak) against cheat maker AimJunkies.

For those unfamiliar, numerous competitive PC games have their own ecosystems of paid cheating software, selling subscription-based external programs to enable classic multiplayer bugbears like aimbots, wall hacks, or invulnerability.

Bungie began pursuing aggressive legal action against Destiny 2 cheat sellers as their use began to seriously mess up the game’s PvP in 2020, with cheaters especially running rampant in the Trials of Osiris competitive playlist. The company has used legal pressure, sometimes in concert with other developers, to successfully shut down or impede services like Ring-1, PerfectAim, and GatorCheats.

AimJunkies, however, has managed to undermine part of Bungie’s lawsuit, at least for the time being. A major element of Bungie’s case against AimJunkies is an allegation of “copyright infringement” through the creation and sale of AimJunkies’ Destiny cheats. The cheat maker’s counter argument is that its software is an original creation, and thus doesn’t constitute an “unauthorized copy of any of the copyrighted works identified in the complaint.”

While the copyright infringement portion of its case has been dismissed, the remainder of Bungie’s lawsuit, which alleges trademark infringement and “false designation of origin” against AimJunkies and its parent company, Phoenix Digital Group, can move forward into arbitration. Bungie also has leave to beef up its copyright infringement case for reconsideration by May 27

While paid cheat services are not exactly my favorite aspect of PC gaming—Destiny in particular got really bad back in 2020—I am sympathetic to the logic behind this dismissal. The program created by AimJunkies does seem to be an entirely unique creation and doesn’t “copy” work by Bungie, as it were. There may be more compelling legal logic to express how it undermines Bungie’s product or violates the EULA.

Bungie itself was the victim of overzealous enforcement of its own copyright recently, and while this may only prove a temporary stay of execution for AimJunkies, I find it somewhat comforting to see an example of a copyright infringement lawsuit against a group of people modifying a game not be an immediate slam dunk.

It also has to be said: if they get rid of cheats in online FPS games entirely, what are we supposed to blame when we absolutely beef it in a comp match? Probably our teammates, if current trends hold.