Sean Payton rumors: Why former Saints coach may not return to NFL sidelines until 2024 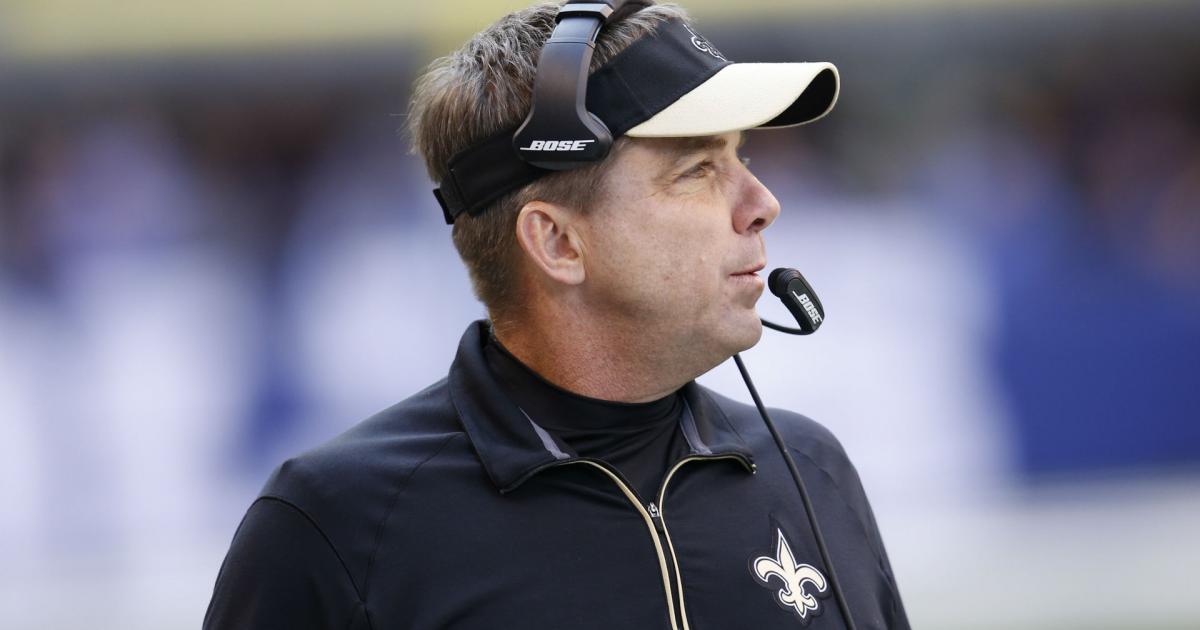 The NFL is enduring one of its slowest coach-hiring cycles in recent memory during the 2023 offseason, and it seems to be related to Sean Payton.

Payton is seen as the best coach available on the market, but he has not yet made a decision about his future. He has interviewed — or is set to interview — with four of the five teams with vacancies at the head coach spot yet does not appear close to agreeing to a deal with any of the teams.

Why is that? Because there may not be a perfect fit for him in this hiring cycle, as NFL Network’s Ian Rapoport reports.

Rapoport noted that several teams — including the Broncos, Panthers and Texans — have all moved on to second interviews in their coaching search. As of right now, no one has a second interview booked with Payton.

Rapoport said that the Broncos seem to be focusing their energy elsewhere; meanwhile, the Panthers have three candidates — Frank Reich, Steve Wilks and Kellen Moore — on which they are focused. The Texans’ search is a bit less clarified, but they haven’t reached out to Payton about a second interview.

From NFL Now: As teams line up second interviews, former #Saints coach Sean Payton does not have one lined up. Will all the spots fill up? pic.twitter.com/HG5qCXR3g1

Payton is set to complete his first interview with the Cardinals on Thursday, however, so it is still possible he could join the second round of interviews in Arizona. And perhaps some of the other teams are waiting on Payton’s final interview before scheduling him for a second interview of their own.

Either way though, there now appears to be no guarantee that Payton will take a coaching job this offseason. That has turned the 2023 hiring cycle topsy-turvy, as Rapoport details.

When this all started, the assumption was [that] as soon as Sean Payton decides where he’s gonna go, then everyone else will know where they’re gonna go. And then the coaching searches will resume from there. It’s now reached a different point.

Indeed, much like LeBron James’ infamous free-agent decision back in 2010, Payton may actually be the last of the big-name dominoes to fall — if he even falls at all in 2023.

NFL POWER RANKINGS: 3 reasons why every remaining team can (and can’t) win the Super Bowl

Why Sean Payton may not return to coaching in 2023

Why wouldn’t Payton be hired in 2023? It wouldn’t necessarily be because of a lack of interest from teams across the NFL. It would be more on Payton’s end.

Payton has a reputation that should allow him to coach wherever he would like to when he decides to retire. So, if he isn’t wild about any of his potential landing spots in 2023, he can afford to wait until 2024 to rejoin the market and assess which jobs are the best ones out there.

It has also been reported that two things matter to Payton in this search: He wants to go to a team with an established quarterback and would prefer to be close to Los Angeles. Of the five openings this offseason, only Arizona and Denver are within shouting distance of Los Angeles and each of those teams has concerns at quarterback after Russell Wilson’s poor 2022 season and Kyler Murray’s torn ACL.

So, if neither of those options appeal to Payton, he may be willing to wait a year and stay in the TV game in his role with Fox. That would allow him to assess the job openings in 2024 and see if there is any appeal to him more.

There’s a chance that there would be some better-looking openings during the 2024 offseason, too. Chargers coach Brandon Staley and Cowboys coach Mike McCarthy figure to enter the 2023 season on the hot seat; those two jobs would appeal to Payton, who could remain in Los Angeles and coach Justin Herbert with the Chargers or return to Dallas and work where he came up as an offensive coordinator.

MORE: Why Saints could get serious draft pick compensation for Sean Payton

It’s also worth noting that Payton’s contract with the Saints is set to expire after the 2024 season, so it might cost a little less for teams to acquire him via trade next offseason compared to this one. That could motivate teams to be a bit more aggressive in their attempts to acquire Payton which would, in turn, potentially result in a bigger contract for him.

So, it may ultimately benefit Payton to sit out the 2023 hiring cycle if he isn’t fully confident in his potential landing spots. There will certainly be more opportunities down the road that he can pursue.