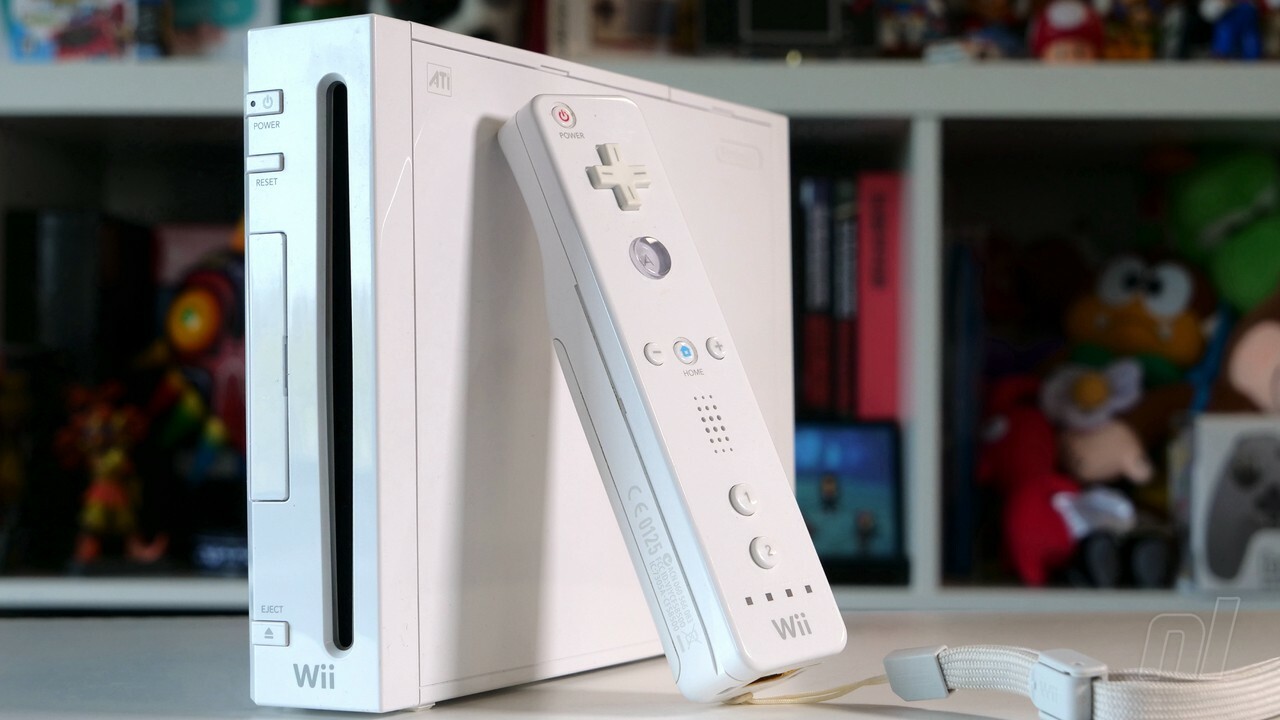 Nintendo has a history of bundling games with hardware, going back to the NES and Game Boy era. Yet it’s never been a fixed policy, nor one that’s always matched between regions. Take Wii Sports as an example – it became integral bundled in with the Wii offering when it was included in all territories apart from Japan, where it was sold separately. Those copies included in system boxes counted in software sales, so it’s the ‘best-selling’ Wii game at 82.9 million copies, against 101.63 Wii systems sold.

There’s little doubt it was vital to the early appeal of the console, which contributed to it becoming such a success story for Nintendo. Yet getting the title bundled was evidently the result of multiple challenging meetings internally, as Reggie Fils-Aimé outlines in his new book.

Fils-Aimé pushed for the bundle, and initially company President Satoru Iwata turned the proposal down: “Nintendo does not give away precious content for free.” Intriguingly, though, Fils-Aimé explains that the initial suggestion led to a counter-proposal from Shigeru Miyamoto. In a meeting Miyamoto-san presented an early version of Wii Play as an alternative, though Fils-Aimé countered to say that it didn’t feel like a “complete experience” compared to Wii Sports, and in that moment suggested it could be bundled with a Wii Remote instead as a retail package. Having Wii Play effectively turned down for bundling with the system was apparently a rare occasion of Miyamoto-san being visibly unhappy.

So now Mike [Fukuda] and I were trying to get agreement to two different bundles, and the world’s best game designer was not happy. The ever-present smile and impish squint of My Miyamoto’s eyes were gone. “Neither of you understands the challenges of creating software that people love to play. This is something we constantly push ourselves to do. We do not give away our software,” Mr. Miyamoto stated.

It’s highlighted that Iwata-san was being moved by the proposals, though, recognizing that strategies for Western markets sometimes have to differ from the approach in Japan. Though the two bundles weren’t agreed in that meeting they were greenlit in the following months, and retrospectively both turned out to be good moves.

A key message at the heart of Fils-Aimé’s book, however, is that disagreement were respectful within Nintendo, and rare compared with compromises and shared ideas. Particularly in his relationship with Iwata-san, he maintains that challenging conversations around strategy were handled the right way, and it’s is clear that there was a bond between the two executives.

Nintendo would go on to bundle Nintendo Land with the ‘Deluxe’ model of the Wii U, though after a solid launch it was a system that struggled badly. The 3DS had pre-installed software around AR cards along with StreetPass, whereas the Switch had no pre-installed games or ‘experiences’, but has progressed to be Nintendo’s biggest success since the Wii / DS generation.

A reminder that each new generation brings unique approaches, challenges and opportunities for Nintendo.