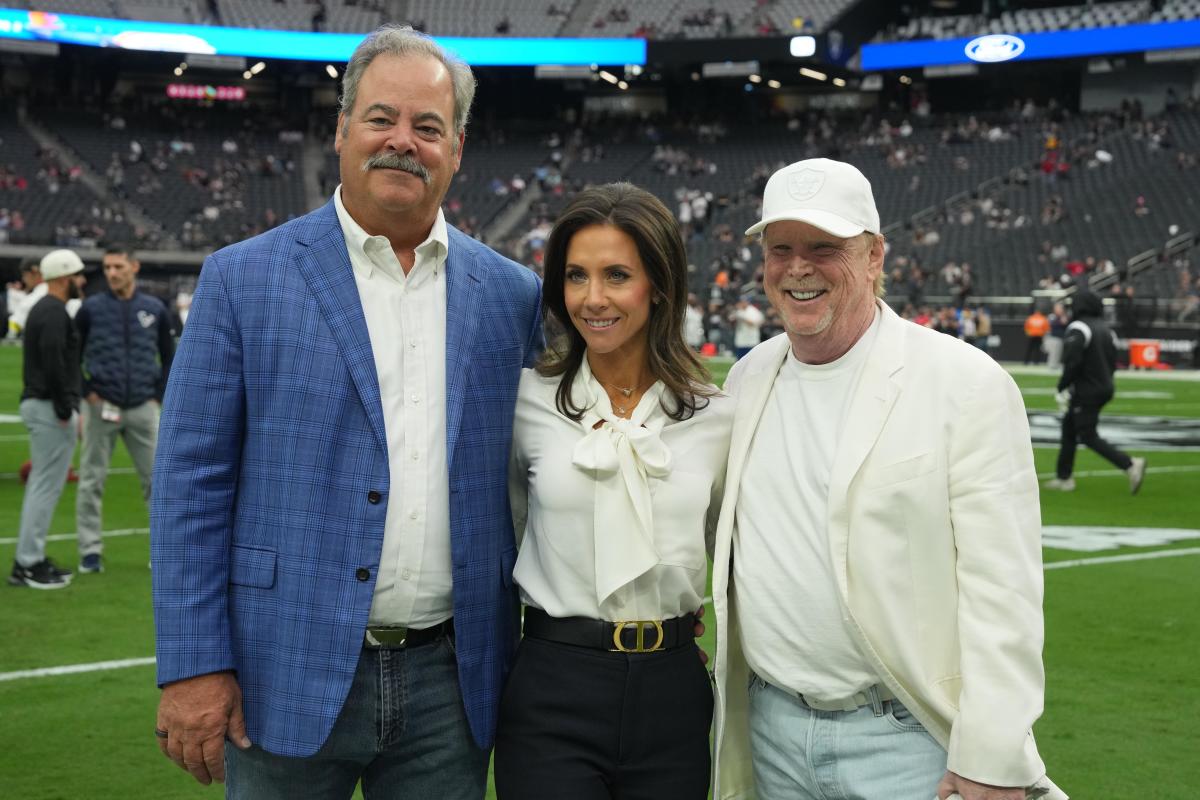 The Houston Texans wouldn’t be in a position to watch anyone else make the first pick in the 2023 NFL draft.

However, they beat the Indianapolis Colts 32-31 in Week 18 at Lucas Oil Stadium while the Minnesota Vikings beat the Chicago Bears, who then became the owners of the No. 1 overall pick.

According to Chris Trapasso from CBS Sports, who released his latest mock draft, the Bears made a deal with the Las Vegas Raiders for the No. 1 overall pick, and the Silver and Black used that selection to take Ohio State quarterback CJ Stroud.

The Raiders maybe could land Stroud at No. 7, but when you love a quarterback you can’t just hope he falls for you. Stroud is a high-caliber pocket passer who’d thrive with Davante Adams and Co. immediately.

The Bears would be set to surround quarterback Justin Fields with weapons or help on the other side of the ball. Not dominating the NFC North by the end of Fields’ rookie contract would be a fireable offense when evaluating a general manager.

As for the Texans, they use their No. 2 overall pick to take Alabama’s Bryce Young, which may be where Houston is heading throughout the predraft process. The Texans also provide Young with a young receiver he can develop chemistry with early in USC receiver Jordan Addison.