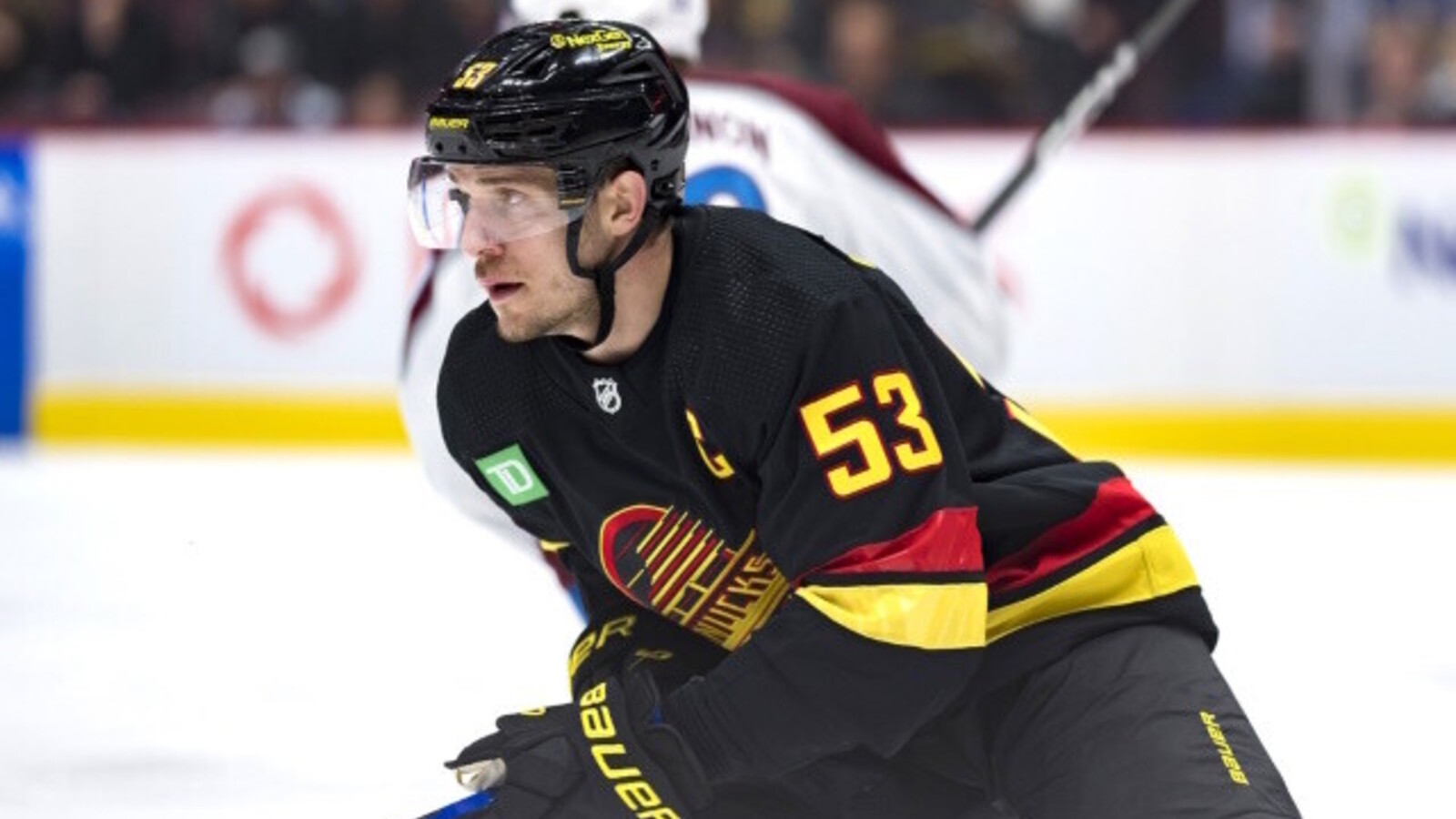 “It’s a big week for Bo Horvat and I’ll tell you why. I believe the Canucks are still looking for ways to keep Horvat as tough as that can be. Maybe let him spend some time with (Rick) Tocchet, see if that changes.

They can’t sign Horvat and (Andrei) Kuzmenko. Only one of them. And right now no offer’s been made to Kuzmenko. Can they send one final offer Horvat’s way? The two sides did talk over the weekend.”

His agent Pat Morris in town tomorrow. His firm handle’s Connor Bedard. As of yesterday not hearing.

As of, not hearing a meeting is set up with (Pat) Morris. As of he does not have permission to talk to teams. I fully believe the Canucks will not give him permission. They feel, I believe they feel, that when you give the agent permission, they lose leverage and narrative on the situation.

But anyways, a lot of Boston, Detroit. Keep an eye on Brandon Carlo. That’s a defenseman in Boston.”

NHL Rumors: What three teams could be interested in Bo Horvat?

Taylor: “What are you staying, that he’s coming to Vancouver for Horvat?”

Dhaliwal: “No, I’m not saying that at all. You got me in trouble last week. Keep it up. That’s a guy I think if I was the Canucks and Boston’s calling. Right shot D, 25-years-old. That’s who I would ask for. Brandon Carlo.”

Taylor: “So you know something then.”

Dhaliwal: “I don’t know anything. That’s my feeling. Stop it. You do this, got me in trouble with Mike Babcock last week. Although I do feel that there was something there, I’m just working on it, I do believe something was there, but no confirmation.