NFL World Not Happy With Al Michaels Tonight – Here’s Why 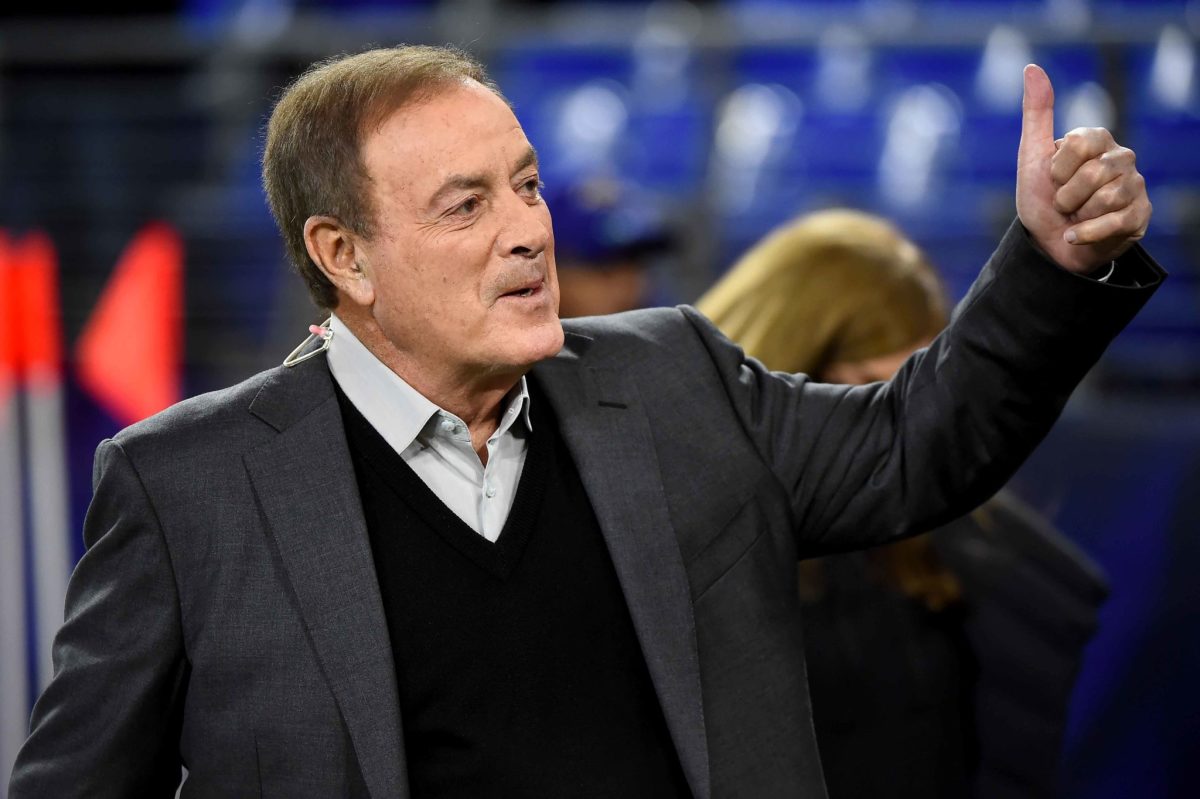 On Thursday night, the Cleveland Browns hosted the Pittsburgh Steelers in a divisional showdown.

During the first half of action, play-by-play man Al Michaels addressed the Deshaun Watson situation. He, unfortunately, did not mention the women affected by Watson’s behavior, which led to plenty of reactions on social media.

“But Michaels did say the owners are *not pleased* by Watson’s unprecedented $230 million guaranteed contract because billionaires feel put out is the story.”

“Al Michaels covered the Deshaun Watson story exactly like I expected he would and I’m still disappointed,” another fan said.

“LMAO no way Al Michaels telling Watson to stop being a predator for $230M,” said a third.

It’s an uneasy topic, but Michaels is an experienced broadcaster and has to know how his comments will come across.