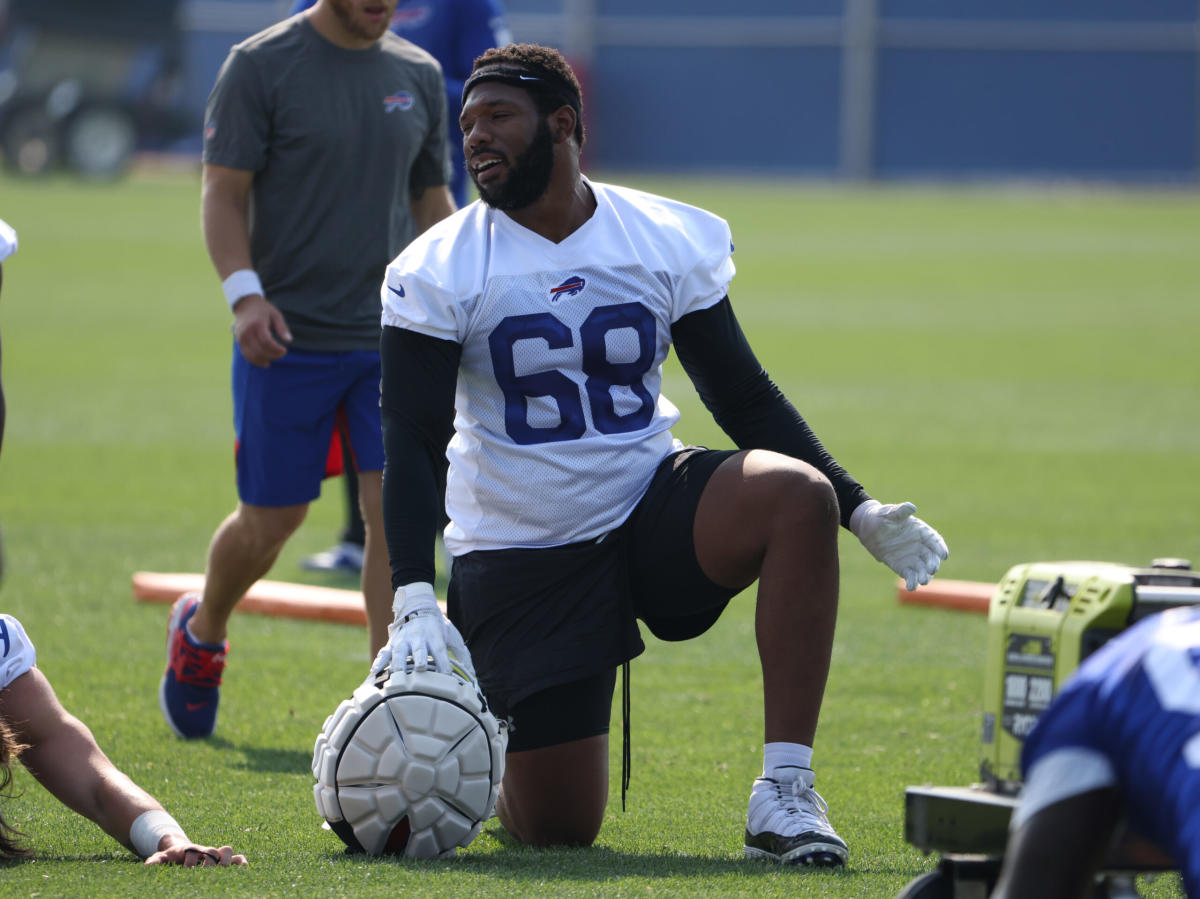 The NFL and NFLPA jointly announced that verdict on Thursday.

Following Buffalo’s Week 2 meeting on Monday against the Tennessee Titans, the league announced that Hart had been suspended. Per an NFL release, Hart swung a punch at a Titans player after the 41-7 final and missed, hitting a coach instead.

The Bills are slated to face the Miami Dolphins (2-0) in Week 3 on the road on Sunday. Hart will not.

The tale took a bit of a twist on Wednesday as Hart claimed at his hearing with the league that a Titans player, defensive tackle Jeffery Simmons, spit at him. That is what Hart said caused his reaction.

Despite Hart’s side noting there was video evidence somewhere of that, there has yet to be any action taken against Simmons.

In terms of how the team feels about the incident, Buffalo head coach Sean McDermott declined to comment on the incident on Thursday.

The team appears not to be holding it over Hart’s head, though.

After not giving an opinion on the matter, McDermott said he is “looking forward to getting (Hart) back when he’s back.”

Without Hart in the lineup, the Bills will likely activate offensive lineman Tommy Doyle for Sunday’s game to provide depth along the offensive line. Doyle had previously been inactive in Week 2.

Bills prepping for Tyreek Hill, Dolphins: ‘Once in a lifetime player’

Bills’ Gabe Davis: ‘100 percent’ optimistic he will play vs. Dolphins

PODCAST: Near-perfect start for Bills in 2022