Neymar Could Miss Rest Of Group Play For Brazil 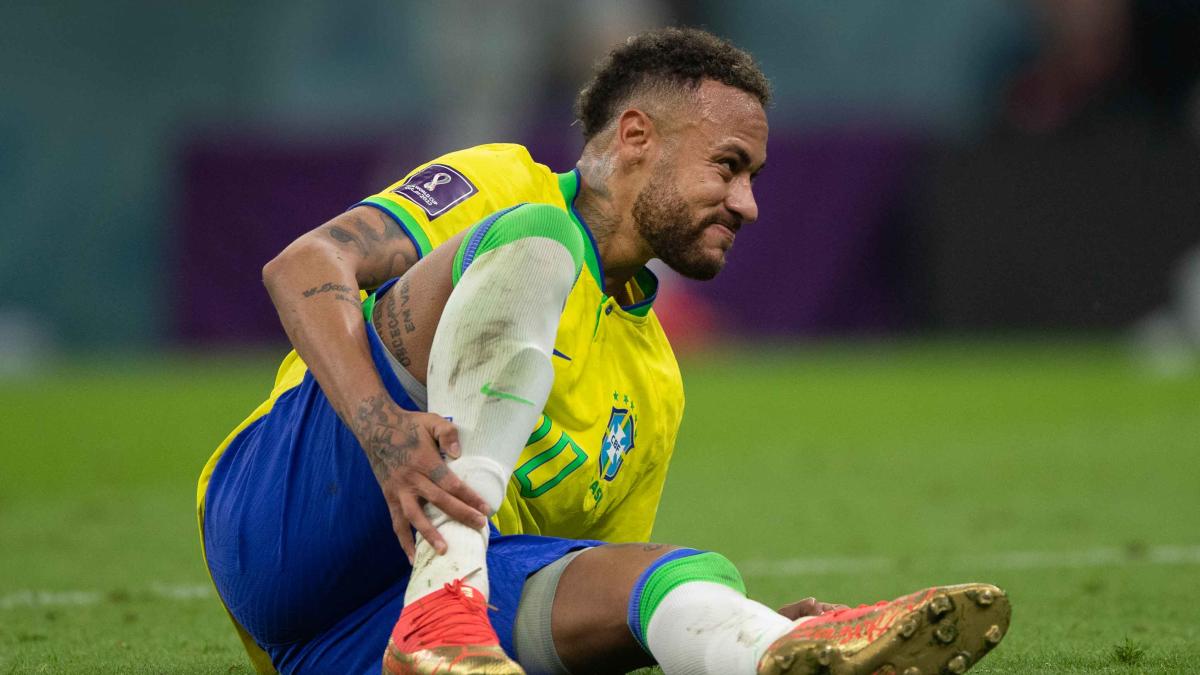 One of soccer’s biggest stars is going to miss some time in Qatar.

The Brazilian Football Confederation confirmed that Neymar will miss Monday’s match against Switzerland due to an ankle injury. ESPN reports that Neymar is also in danger of missing Brazil’s last Group G match against Cameroon on Friday, Dec. 2.

Neymar suffered the injury late in the second half of Brazil’s 2-0 win to open his World Cup slate. He exited the match in the 80th minute in tears.

Along with Neymar, Brazil will be without defender Danilo, who also injured his ankle on Thursday, against Switzerland and potentially Cameroon.

Brazilian doctor Rodrigo Lasmar said on Friday that Neymar and Danilo started treatment on their respective ankle injuries after the match against Serbia.

“We can already say that we will not have the two players for the next game, but they remain in treatment with our goal of trying to get them back in time for this competition,” said Lasmar.

Neymar scored twice in Brazil’s last World Cup appearance in 2018 and was the face of a 2022 roster loaded with offensive talent. Brazil included nine forwards on its World Cup roster for Qatar and showcased its scoring ability against Serbia with two goals from Richarlison.

Now, it’s up to the rest of Brazil’s roster to make sure it fends off elimination long enough for Neymar to return.