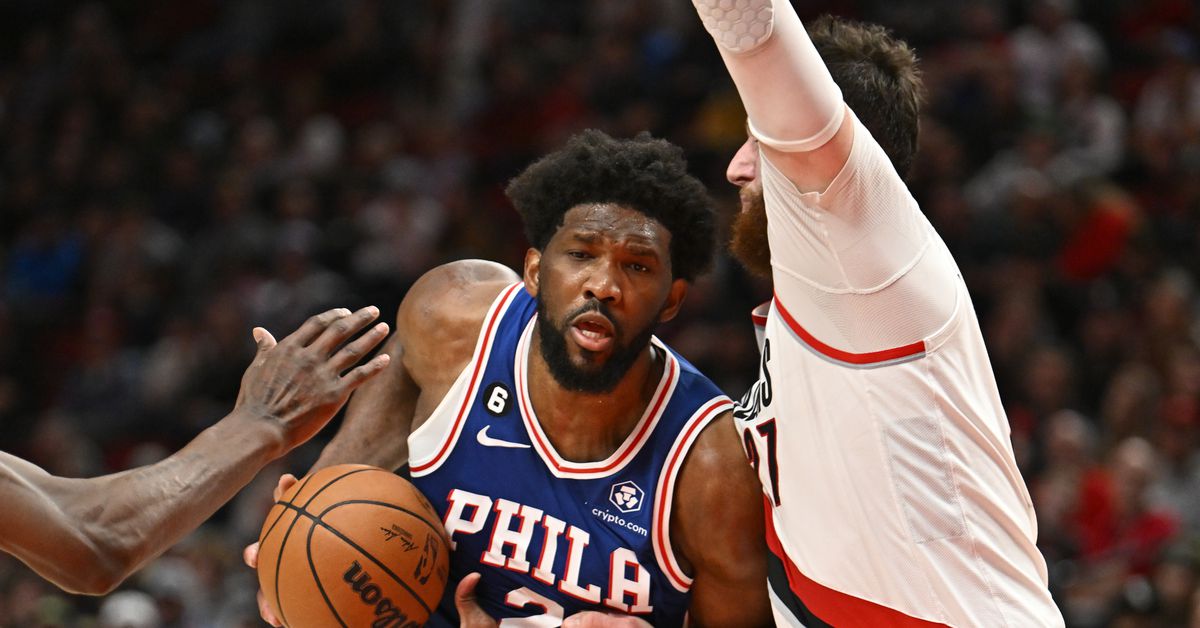 There are 10 games on the schedule in the NBA for Wednesday, Jan. 25 with a few big matchups in each conference. The Brooklyn Nets will take on the Philadelphia 76ers without Kevin Durant. We also may not see Joel Embiid in this contest. The Memphis Grizzlies travel to the Bay Area to take on the defending champion Golden State Warriors. Below we’ll be tracking the latest injury news throughout the day.

Update — Brandon Ingram is expected to be limited to around 24 minutes.

Update — We’ve got LeBron back on the injury report as questionable to play vs. the San Antonio Spurs on Wednesday night. With AD expected to be back and Hachimura set to debut, the Lakers could give James a rest against a weak opponent, although the Lakers also need wins.

Update — The Nuggets released a heavy injury report for their matchup on Wednesday against the Milwaukee Bucks. Jokic, MPJ, Murray and Bones Hyland are in question to play. The last time Jokic was questionable, the Nuggets upgraded him. It could be nothing. It could be something. Either way, be prepared to pivot.

There are plenty of big names on the injury report above. The biggest will be monitoring the status of Joel Embiid, who may not play against the Nets. Harden is set to be back, so that will affect Tyrese Maxey and De’Anthony Melton. Montrezl Harrell would also be sent to the bench if Embiid can start.

We’re expected to see a few big names return on in the West. Morant sat out the last game for the Grizzlies with an ankle injury. He’s expected to be back in primetime against the Dubs. AD is set to return for the Lakers after being sidelined with a foot injury. The Lake Show should also have newly-acquired PF Rui Hachimura available to make his team debut.