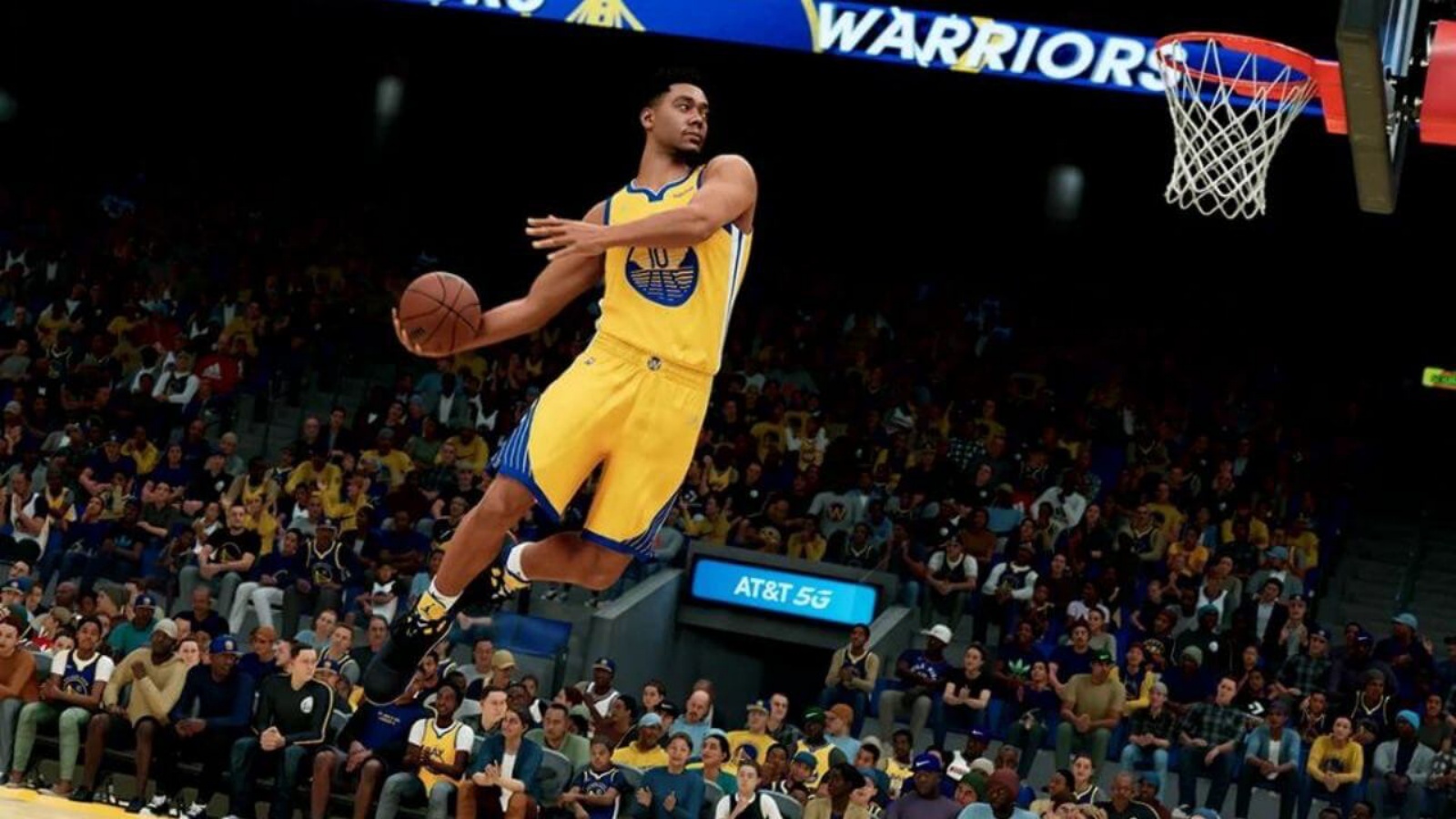 NBA 2K23 users are impressed by the arena tribute their character receives after reaching certain milestones in the MyCareer mode.

To say that longtime NBA 2K fans have expressed disappointment in this year’s MyCareer mode would be an understatement.

Thus far, players have most notably taken umbrage with the mandatory quests, especially since most simply want to play basketball.

The low VC payouts for completing arduous tasks and challenges remain a point of contention among the fan community, as well.

But players are also happy to applaud the few high points featured in the latest MyCareer mode.

Since 2K23’s launch, the NBA 2K23 subreddit has been flooded with threads about player frustrations. And understandably so.

But Reddit user SixGunChimp lightened the mood a bit by posting an awesome detail they noticed in MyCareer.

If a user’s MyPlayer character successfully works their way up to the team’s starting lineup, they’ll appear in a portrait at the arena.

This touch to the arena in NBA 2K23’s MyCareer seems to count among the few bright spots in the updated mode, thus far.

Whether or not these same efforts will apply to larger concerns in the MyCareer mode remains to be seen.

NBA 2K23 is in stores now for PC, PlayStation, Switch, and Xbox platforms.