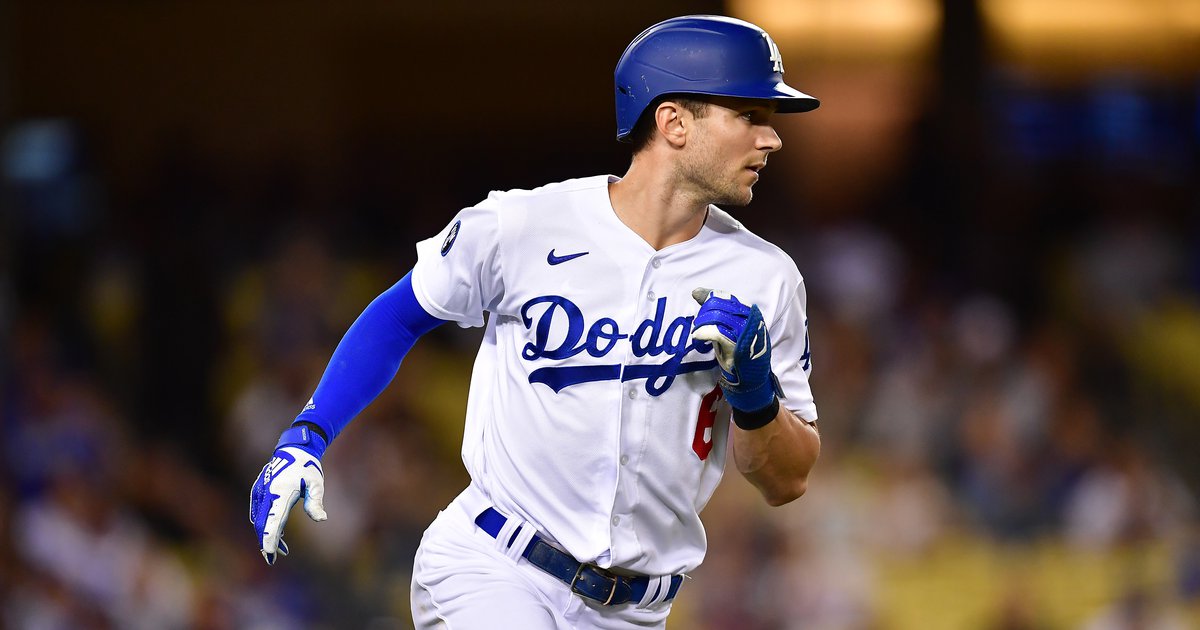 The Phillies appear to be a playoff team — but that’s about it.

One of the major reasons there have been less than 30,000 fans during the final homestand in a stadium built to hold more than 43,000 — even as the Phils are closing in on clinching their first playoff berth in a decade — is that the expectations for this team are extremely low. Many assume they will lose a three-game series in the Wild Card round.

The conventional thought is that there is some space between the talent the Phillies have and that of the Braves, Mets and Dodgers, three teams in the first tier of NL contention and legitimate World Series contenders.

The team’s front office showed it was willing to eclipse the luxury tax for the first time in franchise history by adding Kyle Schwarber and Nick Castellanos back in the spring. Surely, if they are looking to build a team that can make the most of Bryce Harper and JT Realmuto’s primes and make a serious run at a World Series title in 2023, they’ll need to exceed the tax once again.

The Phils will shed as much as $42 million (or more) if Jean Segura, Noah Syndergaard, Kyle Gibson and a bunch of their high-priced relievers walk in November. But it’ll take more than just re-spending that cash to create a team to rival New York, Los Angeles or Atlanta.

According to betonline.ag, the Phillies appear to be in the mix for each of the elite free agents hitting the market this November. The odds below assume the player in question chooses to play for a new team.

It seems likely that Judge, who will win the 2022 AL MVP award and is on the precipice of breaking Roger Maris’ AL home run record, could get the biggest contract for a position player ever on his next deal. Would the Phillies be willing to break the bank? Should they?

Judge would make it difficult to keep all three of Harper, Castellanos and Schwarber in the lineup next year as he’s a corner outfielder too — but that seems like a good problem to have. The Phils seem to barely be on the radar here, but a Judge to the Mets scenario would be a nightmare so perhaps they need to play some defense in the division and get aggressive in pursuit.

Verlander is 39, but he still has Cy Young stuff and will want to play for a contender next season. If he’s not with Houston, the Phillies could use help on the starting staff. In 2023, Aaron Nola is likely to return on an option year, along with Zack Wheeler. Will Zach Eflin be back in the rotation? Will they stick with Ranger Suarez? Will Andrew Painter and/or Mick Abel break it to the big leagues?

No matter who else makes the staff, adding a free agent ace seems like a potential course of action.

Trea Turner makes too much sense for the Phils not to be their top target this offseason. Not only is there a Washington connection through Bryce Harper, who knows how to recruit, but the Phils will be looking for a new starting infielder with Segura likely to be jettisoned with a team option.

With Alec Bohm and Rhys Hoskins set at third and first for another season respectively, Turner or Bryson Stott would move to second with the other playing short (Turner has 91 starts at second). Turner has been having a stellar season in LA, with 20 homers, 25 stolen bases, 97 RBI and a .301 average.

It’s hard to see the Mets letting deGrom walk, but if he does become available the Phillies would be crazy not to at least kick the tires. He is worth making a considerable offer to. When healthy, there is no better pitcher in baseball. The problem is, he doesn’t stay healthy.