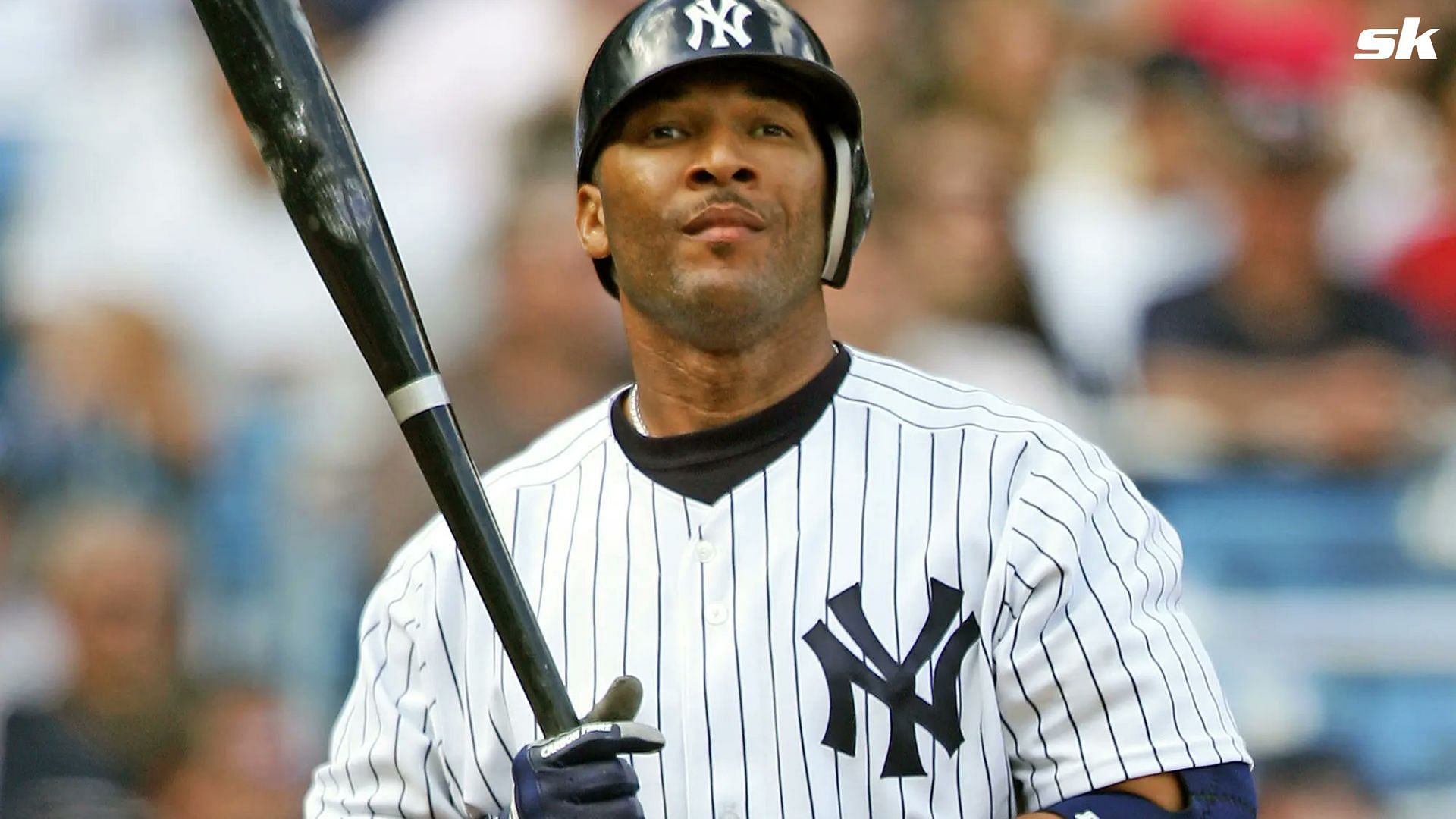 A nine-time All-Star, Gary Sheffield was a fearsome hitter in his playing days. He played for eight different franchises throughout his 22-year MLB career. He was also a five-time winner of the Silver Slugger award, honoring the best offensive players at each position in both leagues. Sheffield also won the World Series with the Florida Marlins in 1997.

In his column for the New York Post, Heyman wrote:

“Alex Rodriguez is a three-time MVP and all-time great, Manny Ramirez an unstoppable offensive force, Carlos Beltran one of the great switch hitters ever and Gary Sheffield one of the most feared hitters ever, and they finished eighth, ninth, tied for sixth and fifth respectively, thanks to, in order, steroids, steroids, sign stealing via technology and a trash can, and more steroids.

”The strange one is Sheffield since he’s the fourth best of these tainted players yet polled better than Beltran, A-Rod and Manny. Sheffield was a BALCO customer who sent Victor Conte cash, yet more than half the electorate is now voting for a guy whose career is barely over the border, steroids or no steroids.”

”He’s even trending better than his buddy Barry Bonds did at this stage. My guess is that Bonds got too good via steroids, drawing extra attention to himself via his exploits and his records, while Sheffield aided his case by acting ticked off when he was publicly linked, and by blaming Bonds.”

This year saw Sheffield gain 15% more votes than his 2022 numbers. However, this is his ninth year on the ballot, and one final shot might not be enough to cross the 75% threshold for entering Cooperstown.

Does Gary Sheffield have HOF numbers?