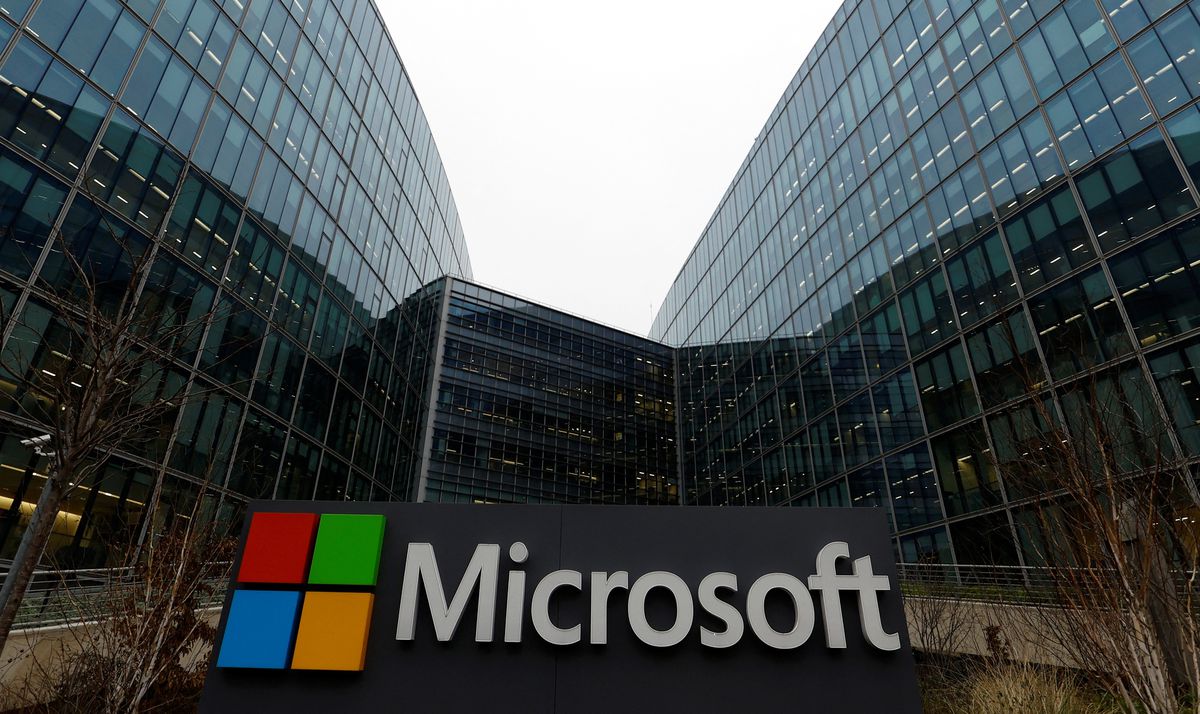 Microsoft Corp’s lackluster quarterly outlook points to more gloom ahead for the tech sector, analysts said, after the tech bellwether warned its customers to be cautious about spending in a turbulent economy.

Microsoft MSFT-Q, the second most valuable US company, sounded a cautious note in its quarterly earnings report as a steep fall in client spending has sparked a series of high-profile layoffs in the tech industry.

The company’s Chief Executive Officer, Satya Nadella, and other Microsoft executives used the words “caution” and “cautious” at least six times on the one hour call on Tuesday.

“Microsoft is the biggest bellwether for enterprise and cloud spending in the world. Nadella’s comments about the slowdown in the cloud is not surprising… It confirms a darker macro is in the horizon,” said Dan Ives, analyst at Wedbush.

“This is going to be a trend we see across the tech space, with management teams being conservative given the uncertain environment,” Ives added.

Nadella, however, said Microsoft would focus on AI technology, calling it the next major wave of computing.

The tech giant has made multibillion dollar investments in OpenAI, deepening ties with the startup behind the chatbot sensation ChatGPT and building on a bet it made on AI four years ago.

Analysts said the sharp slowdown in Microsoft’s revenue growth was a “warning sign” for the tech sector, with more weakness at its PC division than the cloud business.

“What we learned is that no one is immune to macro… what is telling is the quarter was largely fine, but we started to see softness in December and the outlook for this quarter was worse than expected,” said Rishi Jaluria, analyst at RBC.

Microsoft forecast third-quarter revenue in its so-called intelligent cloud business a tad below analysts’ estimates, with a growth rate of as much as 19%. It did, however, report better-than-expected second-quarter revenue for that segment, which initially pushed shares higher on Tuesday evening.

Companies from Amazon.com Inc AMZN-Q to Facebook-parent Meta Platforms META-Q are already preparing for tougher months ahead by slashing tens of thousands of jobs to keep their cash reserves high.

Analysts expect the cash to be used for other investments, which could include fresh buybacks, mergers and acquisitions or new technology such as artificial intelligence.

Microsoft’s shares were down about 3% in pre-market trading on Wednesday. Shares of cloud companies including Alphabet Inc’s Google GOOGL-Q, Amazon.com, Salesforce CRM-N, Cisco CSCO-Q and Workday Inc WDAY-Q all declined.