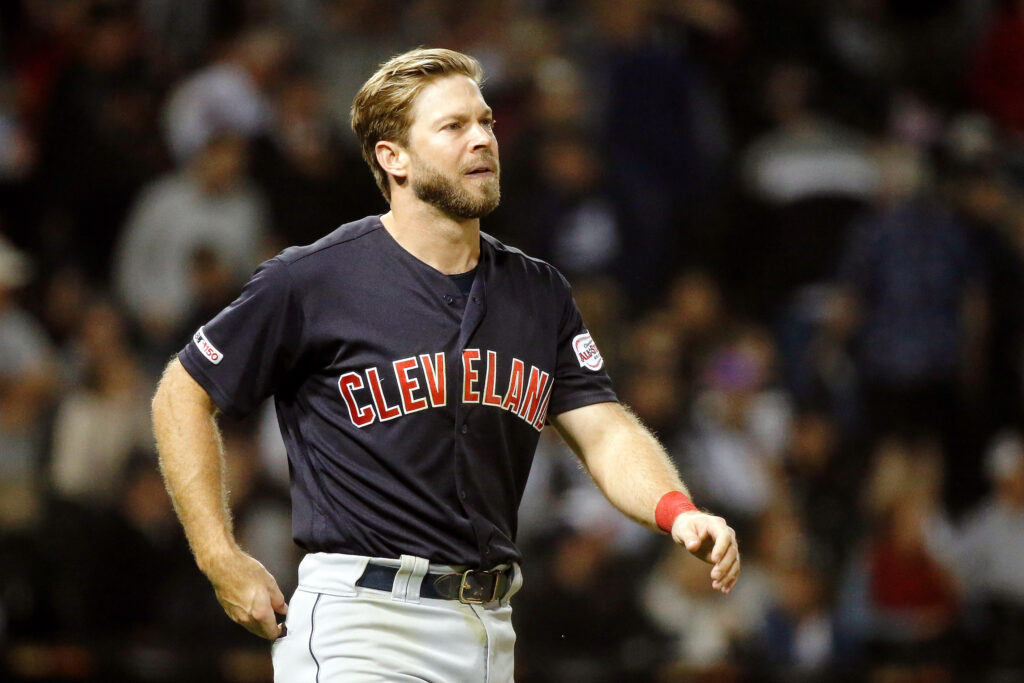 The Mariners announced last night that former infielder Mike Freeman has been hired as the manager of their Double-A affiliate, the Arkansas Travelers. The 35-year-old Freeman was playing in the big leagues as recently as 2021 but did not sign for the 2022 season. It now sounds as though his days as an active player have drawn to a close.

“I am excited to be back in the Mariners organization as the manager of the Arkansas Travelers,” Freeman said in the Travelers’ press release. “We have a great staff, and I am looking forward to assisting them in the development of our players.”

Freeman spent 11 years in pro ball after being drafted three times as an amateur. The Padres selected him out of high school in the 41st round back in 2006, but Freeman declined to sign and instead attended Clemson, where he was drafted by the D-backs in the 36th round after his junior season. He again declined to sign, going back for his senior year and playing well enough for the D-backs to select him again, this time in the 11th round.

Freeman appeared in parts of six big league seasons between Cleveland, Seattle, Arizona, Chicago (Cubs), Cincinnati and Los Angeles. His best season came in 2019 with Cleveland, when he logged career-highs in games played (75) and plate appearances (213), hitting .277/.362/.390 along the way. The bulk of his time in the big leagues was spent as a utilityman, however, and Freeman will retire as a player with at least one inning at every position on the diamond other than catcher (including 3 1/3 innings of mop-up duty on the mound).