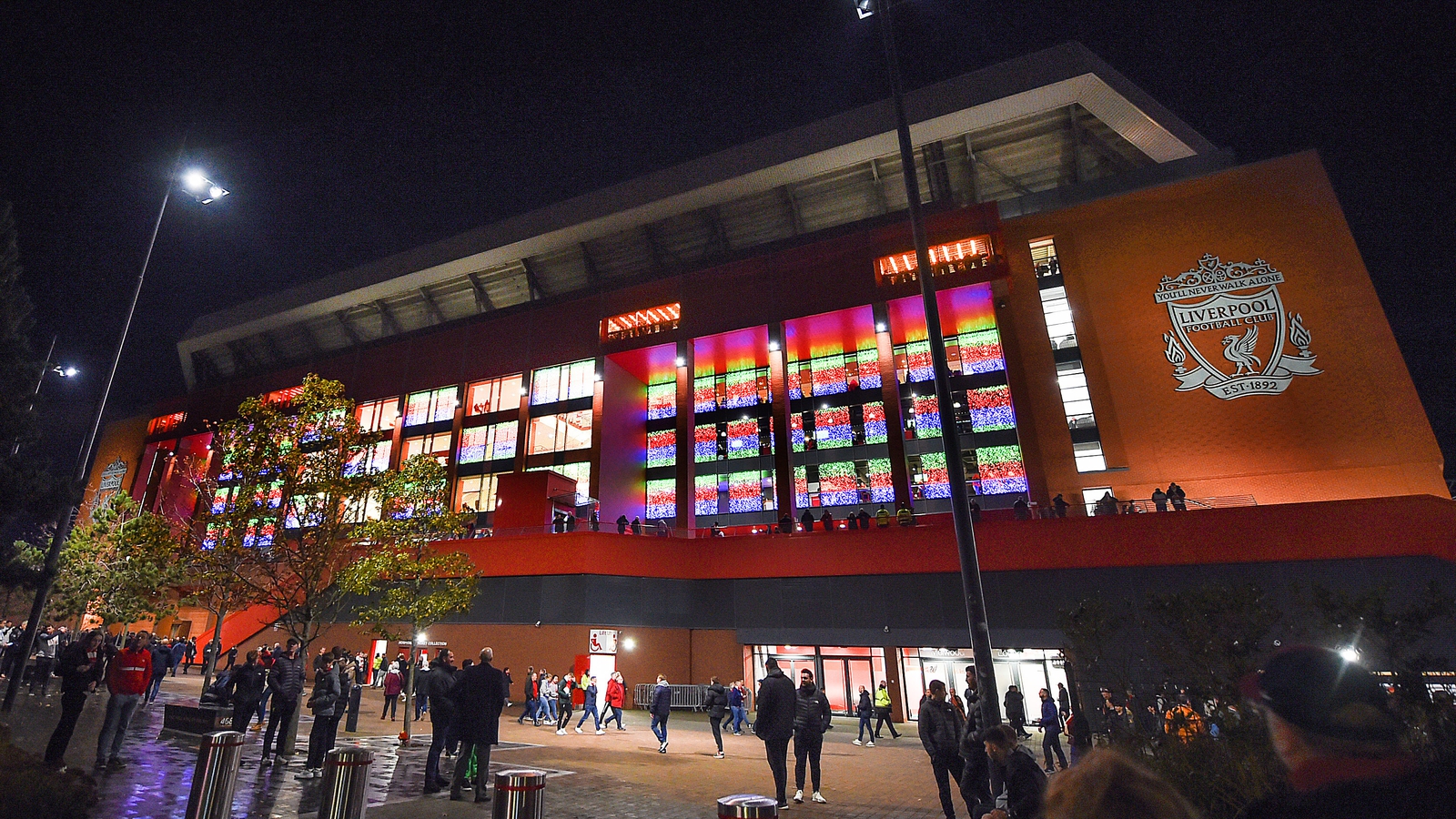 Liverpool are the most sustainably run Premier League club while crisis-hit Everton scored joint-highest for fan engagement, according to Fair Game’s Sustainability Index.

The analysis saw Liverpool leading the way in the top flight ahead of Everton and Southampton, with Norwich coming out on top in the Championship.

The Reds scored particularly highly on equality – measured by factors such as gender ratio at boardroom level and recruitment of women and ethnic minority candidates to leadership roles – and governance, which looked at issues like transparency and rates of pay for non-football staff.

Relegation-threatened Everton, whose fans have been protesting against the club’s board in recent weeks, and Brentford scored the highest for fan engagement.

Nottingham Forest finished bottom of the top-flight rankings, hampered in part by a financial rating of one out of 40, with the club spending 202% of their revenue on player wages over the period analyzed. The recommended proportion of revenue going on wages is 70%.

Financial ratings were calculated according to figures obtained from clubs’ annual accounts, measuring assets against liabilities, the amount owed in short-term loans, as well as the money spent on wages. 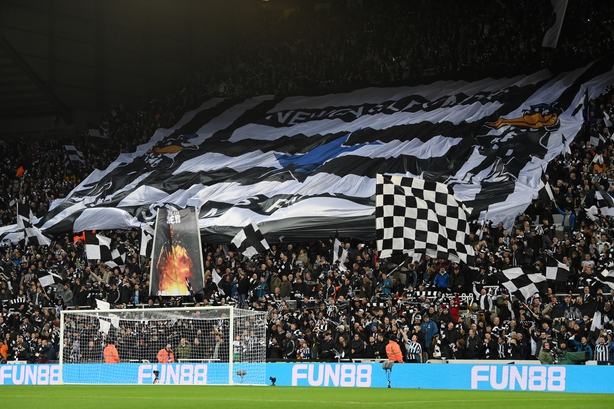 Newcastle got the lowest result for engagement with their fans, calculated according to factors such as dialogue with supporters, fan-representation on the board, and how successful a club is at communicating decisions.

Norwich’s high governance and fan engagement scores saw them come out comfortably on top in the Championship.

Burnley, who were relegated from the Premier League last season but are leading the way for an instant return, were the best-run club financially with Sheffield United narrowly behind.

One of the key issues facing the English Football League is the parachute payments issued to clubs during the seasons after being relegated from the Premier League, with the EFL favoring abolishing the system in a bid to promote financial parity within the Championship.

Fair Game CEO Niall Couper believes there is a clear distinction in England’s second tier between those sides making careful, considered spending decisions, and those overstretching themselves in pursuit of the “siren call of the Premier League”.

He said: “That competitive imbalance means that what is put at risk are the clubs at the bottom [of the Sustainability Index]. Those clubs with their history and traditions are facing the threat of extinction.

“The EFL are quite right to say that parachute payments are one of these issues, because it’s causing clubs who are trying to compete to massively overspend.

“The ones that are to be praised are the ones who are slowly working hard but not overspending. They are the clubs that do well in fan engagement as well; Norwich, Luton, Rotherham, Bristol City.

“They are the real successes in the Championship. The EFL argument about ending parachute payments is strengthened.”