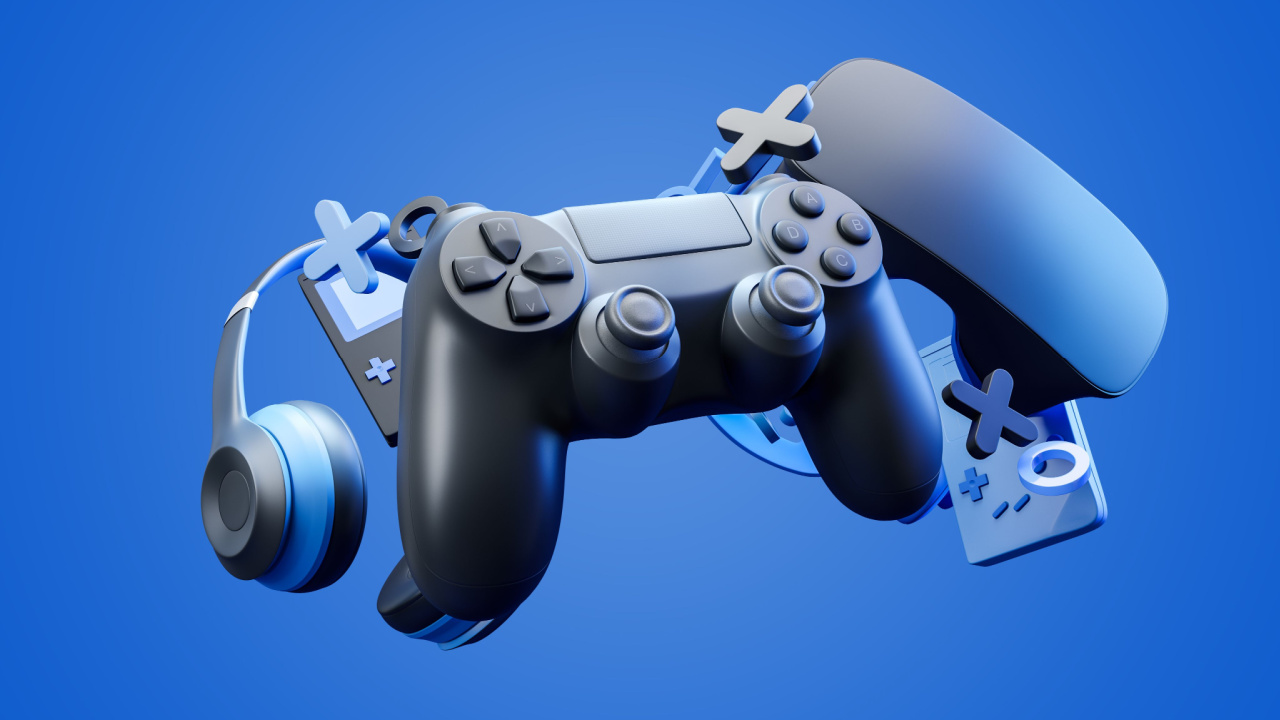 Mobile gaming is already bigger than the console and PC gaming markets combined, contributing nearly 57% of the $173bn global video games revenue in 2020. The mobile gaming market will grow to $272bn by 2030, at a compound annual growth rate (CAGR) of 11% over the period, according to GlobalData forecasts.

The growing maturity of streaming (supported by 5G), cloud gaming services, and mobile esports, combined with the fact that mobile platforms are close to technical parity with PCs and consoles, means most gamers will embrace mobile gaming in the next few years.

Traditional console and PC game publishers like Activision Blizzard and Electronic Arts are increasingly focused on mobile gaming due to its popularity with gamers worldwide and lucrative revenue opportunities. Social media platforms (eg, ByteDance) and online advertisers (eg, AppLovin) are also moving into mobile games publishing. Moreover, 5G networks allow games to be downloaded faster than current 4G networks and aid the development of mobile-based cloud gaming services and augmented reality (AR) games. With the ability to support one million devices within a single square kilometer, 5G will drive more users towards mobile gaming, especially multiplayer titles. This, in turn, will boost the growth of mobile esports.

However, not all companies are equal when it comes to their capabilities and investments in the key themes that matter most to their industry. Understanding how companies are positioned and ranked in the most important themes can be a key leading indicator of their future earnings potential and relative competitive position.

Insight from a top ranked company

Samsung is one of the largest smartphone companies globally, making it a beneficiary of mobile gaming by default. It has also invested in improving the gaming experience on Galaxy-series smartphones and tablets. In January 2021, Samsung launched the Galaxy S21-series smartphones, featuring Qualcomm’s Snapdragon 888 5G chipset, 16GB RAM, and an adaptive refresh rate for high-definition mobile games. Samsung’s mobile devices are Android-based, allowing users to access games via the Google Play store and its proprietary Galaxy Store.

Additionally, in 2016, it established Galaxy GameDev, an in-house program helping developers improve the performance of mobile games. The program currently has over 50 partners, including game studios, publishers, game engine companies, and GPU vendors. It offers a range of technical support to game developers, including a 64-bit microprocessor (for smooth performance when playing games), multi-thread rendering (that optimizes the CPU cores for games), and new generation graphics (for cross-platform games ). Samsung’s widespread retail presence adds to its prominence in the mobile gaming market, both among consumers and game developers.