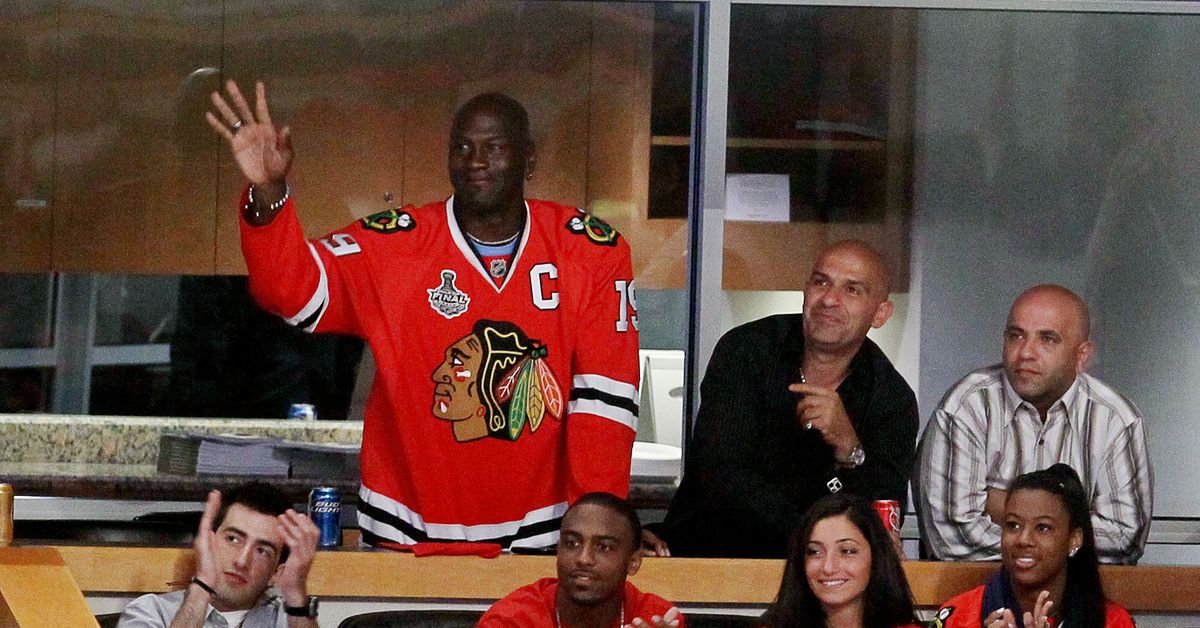 WE’RE STILL HERE! For now, I guess. If those words don’t make sense to you, read this.

This is your daily thread to talk about the latest hockey news.

As Blackhawks keep winning, what does it mean for the tank? (The Athletic)

Which NHL arenas have the best and worst ice? The Blackhawks offer their opinions (Sun-Times)

Blackhawks notes: Colin Blackwell has “more to give” than he has shown so far (Sun-Times)

What’s the plan if the Blackhawks don’t land Connor Bedard? (The Athletic)

Tinordi on slapshot to mouth: “I knew I was in some trouble” (NBC Sports Chicago)

Philipp Kurashev offers glimpse of a dominant future: Can Blackhawks unlock him for good? (The Athletic)

Karlsson on trade rumors: “I want to win” (NHL)

Miller has no. 30 retired by Sabers (NHL)

Ranking the best NHL players and prospects under 23 (The Athletic)

The $1.5 million future and what comes next for pro women’s hockey (The Ice Garden)