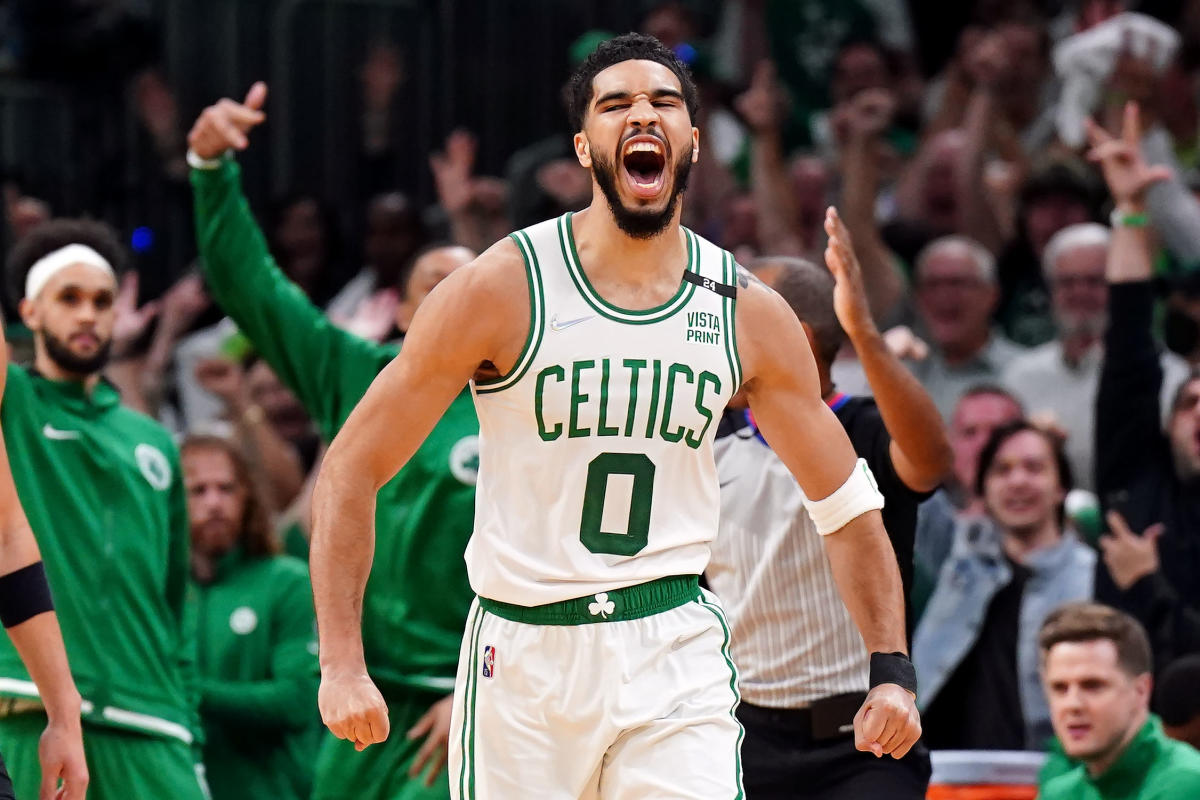 Udoka will miss the entire 2022-23 NBA season for what the team called violations of team policies. The suspension quickly followed reports that Udoka had a consensual intimate relationship with a female staff member.

Mazzulla is just 34 years old, but he is one of the longest-tenured members of the Celtics coaching staff. He’s the lone holdover from the Brad Stevens era; he joined the team in 2019. Mazzulla also spent a season as the head coach of the Maine Celtics when they went by the name Maine Red Claws.

In June, All-Star Jayson Tatum was asked about Mazzulla’s impact on the team. At the time, Mazzulla was flirting with pursuing a larger role elsewhere. Tatum praised his then-assistant coach. You can check out his full comments below:

What do the Boston Celtics need to do to secure the Eastern Conference’s top seed for 2022-23?

Report: Udoka could be suspended for the entire ’22-23 season

Every player in Boston Celtics history who wore No. 17