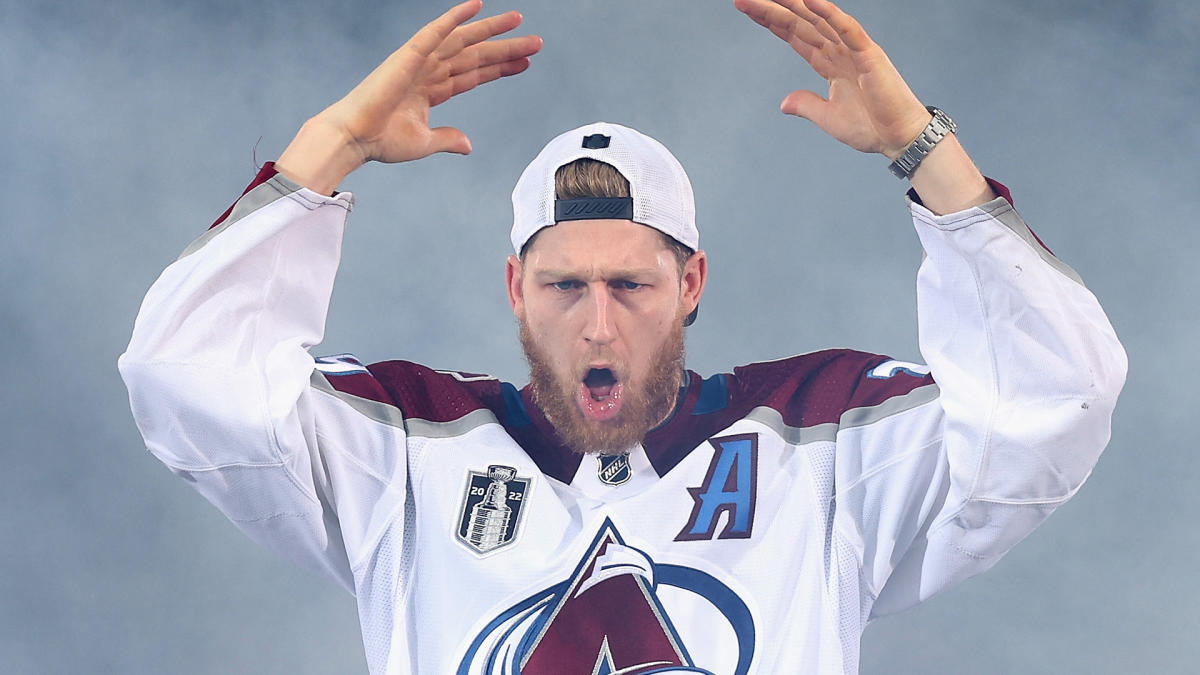 After years of being the most underpaid player in the NHL, Colorado Avalanche superstar Nathan MacKinnon has finally cashed in.

MacKinnon signed an eight-year, $100.8 million extension with the Avalanche on Tuesday, making him the highest paid player in the league in terms of average annual value ($12.6 million per season). The deal, which kicks in for the 2023-24 campaign, narrowly surpasses Connor McDavid’s eight-year, $100 million pact inked in 2017.

MacKinnon’s extension represents a significant raise for the 2014 Calder Trophy winner, who carried an AAV of $6.3 million since signing a bargain seven-year, $44.1 million contract in the summer of 2016.

The 27-year-old has developed into one of the NHL’s best players in recent years and has been a finalist for the Hart Trophy in three of the past five seasons. He’s coming off a 32-goal, 88-point campaign that culminated in Colorado winning the Stanley Cup.

The Nova Scotia native deservedly joins a handful of players with a cap hit of over $10 million. Here are the other NHLers pulling in eight-figure salaries.

After seeing where MacKinnon slots in among his peers, what do you think of his contract?