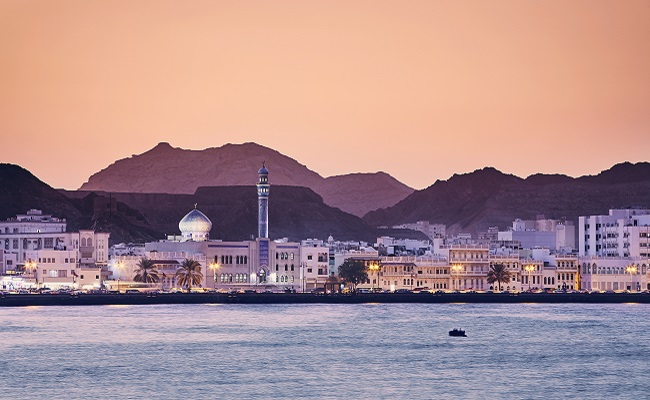 Helios Towers all but completed a deal to acquire passive infrastructure assets from operator Omantel, announcing that the necessary regulatory closing conditions had been satisfied.

The tower company stated it anticipated the deal would close at some point this month, more than a year-and-a-half after the agreement was struck.

Helios Towers will take over Omantel’s passive portfolio of nearly 3,000 sites in a $575 million deal, as part of a push around the Middle East and delivering on geographic expansion targets through to 2025.

In June, Helios Towers recruited local investment fund Rakiza Telecommunication Infrastructure to take a minority stake in a new venture formed to house the assets it is buying from Omantel.

Rakiza agreed to a deal to acquire a 30 percent stake in the holding company for $172.5 million, 30 percent of the overall $575 million purchase price.

When the Oman deal completes it will add to Helios Towers’ portfolio of tower assets in Tanzania, Democratic Republic of Congo, Congo Brazzaville, Ghana, South Africa, Senegal, Madagascar and Malawi.

Helios Towers’ strategy revolves around buying towers held by single operators and providing services to all players in the markets.