Gary Bettman, Fantastic Liar, Definitively Declare That No NHL Teams Would Ever Tank 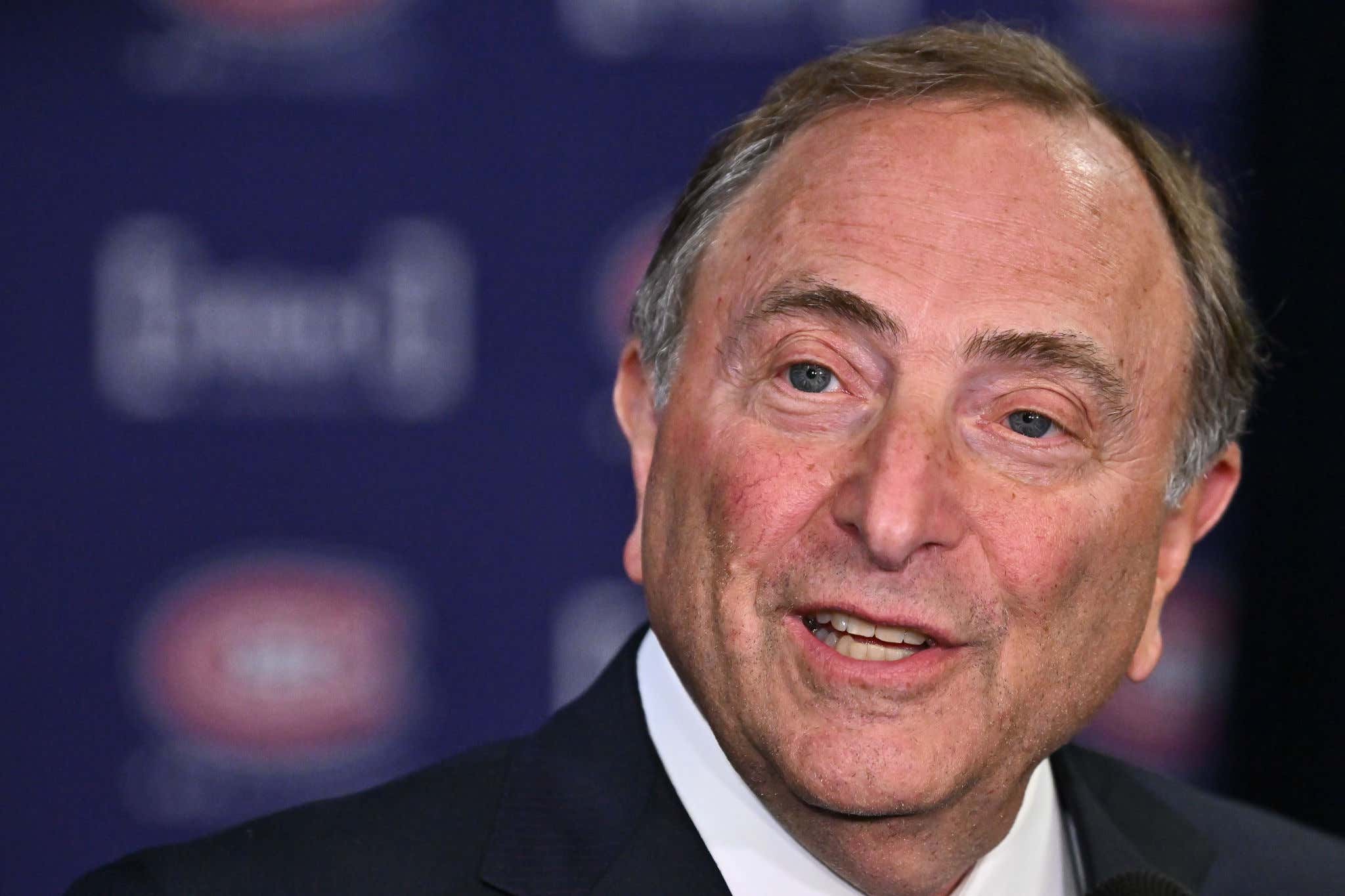 Gary Bettman only had 2 beers. That Instagram model’s post he liked? That was just an accidental like that must have happened in his pocket. Smell a lingering fart in the air? Sure as heck wasn’t Gary Bettman.

And when it comes to tanking in the NHL? Never under any circumstances whatever would happen on his watch.

“Nobody tanks because we have a weighted lottery. You’re not going to lose games to increase your odds by a couple of percentage points.”.

All-time performance out of Gary to get that one out with a straight face. The Anaheim Ducks have a goal differential of -83 this year. MINUS EIGHTY THREE. If they’re not actively trying to lose games then they might just be the most horrible hockey team ever assembled. Bettman’s pet project Arizona Coyotes just so happen to be 2-8 over their last 10 games. Sure seems mighty convenient for Uncle Gary to put out the word that “nobody tanks” while his precious little desert dogs creep closer and closer to landing Connor Bedard. Certainly no tom foolery going on down there while the team plays in a college arena.

What’s incredible, though, is that the “nobody tanks” line wasn’t even the most blatant lie in that statement. Does Gary Bettman really expect us to believe him when he says that the NHL has a “weighted lottery”? That’s just a funny way of saying “We came up with the perfect way to rig the draft lottery in a way that won’t make it look so obvious we’re screwing over the worst teams in the league every year.“. How else can you explain the NHL putting in a special procedure before awarding the 1st overall pick to Pittsburgh in the Crosby draft and saving the Penguins’ organization? How else can you explain the Flyers getting shafted in the lottery so that Chicago could finally emerge out of irrelevance and draft Patrick Kane in 2007?

So I suppose Gary is right about one thing. It doesn’t pay to tank in the NHL because if the league doesn’t care enough about your team, you’re never going to end up with the 1st overall pick anyway. That’s still not going to stop teams from sending out a roster full of guys making less than $1M per year to “compete” in the best hockey league on the planet. Not when this guy is waiting for them in June.