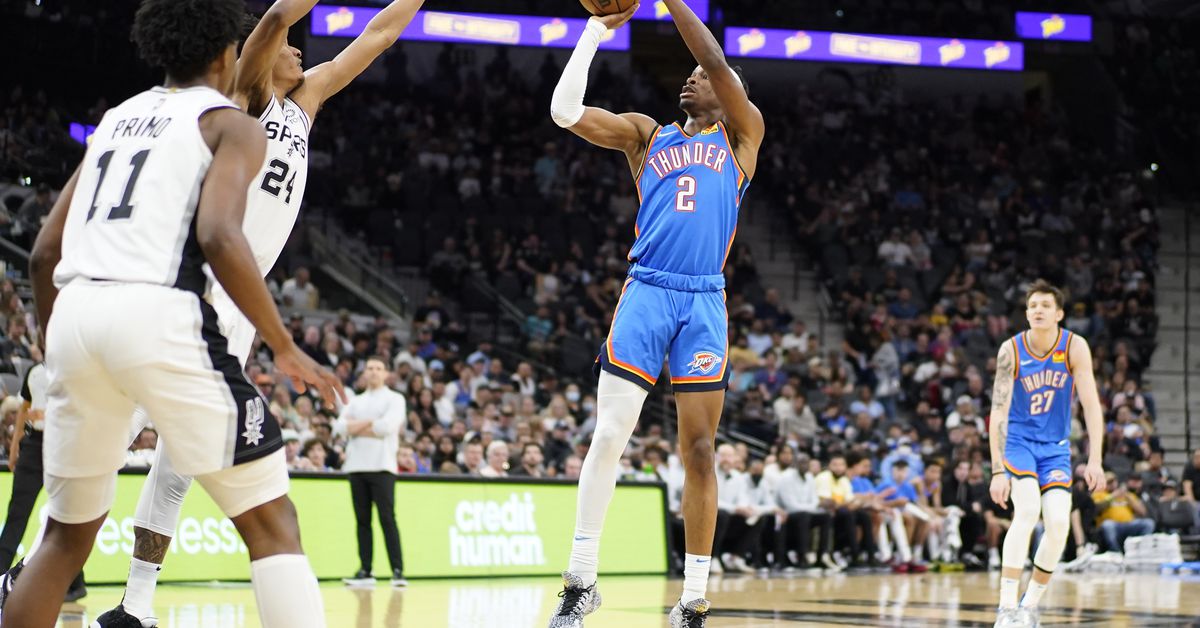 With the NBA season starting to ramp up and the preseason beginning shortly, rankings are going to be abundant, and ESPN has released their list of the top 100 players in the league.

They kicked it off by releasing the 75 players from No. 26 to No. 100. The Cats had a plethora of players, as expected.

The first name seen when scrolling through is Julius Randle who was No. 71. Randle is the star for the New York Knicks, a team that’s perennially disappointed, especially this past season. The Knicks also have Immanuel Quickley.

Following Randle was Heat star Tyler Herro who had a few trade rumors surrounding a potential flip with Donovan Mitchell this offseason. Herro came in at No. 61 and, like Randle, dropped a few spots since last offseason’s list.

My quick thoughts are that Maxey is quite high, and the unknown surrounding Murray also makes his ranking a surprise. Maxey’s postseason and what Murray showed in the bubble likely stick in the minds of those crafting the list.

SGA averaged a career-high 24.5 points per game and showed increased leadership in Oklahoma City, so I would’ve hoped that he cracked the top 40 players. With a good roster around him, he could easily be a top-25 player in the NBA.

Following Maxey up is another 20 spots of no Cats. However, there were several that cracked the top 25, starting with Bam Adebayo at No. 23. Adebayo has become one of the most versatile players on both sides of the ball.

He’s the type of center every team needs and is starting to change the way the NBA views the five. He’s perennially a Defensive Player of the Year candidate and has an improving offensive game.

After Bam was Anthony Davis at No. 20. He was No. 9 a season ago but has struggled mightily to stay on the court. He averaged 23.2 points and 9.9 rebounds per game yet played in just 40 games.

The last two players to crack the list were former Wildcat teammates, Karl-Anthony Towns and Devin Booker, coming in at No. 13 and No. 10 respectively. KAT may be the best-shooting big man of all time, having won the 3-point contest.

However, with the ascension of Anthony Edwards, it might be time his Wolves actually make some noise. They took Memphis to 6 games last season which counts, but Minnesota will need to follow that up, and it’ll be up to KAT to make that happen.

Booker was the top Wildcat on the list, just inside the top ten. Having been to the NBA Finals and losing to the Bucks in the 2020-2021 season, this past season had a disappointing result from the West’s top-ranked side, losing to the Mavericks in the conference semifinals.

In his 7th season in the league, Booker averaged a career-high 26.8 points and a career-high 5 rebounds per game. He’s transformed into a do-it-all player that gets teammates involved and is a sniper from deep. Booker could be in the top-five players next season.