Do the Boston Celtics have a championship bench unit? 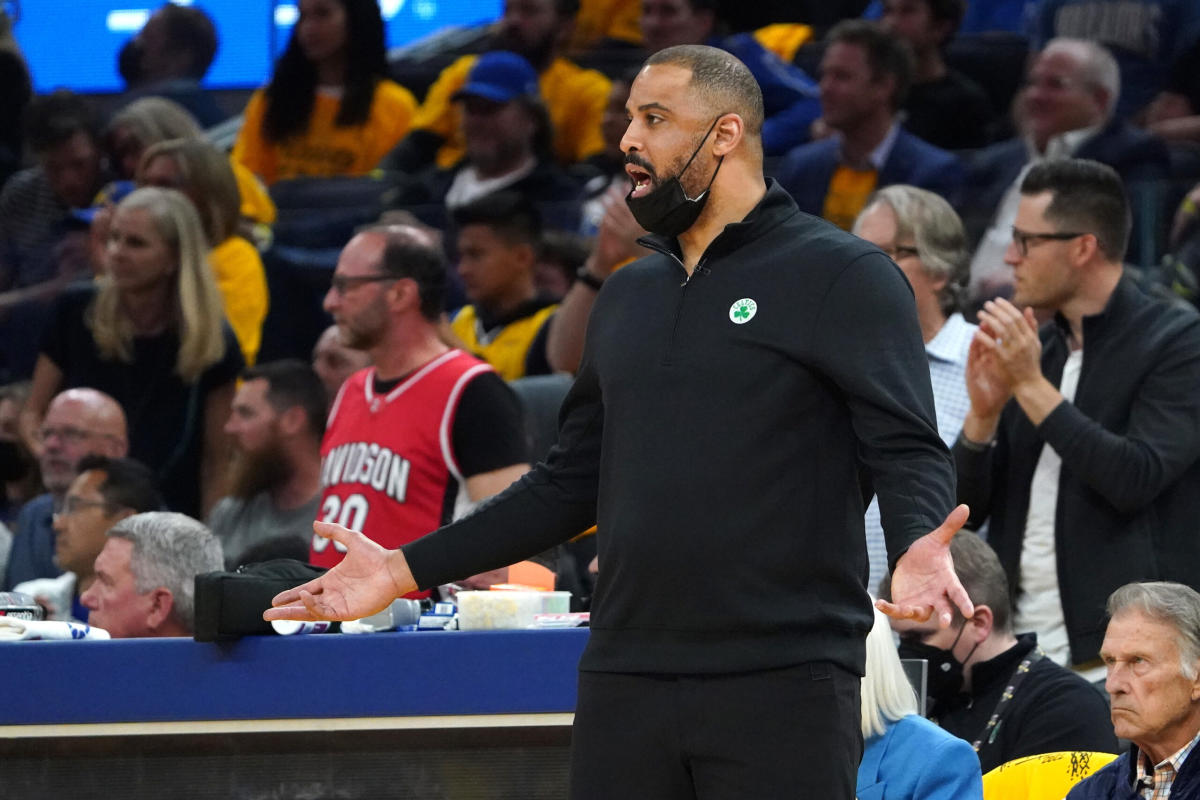 By now it is pretty clear that the Boston Celtics have one of, if not the best starting unit in the NBA heading into the 2022-23 season. But the same starting unit came up short against the Golden State Warriors in the 2022 NBA Finals due to the lack of bench support. The starters were overplayed and exhausted by the end of the six-game series.

Since then, the Celtics worked to expand and retool their bench, adding point guard Malcolm Brogdon and veteran swingman Danilo Gallinari this offseason.

It is fair to ask whether those moves were enough given that Gallinari will likely miss the regular season or longer with an ACL injury.

Do the Celtics have a championship bench unit? This is the question the hosts of the CLNS Media “A-List” podcast try to answer on their most recent episode. Take a look at the clip embedded above to find out their views.

Despite a massive game from Dennis Schroder, Spain defeats Germany 96-91 from the EuroBasket

Celtics Lab 141: Projecting the order in the East and talking on the NBA’s Robert Sarver reaction with Zak Noble

Every player in Boston Celtics history who wore No. 12

Are the Boston Celtics overrated? Lead Governor Wyc Grousbeck worries they might be

‘We were trying so hard to prove to others and ourselves that we belonged,’ says Celtics’ Marcus Smart of 2022 Finals loss