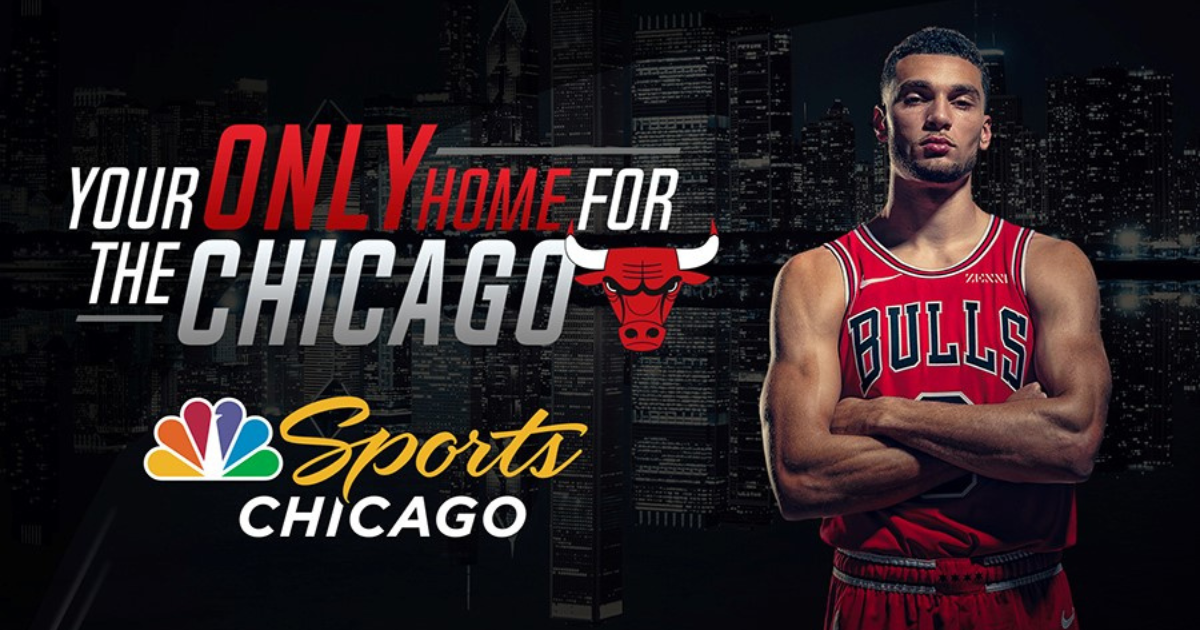 The Chicago Bulls franchise has released its broadcast schedule for the 2022-23 NBA season. According to several reports, NBC Sports Chicago (NBCSCH) will be the television home, and Audacy’s 670 AM The Score will serve as the radio home for all local broadcast basketball games for the Bulls.

NBCSCH will carry all four preseason games and 77 regular season games (40 home and 37 road). “Bulls Pregame Live” will air prior to each game on NBCSCH, with “Bulls Postgame Live” immediately following each contest. In addition, every Bulls game will be streamed live.

Bulls telecasts airing on NBCSCH will be made available to authenticated NBCSCH subscribers via NBCSportsChicago.com and “MyTeams by NBC Sports” app. The broadcast team will feature three-time NBA champion and former Bull, Stacey King, providing analysis.

Audacy’s 670 AM The Score will serve as the team’s flagship radio station. The Score will broadcast two Bulls home preseason games, as well as all home and away regular and postseason games and pre- and postgame programming. The broadcast team will include Chicagoland Sports Hall of Famer Chuck Swirsky calling play-by-play and three-time NBA champion and former Bull, Bill Wennington, providing analysis.

For a printable version of the Bulls’ 2022-23 schedule, fans are encouraged to visit Bulls.com.

The Bulls are entering their 53rd season as a professional sports franchise in the NBA. The group has achieved a winning record 25 times and has appeared in the NBA playoffs 35 times. They received international recognition in the 1990s when All-Star shooting guard Michael Jordan led them to six NBA championships.

Joseph Phillips is the Sports Editor for the Chicago Crusader Newspaper. He is a native of Chicago, who has been a sports writer for over 17 years. He also hosts the SC Media News and Sports Network Q&A radio show on WHPK 88.5 FM Chicago.