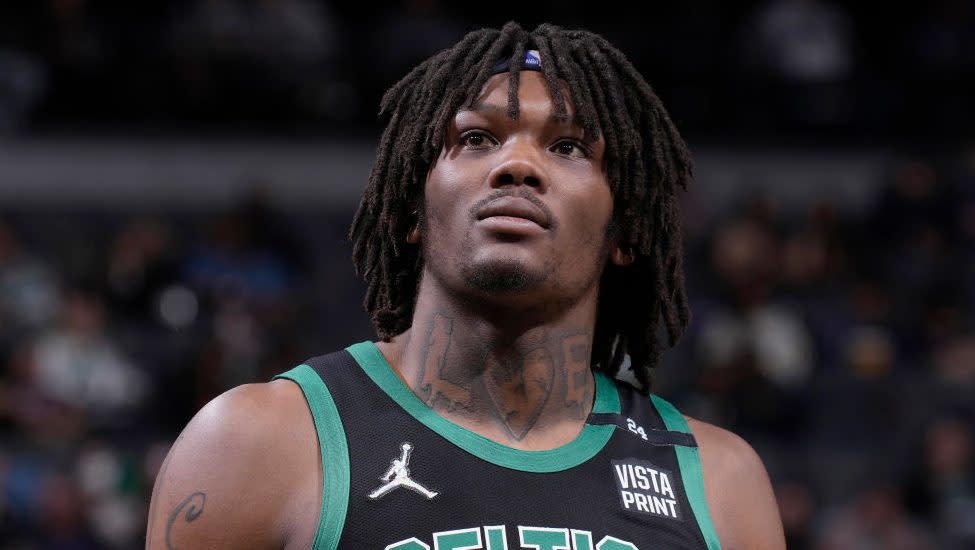 Robert Williams had knee surgery last March that was supposed to sideline him for 6-8 weeks, but he pushed and beat that timeline and got on the court for the Celtics playoff run that went all the way to the NBA Finals. Williams played through pain — and he played well — “Taking it day by day, step by step, getting all the treatment I can, throwing everything I can at my knee to make sure I’m running.” The Celtics medical staff told him it would not make things worse.

Williams underwent a second knee surgery this week and will be out for 2-3 months, the team announced.

That timeline would have Williams returning in December, just before Christmas.

Williams’ absence, combined with coach Ime Udoka being suspended for the season, could lead to a rocky start for a Celtics team that is a title favorite.

Williams can put a few points on the board (10 points and 9.6 rebounds a game last season), but he was a game changer for the team on the defensive end. Boston’s league-best defense was 3.7 points per 100 possessions better with Williams on the court, and in the playoffs that jumped to 6.4 points per 100 possessions better. And that was with him playing through a sore knee.

Look for the Celtics to try and add a center. Their current centers are Luke Kornet and, when they go small, Grant Williams.

Check out more on the Celtics