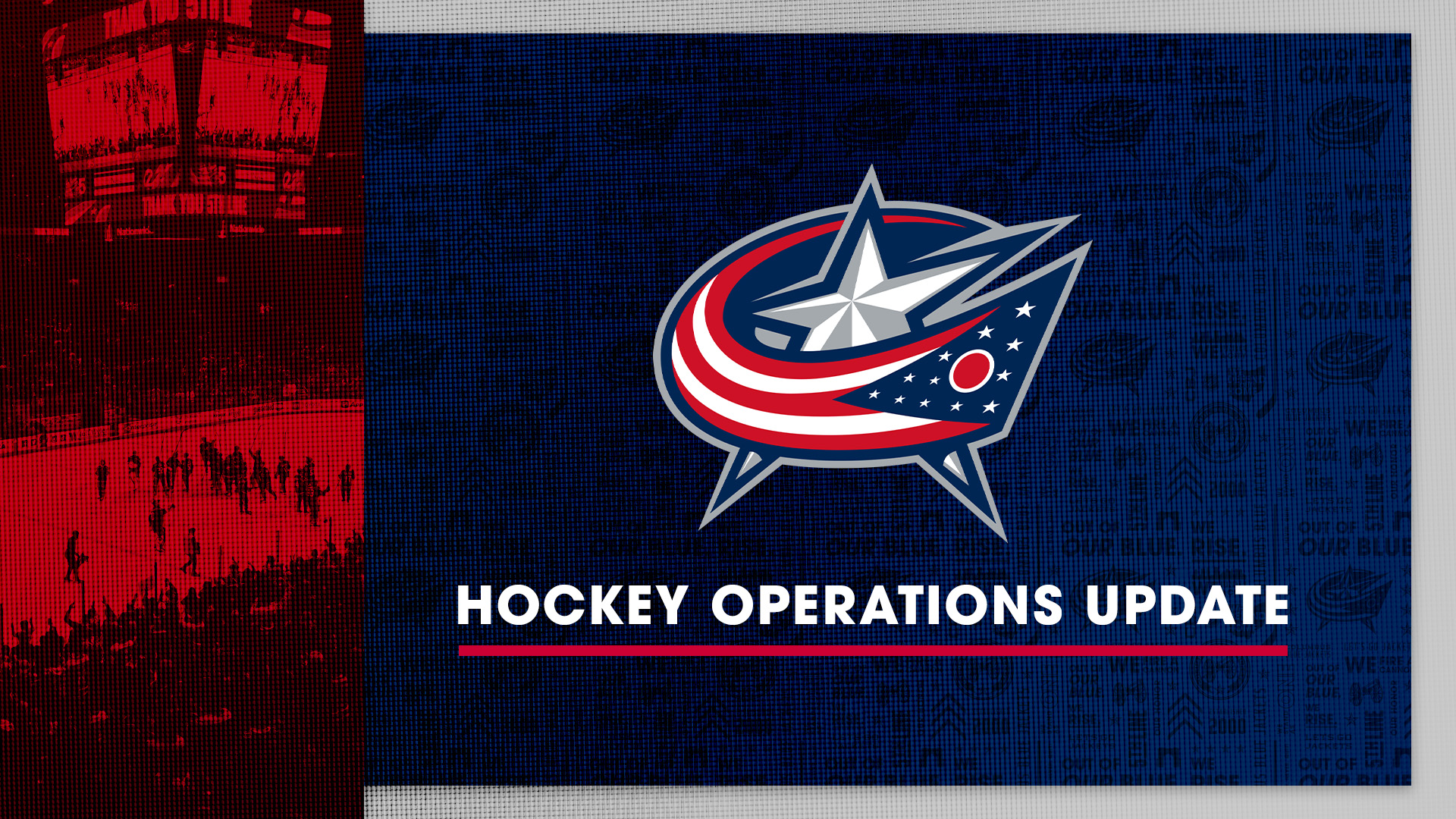 Longtime NHL executive Trevor Timmins has joined the organization as assistant director of amateur scouting. He has served in various capacities with the Ottawa Senators and Montreal Canadiens over 28 seasons, including the past five as an assistant general manager with the Canadiens.

The club also announced the hiring of a trio of amateur scouts. Marshall Davidson, who previously worked for the team from 2013-19, returns to the organization after spending the past two campaigns with the New York Rangers. Dale Derkatch joins the club after previously serving as a scout for the Toronto Maple Leafs and Washington Capitals. Former NHL defenseman Roman Polak, who played 14 NHL seasons with the St. Louis Blues, Maple Leafs, San Jose Sharks and Dallas Stars from 2006-20, will serve as an amateur scout. In addition, amateur scouts Milan Tichy and Stephane LeBlanc are no longer with the organization.