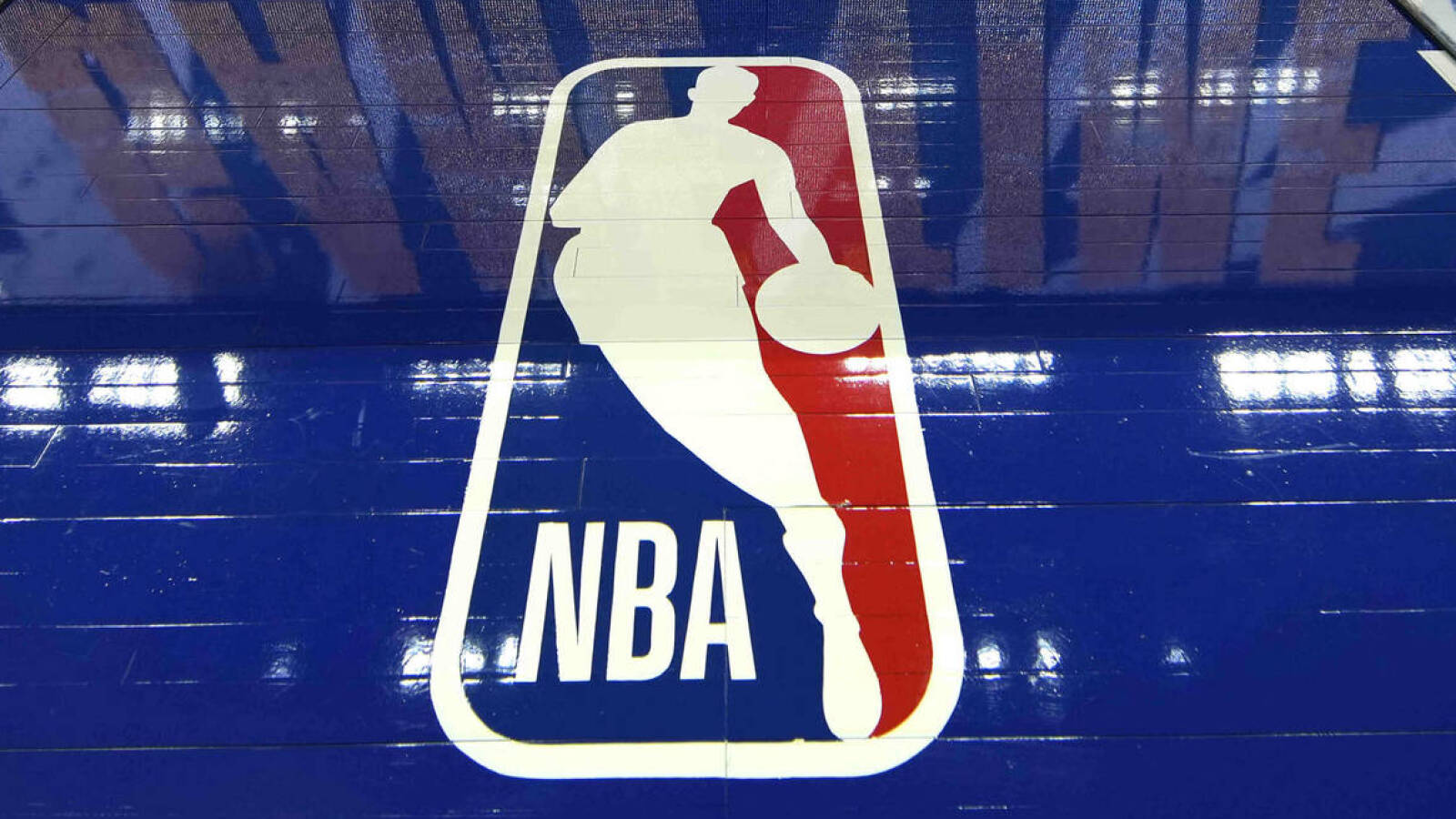 The NBA and the National Basketball Players Association are negotiating a new collective bargaining agreement (CBA). Unfortunately, they’re doing it at the trade deadline.

Last month, the league and the NBPA agreed to extend the opt-out deadline for the current CBA to Feb. 8. Either party can choose to exercise the opt-out, which would end the current agreement on June 30.

There’s been no indication that the sides are at an impasse or that there’d be a work stoppage if and when the deal expires, but the negotiation deadline is set for one day before the NBA trade deadline. This means that teams and players will be forced to make big decisions without knowing exactly what the rules will be going forward.

ESPN’s Brian Windhorst said on “The Hoop Collective” podcast, “One reason that talks are sluggish right now is because of unknowns. Unknowns about the CBA, unknowns about where certain players’ health is going to be, uncertainty about where teams are going to be.”

What’s at issue in the new CBA? First, the league is considering modifications to its luxury tax system, whether it’s to set a hard upper limit on spending (likely a no-go with the players) or creating more severe penalties for big spenders. This affects any team who might take on big multi-year contracts at the trade deadline, such as John Collins of the Atlanta Hawks (three years and over $78M remaining after this season).

There’s also mutual interest in changing the NBA’s extension rules in the interest of helping player retention. The current rules limit a veteran extension to 120% of the player’s previous salary. With the salary cap rising, it means that certain players, such as Atlanta’s Dejounte Murray or Boston’s Jaylen Brown, are incentivized to enter unrestricted free agency (which has no such limits on raises). Even when teams and players would both like to work out longer-term deals, extension rules tie their hands.

If a team is looking to make a deal for a high-paid player or a player it’d like to extend past his current contract, it has to do so not knowing what the new CBA rules will be, perhaps even until a day before the trade deadline. If the players and owners can hammer out their differences even a week before the Feb. 8 deadline, they’d save executives and agents a lot of stress — and they’d give the fans the opportunity for a lot more exciting trades.