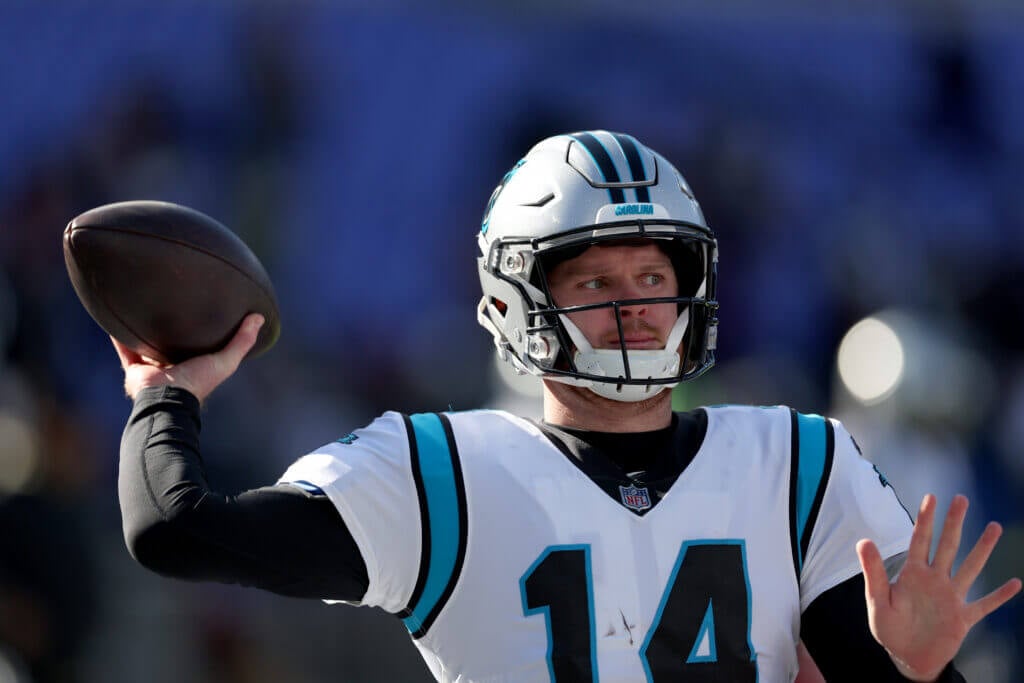 When the 2022 NFL season began, the Denver Broncos probably assumed they would be playing for playoff seeding or a potential division title by Thanksgiving. Instead, they might be playing for coach Nathaniel Hackett’s job. They enter Sunday’s game at Carolina as only a slim favorite (less than a field goal) against a Panthers team that is one of the worst in the league.

Kickoff is set for 1 p.m. ET Sunday. The game will be televised on FOX.

Normally this might be a game you look at and start thinking about draft position, but the Broncos don’t even have that going for them after trading their 2023 first-round pick to Seattle for Russell Wilson. Wilson has struggled through the worst season of his NFL career and has been one of the many problems on a Denver offense that has completely wasted one of the best defensive performances in the league.

The Broncos are allowing just 17.1 points per game, third best in the league, but have still managed only a 3-7 record in their first 10 games. They have lost five games in which they have allowed less than 20 points, and that does not even include this past Sunday’s overtime loss to Las Vegas where they allowed just 16 points in regulation.

The offensive performance is even more disappointing given how Wilson was supposed to help solve their biggest hole at quarterback.

That combination of great defense and bad offense could produce a low-scoring slugfest on Sunday. Denver’s offense has seemed incapable of scoring against any defense, while Carolina brings in one of the league’s worst offenses, averaging just 18 points per game. The Panthers have already changed coaches, traded away two starters on offense (Robbie Anderson and Christian McCaffrey) and have received sub-par play from both Baker Mayfield and PJ Walker at quarterback. Sunday, they’ll turn to former first-round pick Sam Darnold as the starter.

The over/under for this game is set at 36 points, which is by far the lowest total of any game on the NFL schedule this week.

What are the odds for Panthers vs. Broncos?

Storylines for Panthers vs. Broncos

Expert picks for Panthers vs. Broncos