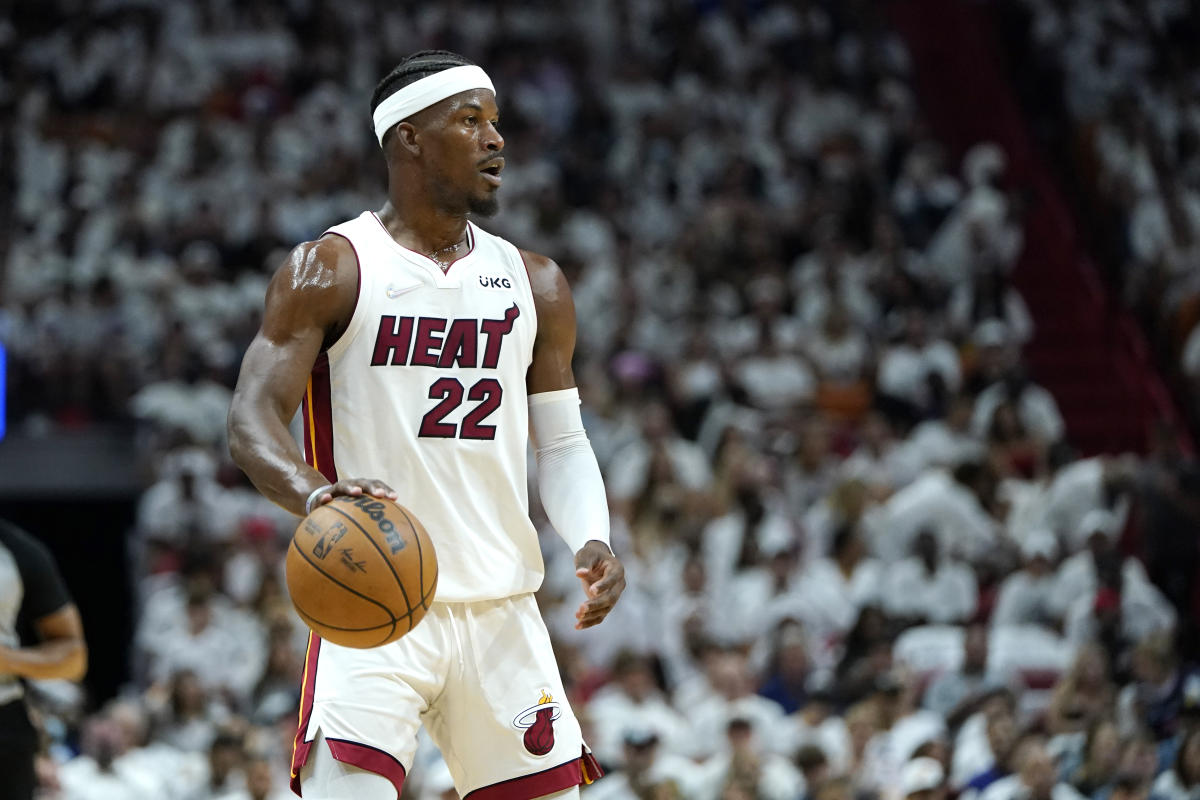 Even with Joel Embiid out with an injury, plenty of bettors are backing the Philadelphia 76ers in Game 1 against the Miami Heat.

Embiid has a fractured orbital bone after taking an elbow to the face from Pascal Siakam in Game 6 of Philly’s first-round series with the Toronto Raptors. It’s possible he could return to the lineup next week, but for now the Sixers will have to play without their best player.

Before the Embiid news emerged, the Sixers were 4.5-point underdogs for Game 1 in Miami. But when Embiid was ruled out, the spread moved to Heat -7.5 at BetMGM.

You might think that most bettors would jump on the chance to bet against the Sixers without Embiid, but that has not been the case. According to BetMGM, only 55% of the bets and 52% of the money on the point spread has come in on the Heat. On top of that, 66% of the moneyline bets are on the Sixers, now listed at +260.

Miami is also dealing with injuries. Kyle Lowry hasn’t played since Game 3 of the Heat’s first-round series with the Atlanta Hawks due to a hamstring issue. He is out for Game 1 on Monday. A whopping six other Heat contributors are listed as questionable for Game 1 – Jimmy Butler, Tyler Herro, PJ Tucker, Caleb Martin, Max Strus and Markieff Morris. Butler and Herro both told reporters over the weekend that they would play.

The Phoenix Suns, the top seed in the Western Conference, will open their semifinal series against the Dallas Mavericks at home on Monday night.

Following a tougher-than-expected series with the New Orleans Pelicans, the Suns are 5.5-point favorites for Game 1 with Luka Doncic and the Mavs. The Mavs, the No. 4 seed, defeated the Utah Jazz in six games in the first round.