Bebe Rexha’s Halftime Show Was Terrible For The NFL – OutKick 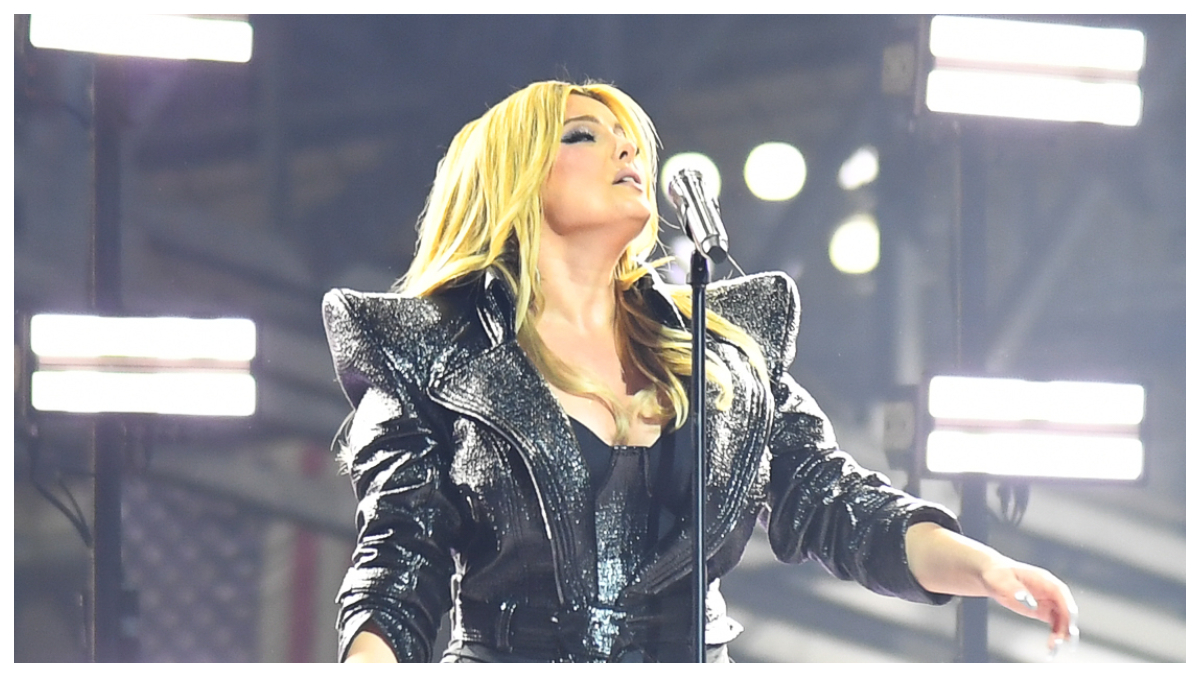 The popular pop singer was the halftime show choice for the Lions/Bills game, and it couldn’t have gone much worse.

Usually speaking, the halftime show takes place on the field so that fans in attendance and watching on TV can watch. That’s not what happened at Ford Field.

Rexha didn’t perform on the field at all. She was put in a corner of the stadium, and that meant unless you were watching the CBS broadcast, you probably had no idea what was going on.

Fans weren’t happy, and she faced a chorus of boos. Now, were fans booing her or booing the setup? It’s hard to say, but either way, it was a very bad look.

The NFL messed this up in a big way.

This doesn’t need to be this complicated. Yet, right on brand for the NFL, the situation somehow gets so complicated that nobody is happy.

Fans who actually spent a ton of money to attend the game can’t watch the performance, and the show for viewers at home wasn’t any good anyway.

As I tweeted Thursday, was George Strait not available or something? Does anyone think the average NFL fan is rocking with Bebe Rexha? The answer is obviously not.

If you’re not going to put the performance where the paying customers can see it, just don’t do it at all. It’s that simple. You don’t need a business management degree from Harvard to figure that out. Yet, the NFL and all the geniuses surrounding the Lions and Roger Goodell apparently couldn’t figure out what millions of viewers around America did.

Do better, NFL. Do much better. The whole country was locked in, and the ball got dropped in a major way.