Arizona Cardinals do not have a single player on All-NFL, All-NFC teams 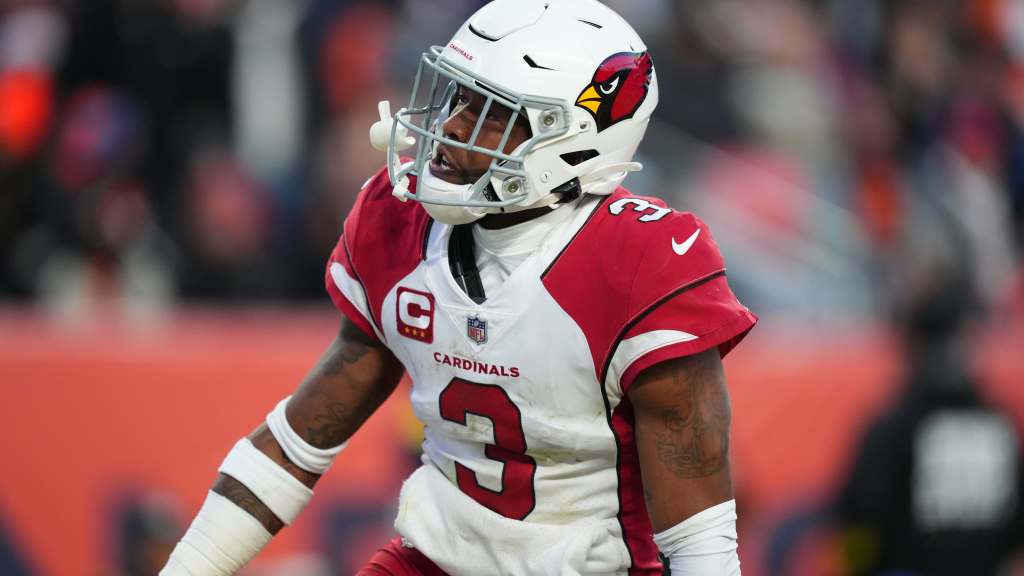 The PFWA (Pro Football Writers of America) released their All-NFL and all-conference teams at the beginning of the week. Most of the names are no surprises.

However, not a single Arizona Cardinals player made any team. None was on the All-NFL team and none was included in the All-NFC team.

To be fair, the Cardinals were awful for most of the year. Kyler Murray had a down year. DeAndre Hopkins missed half the season between a suspension and injuries.

The two players who had great seasons were defensive lineman JJ Watt and safety Budda Baker.

Baker was perhaps a snub but the two safeties selected by the writers across the country for the NFC were CJ Gardner-Johnson of the Philadelphia Eagles and Talanoa Hufanga of the San Francisco 49ers.

Watt, listed as a defensive end by the Cardinals, could not make it past San Francisco’s Nick Bosa, who led the NFL in sacks, and Carolina’s Brian Burns, who had 12.5 sacks and made the Pro Bowl.

Watt had 12.5 sacks but was not selected for the Pro Bowl.

Bosa and Hufanga made the All-NFL team but the other two at both positions were from the AFC. 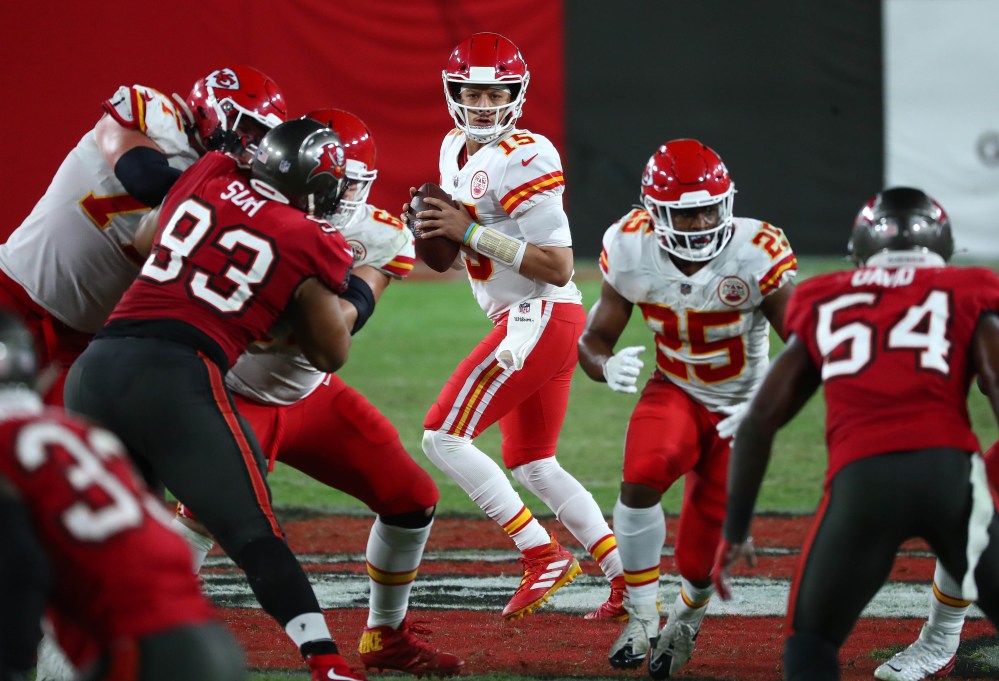