A 25-year-old MMO is finally getting sound 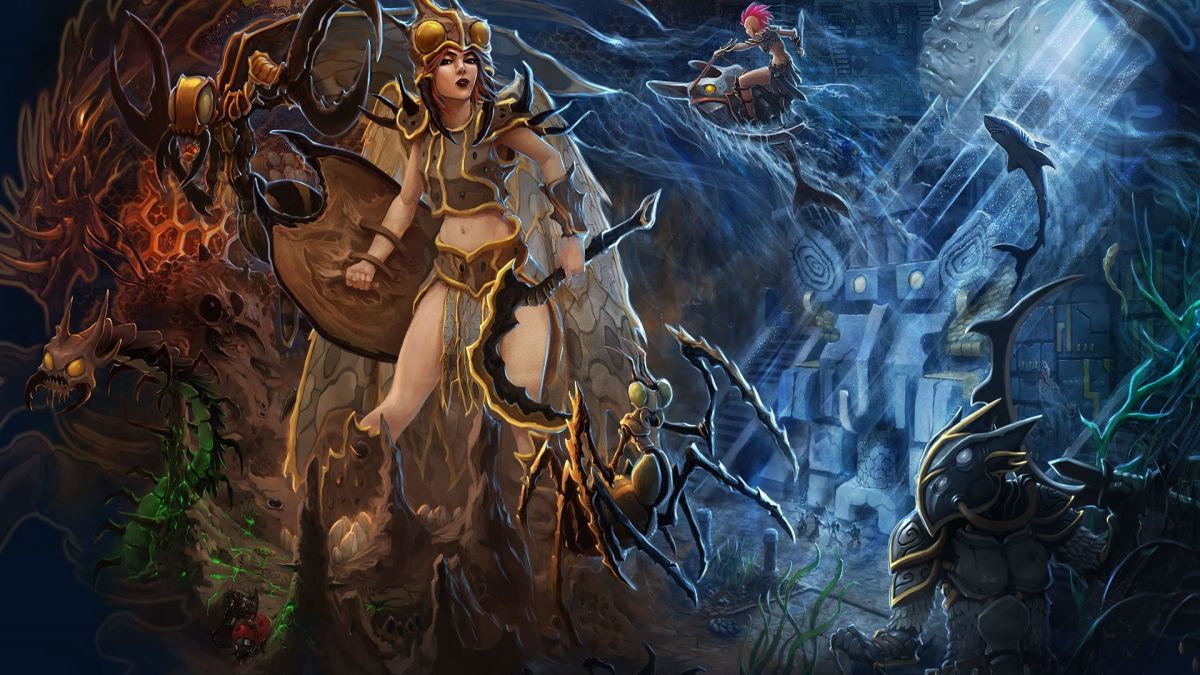 In 1997, four German students put their hobby project online: the 2D fantasy MMO Pipes. In the years that followed, millions of players in hundreds of countries would log onto Tibia (most of them in Brazil and Poland, where it was most popular), and its creators would found the development studio CipSoft. Tibia would become famous for its depth and secrets, with mysteries like a door that wasn’t opened for 12 years contributing to its ongoing appeal. It’s still being updated today. As the latest Tibia news post (opens in new tab) informs players, “Next Tuesday, September 27, your game experience will be enriched by sound.”

Tibia’s developers have been working on audio for the previously silent pixel-art MMO for the last year. Explaining why it took so long, they say, “It was crucial for us to provide you with choices, to give you various options to customize your own sound experience, to decide which sounds you want to hear and which you might want to change. This allows you to set the pace at which you want to explore this new and fresh aspect of Tibia. It is up to you when and how much you want to hear of Tibia’s sounds and music. You can change your settings as you please and choose whatever sound experience you prefer.”

The arrival of sound will be preceded by the premiere of Tibia’s anthem, “a musical composition which embodies the history, the spirit, the heartbeat of Tibia.” You’ll be able to hear the Tibia anthem via YouTube (opens in new tab) on September 26 at 8pm CEST.

“After 25 years,” Tibia’s community managers say, “this is quite a step but it is one worth taking. We encourage you to be curious, to venture out to traverse Tibia’s soundscapes like the adventurer you are.” You can sign up for a free account to play Tibia on its official website website (opens in new tab)and if you’re wondering what was behind that door that wasn’t opened for 12 years, well, the answer was actually a bit disappointing.