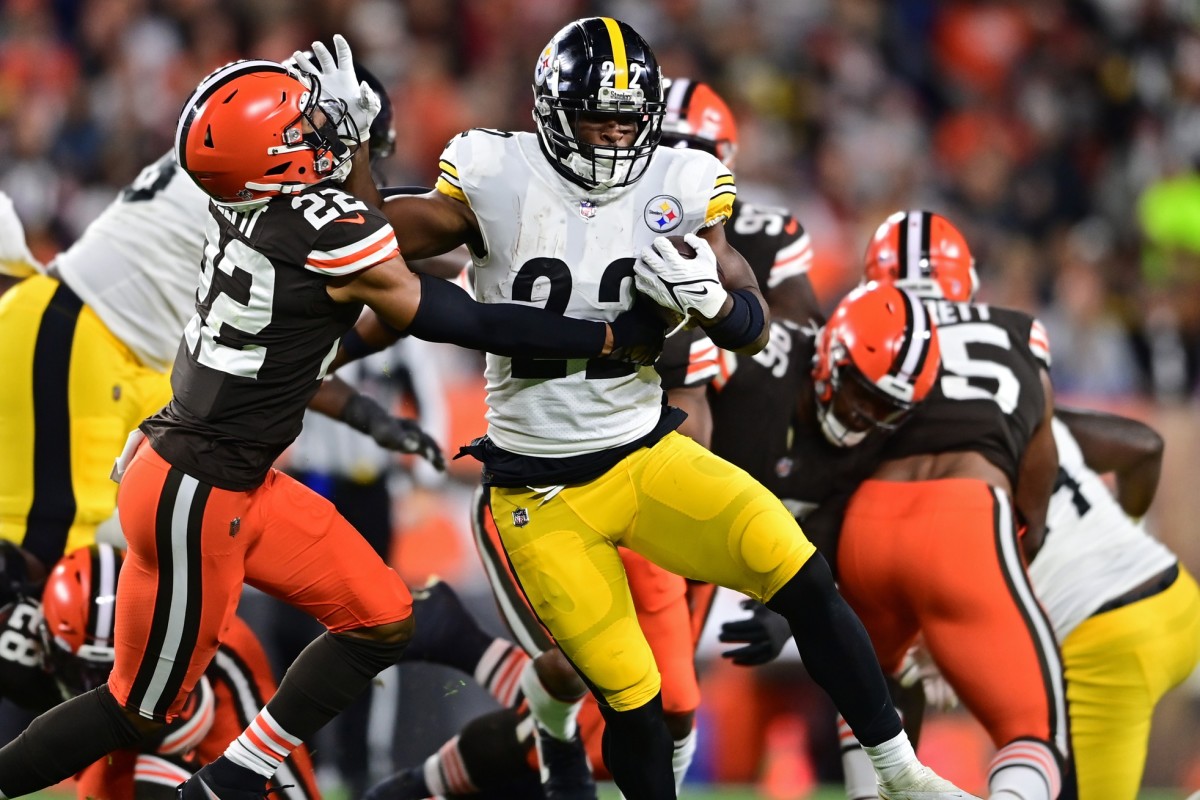 Donovan Mitchell is the newest sports star in Cleveland because the Cavaliers made a blockbuster trade over the offseason with the Utah Jazz to acquire the three-time NBA All-Star.

The Cavs went 44-38 last season, so with Mitchell, they could be considered a potential contender in the Eastern Conference.

On Thursday night, the Cleveland Browns are hosting the Pittsburgh Steelers, and Mitchell is in attendance at the game.

His All-Star teammate Darius Garland is also in attendance at the game.

The Browns entered the game with a 1-1 record after beating the Carolina Panthers in Week 1 but falling to the New York Jets in Week 2.

They beat the Cincinnati Bengals in Week 1 but lost to the New England Patriots in Week 2.

In 2022, the Cavs had Garland and Jarrett Allen make the All-Star Game, while Mitchell also made it.

Therefore, they are entering the new season with three All-Stars.

The Cavs haven’t made the NBA Playoffs since the 2018 season when they had LeBron James, so this is a big deal that they were able to acquire such an elite talent.

Mitchell has been supporting Ohio sports since the trade and, earlier in the month, sent out a tweet about Ohio State football.

The Cavs will play their first preseason game on October 5 in Philadelphia against the 76ers.

Meanwhile, they will play their first regular season game of the 2022-23 season on October 19 in Canada against the Toronto Raptors.