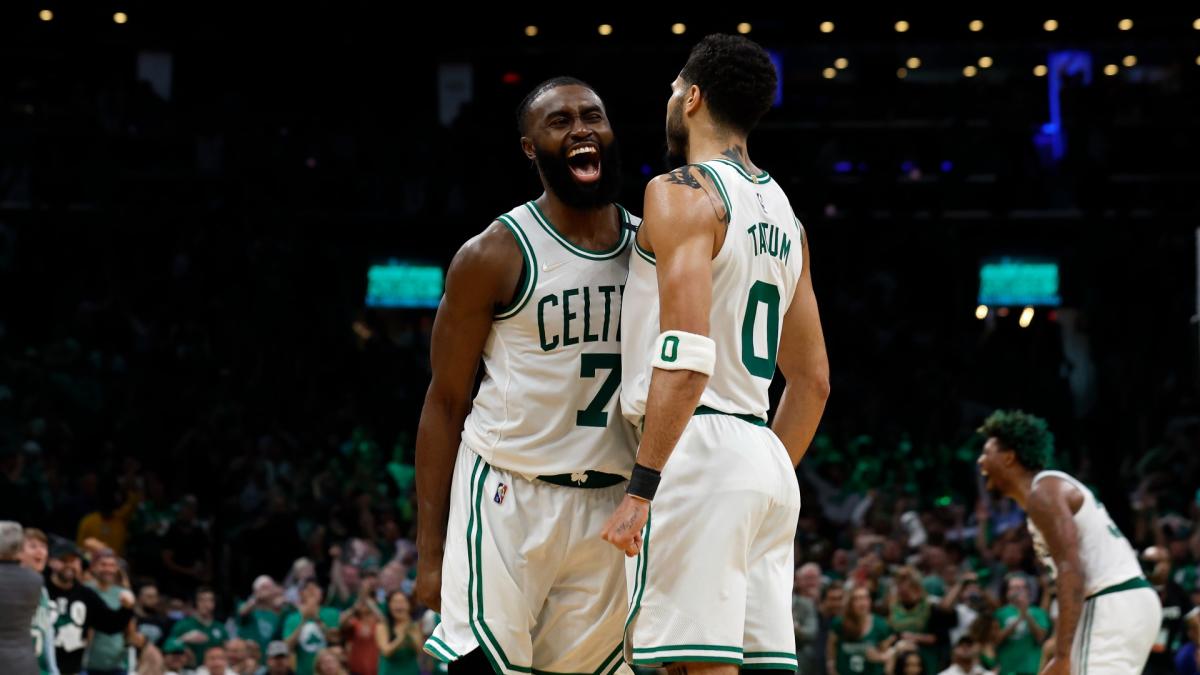 Expectations are sky-high for the Boston Celtics heading into the 2022-23 NBA season, and rightfully so.

With Malcolm Brogdon joining a proven core of Jayson Tatum, Jaylen Brown, Marcus Smart, Al Horford and Robert Williams, the C’s are positioned to make another run to the NBA Finals. In fact they’re currently the odds-on favorites to hoist the Larry O’Brien Trophy and bring Banner 18 to Boston.

While there’s plenty of optimism surrounding these Celtics, there have been some bumps in the road leading into the new campaign. Offseason addition Danilo Gallinari suffered a torn ACL in August and is expected to miss the entire season. Robert Williams will reportedly undergo surgery on his left knee and could miss the first week or two.

Despite those setbacks, Sports Illustrated’s Chris Mannix is ​​confident Boston will be a force again in 2022-23. He explained why on Tuesday’s Early Edition with Trenni Casey and Chris Forsberg.

“I am wildly bullish on this team,” Mannix said. “I’ve spent the last couple of weeks talking to members of the team for a story we’re working on at Sports Illustrated, and everything I hear from people around the players and the players themselves, it’s really, really good things. Things that you want to hear.

“I was talking to Drew Hanlen, who’s the trainer for Jayson Tatum. He said all summer long, Tatum’s attitude has shifted entirely to just being focused on winning. Talking to Al Horford, he was telling me he’s not just thinking about playing this year , his body feels so good he feels he can play two or three more years and keep his career going close to the age of 40.

Mannix adds that, before even playing a preseason game, the new-look Celtics are already on the same page.

“If there’s one concern, it’s will these guys be willing to sacrifice? Malcolm Brogdon comes in, will he be willing to sacrifice? Well, I talked to Horford, and Horford worked out with Brogdon this summer,” Mannix said. “He said the one thing Brogdon kept saying to him was, ‘What can I do to fit in? What can I do to help us win?’ So right now, all the signs are positive for this Celtics team.”

That’s certainly what C’s fans want to hear with less than one month until the regular-season opener.

Boston will return to action Oct. 2 when it hosts the Charlotte Hornets for its first preseason matchup. The regular season begins Oct. 18. against the Philadelphia 76ers at TD Garden.

You can watch the full Early Edition segment with Mannix and Forsberg below: