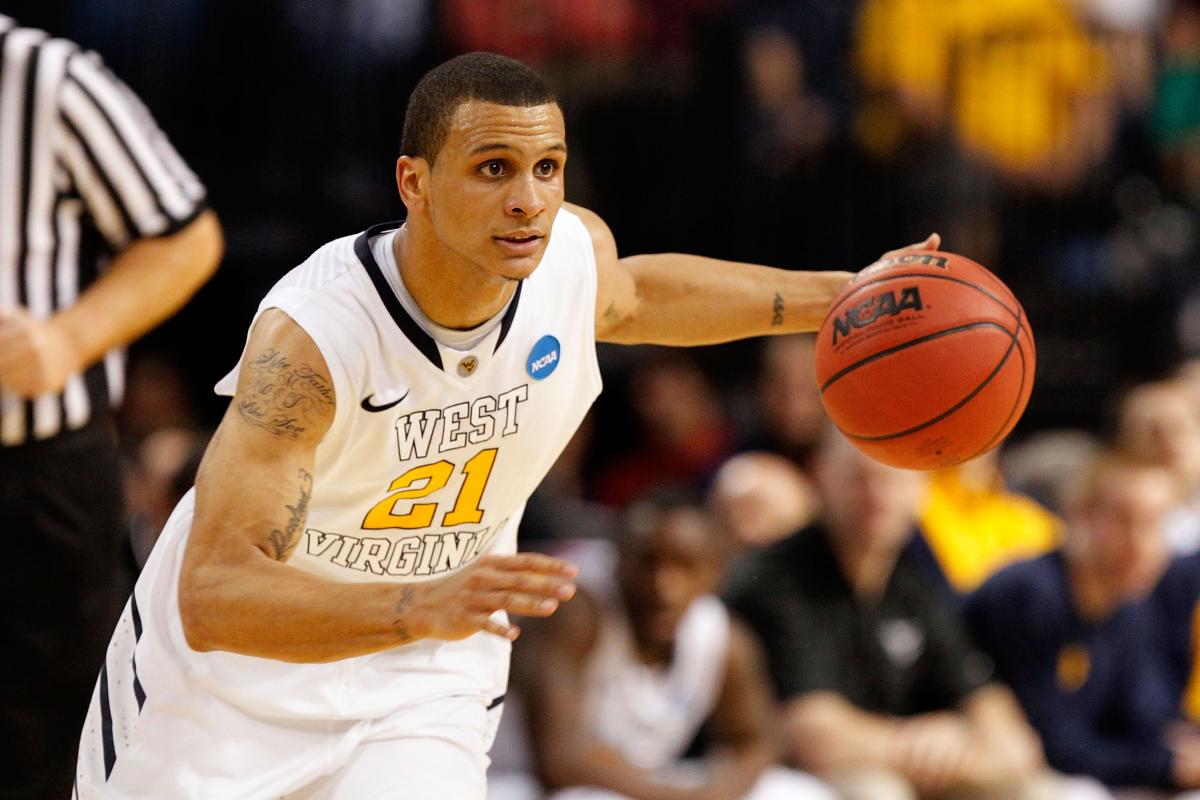 The Boston Celtics have a new coach days before training camp is set to begin.

Joe Mazzulla will serve as the interim head coach for the Celtics after second-year coach Ime Udoka was suspended for the entirety of the 2022-2023 season for “violations of team policies,” according to a statement released by the team Thursday.

Udoka had a consensual relationship with a female Celtics staffer, a person familiar with the situation told USA TODAY Sports. The person requested anonymity because they were not authorized to speak about the sensitive nature of the topic.

Mazzulla has served as an assistant coach for the Celtics since 2019, and will step in for Udoka effective immediately. Boston is coming off an Eastern Conference title and NBA Finals appearance where they lost to the Golden State Warriors.

Here’s everything you need to know about Mazzulla.

IME UDOKA: Who is the Boston Celtics head coach suspended for the 2022-23 season?

Who is Joe Mazzulla?

Mazzulla, 34, is a native of Johnston, Rhode Island. He is the son of Dan Mazzulla, who coached girls basketball at Johnston High School in their hometown.

Did Joe Mazzulla play in the NBA?

Mazzulla was undrafted in the 2011 NBA draft. He never played in the league.

What is Joe Mazzulla’s coaching career?

His first head coaching experience came in 2017 at Fairmont State University. In his two seasons as coach of the Fighting Falcons, he racked up a 43-17 record and took his team to the NCAA tournament once.

Mazzulla joined the Celtics’ coaching staff as an assistant in 2019.

He interviewed for the Utah Jazz coaching job this summer, a position that ultimately went to Will Hardy — another of Udoka’s assistants in Boston last season.

Why was Joe Mazzulla arrested?

Following news of Mazzulla becoming the Celtics’ interim coach, his past run-ins with the law began circulating on Twitter.

While playing at WVU, Mazzulla pleaded guilty to underage drinking and aggravated assault charges at a Pittsburgh Pirates game in 2008. A year later, Mazzulla was arrested on charges of domestic battery in a bar in Morgantown, West Virginia, where he allegedly grabbed a woman. by her neck, according to a 2009 Times West Virginian newspaper article. Mazzulla was subsequently suspended by WVU coach Bob Huggins.