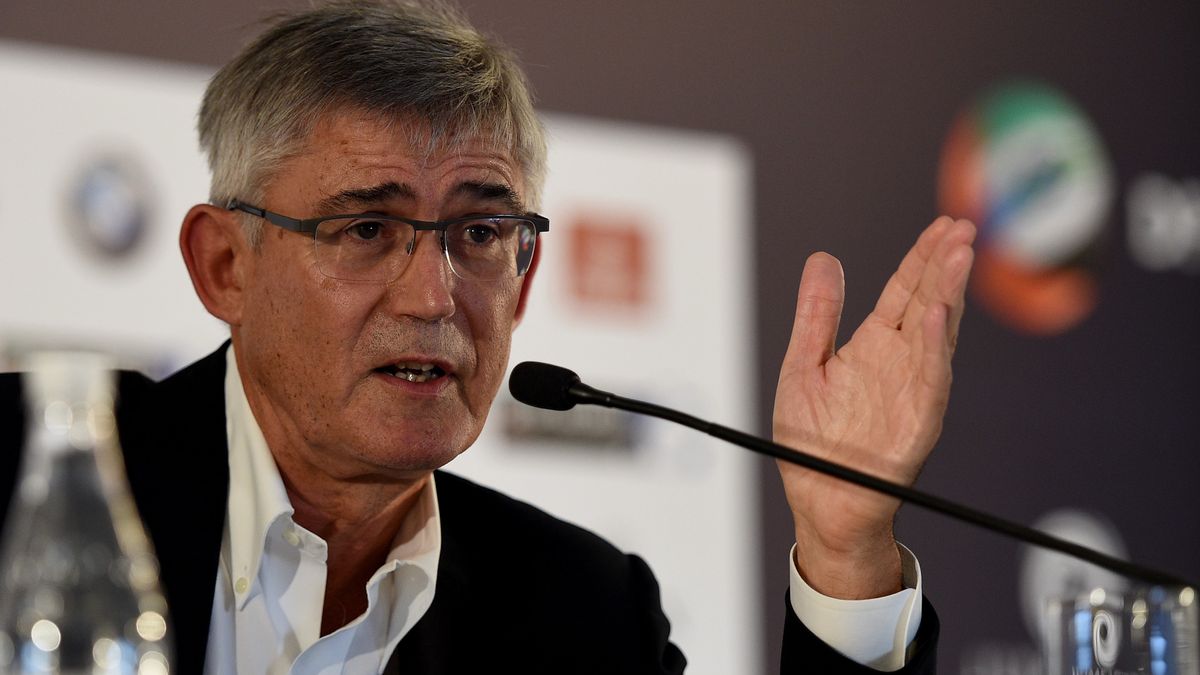 Outgoing European Tour Group chairman David Williams says he “wanted to be on the right side of history” regarding the future of the DP World Tour when explaining the decision to form a strategic alliance with the PGA Tour as opposed to LIV Golf.

The DP World Tour was reportedly mulling over a potential partnership with LIV Golf Investments, the organization backed by the Saudi Arabian Public Investment Fund and the pioneers of the LIV Golf Invitational Series that started back in June.

Williams admitted to the Scotsman (opens in new tab) that the DP World Tour “had a choice” between partnering with LIV or the PGA Tour. “We took a very hard economic look at an alternative and the phrase that we use is that we decided that we wanted to be on ‘the right side of history’,” he told the Scotsman’s Martin Dempster (opens in new tab).

“The relationship with the PGA Tour has turned out to be a very positive one and a very strong one and there’s no sense of it being a case of the PGA Tour taking us over. The PGA Tour has global ambitions and we have an ability to operate globally, which actually they may not have to the same extent as we operate as a world tour.

“As a result, I think it is two great organizations coming together. There are things we can bring and things they can bring. Clearly, they bring a lot of financial muscle and that helps with the world we live in today.

“I am absolutely in no doubts about it – they are great partners. It’s built on personal relationships; it’s built on a business case. We had a choice. We went left while others went right, and I’m glad that we went left .”

The strategic alliance has been somewhat controversial since being confirmed, with some claiming that it has reduced the DP World Tour to a ‘feeder tour’ for the PGA Tour after the announcement of 10 PGA Tour cards being awarded to the top-10 finishers on the DP World Tour rankings and the fact that big names will be committing more time to the PGA Tour’s new elevated events. Keith Pelley strongly denied the feeder tour claims at the BMW PGA Championship in September, with the true benefits of the alliance set to be seen in the 2024 schedule.

David Williams’ stint as chairman ends in January and it could well be the decision to form an alliance with the PGA Tour that shapes his legacy.

Check out the Golf Monthly website for all the latest news, reviews and the best Black Friday golf deals as we approach Christmas.