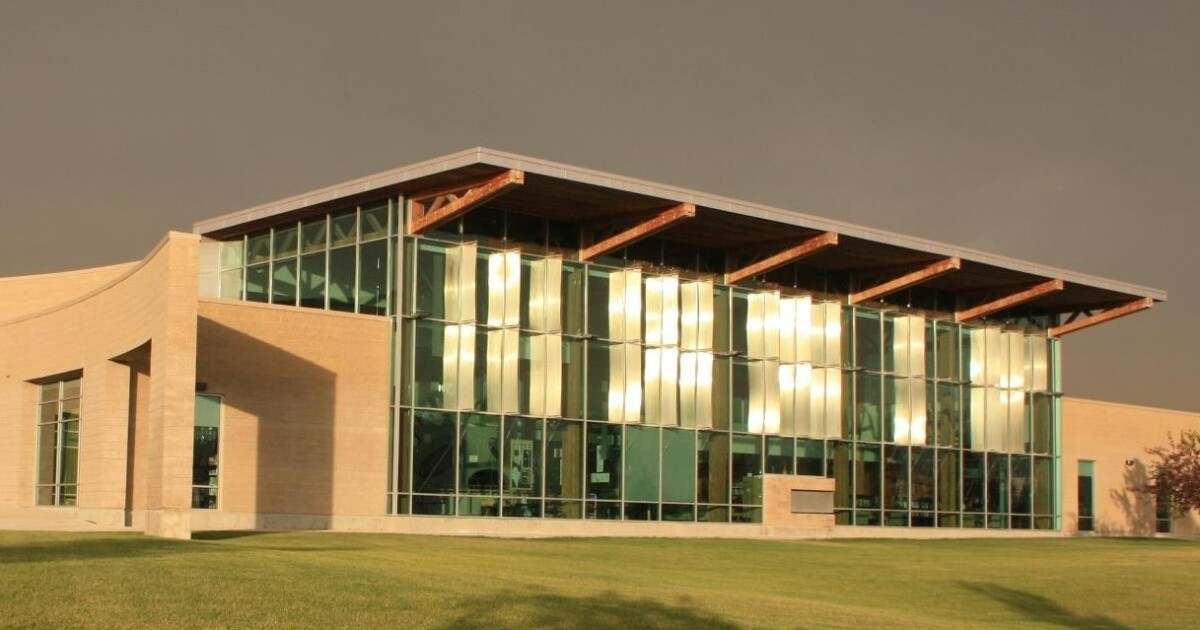 A group with an idea to revamp a computer lab at the Wasatch County Library is seeking community feedback.

Assistant Director Angela Edwards sees potential to create a technology space in the library in Heber City. She’s part of a class at Utah Valley University working on a proposal to breathe new, high-tech life into what she calls an underused space.

“What I would love to see with the space is a convertible space that can be set up for a computer, a formal computer class, and then tables can be moved out of the way to provide a virtual reality experience, and then converted again, Edwards says.

The idea is in early stages, and her proposal has a long way to go before anything is accepted. She says the group has created a survey, hoping to garner public input on the plan.

It lists possible new features the library could consider like digital scanners, virtual reality equipment, a soundproof recording space and 3D printing among other features. At a minimum, the group wants to upgrade the computers in the lab.

Edwards’ group will apply for grant funding through the Utah State Library. It’s uncertain how much money they will need, but if the proposal is approved, she believes next spring is the earliest the funds could be available.

The eight-question survey closes on October 1. The survey can be found in the following links in English and in Spanish.