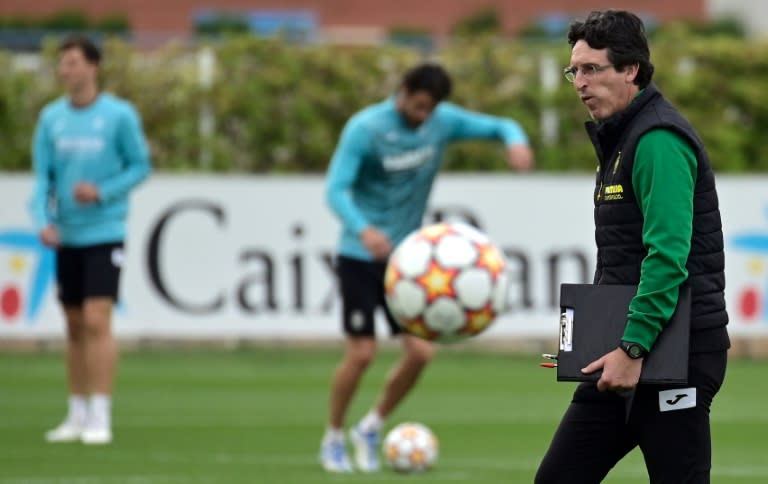 Unai Emery insisted on Monday Villarreal are not playing for pride but believe they can beat Liverpool and still reach the Champions League final, despite their 2-0 defeat in the first leg last week.

Villarreal were undone by two goals in two minutes in the second half at Anfield as Liverpool took a giant step towards making their third Champions League final in five years.

But Emery is adamant that Villarreal, who knocked out Juventus in the last 16 and Bayern Munich in the quarter-finals, can still turn the tie around at La Ceramica on Tuesday.

“In the first leg, they were better but tomorrow we are not just playing for pride, we are playing to win,” said Emery in a press conference.

“Liverpool this season have not lost a game by more than two goals so we will have to play a perfect match, to be outstanding in everything we do. We’ll have to find more of their weaknesses.”

Villarreal sit seventh in La Liga but, after winning the Europa League last season, have raised their game in the Champions League.

“There are several things that change from the first leg,” Emery said. “Coming back from 2-0 is very difficult but it benefits us that away goals don’t count for double. It’s like a normal game. And the home advantage was very important there at Anfield. Here, at our own stadium, we want that too. “

Emery said Villarreal’s star striker Gerard Moreno, who missed the first leg through injury, trained with the squad on Monday but Arnaut Danjuma is struggling with a foot problem, while Yeremy Pino and Alberto Moreno are both out.

“We know what’s at stake,” said Villarreal defender Pau Torres. “We have prepared well, we are a better Villarreal than we were last week. We have our plan, we know what we have to do, we have our fans on our side.

“We have seen a very strong Villarreal this season at home in very important games so we know what we have to do.”