Victor Wembanyama about NBA Draft: ‘No one should be in front of me’ / News 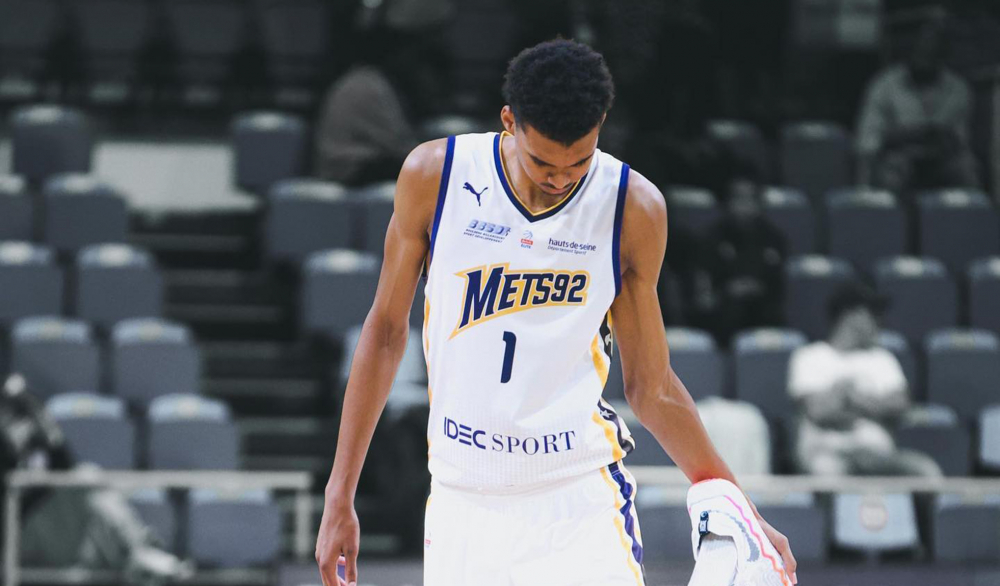 Victor Wembanyama believes he should go no. 1 overall in the 2023 NBA Draft. He now puts his focus on establishing himself as the top prospect in the draft class and doesn’t worry about his injury history.

Victor Wembanyama decided to spend his last year in Europe playing for Metropolitans 92 in Paris, France, a club that does not participate in any international competitions.

The 2.20-meter center is considered one of the best prospects of his generation and is ranked first in numerous NBA mock drafts.

Talking at the media session of the French Basketball League (LNB), Wembanyama shared his thoughts about the upcoming NBA Draft.

“I can’t wait, but I also want to enjoy this last year in France. I know that in the next fifteen years, I will no longer live here,” the player said. “I really have a good feeling about the coming year. I feel like I have a slightly different status now when you know that I’m going to leave next year. But I stay focused and aim to improve every year. Today, I just want to continue in this momentum.”

Does Wembanyama want to go first overall? His answer is nuanced.

“The most interesting thing is always to find an organization that will take care of the project and the player. So it’s better to be second, third, or 20th in the draft if you have a better career afterwards,” he explained. “I don’t know if it’s pride, I have a part [of me] that says that there should be no one in front of me.”

One of the few questions that still remain to be answered about Wembanyama is his physical stature. Standing at 2.20 meters, he reportedly weighs just 100 kg. This year’s no. 2 overall pick Chet Holmgren was criticized for similar reasons but Wembanyama doesn’t pay attention to it.

“What matters to me this season is above all to consolidate a place as a possible first choice in the Draft. That’s my goal, rather than trying to put on 15kg and take risks,” the center explained. “I want to strengthen myself, but above all to move towards a favorable situation for the NBA.”

Wembanyama had some minor injuries throughout last season, he was ruled out of EuroBasket 2022 with an undisclosed injury as well.

“That doesn’t worry me,” Wembanyama said about his injury history. “I didn’t have any serious injuries, which is reassuring. We know that in the NBA [medical] support is the best, light years from here. So there is no reason to worry.”