Two quarter bets to make for Bengals vs. Chiefs 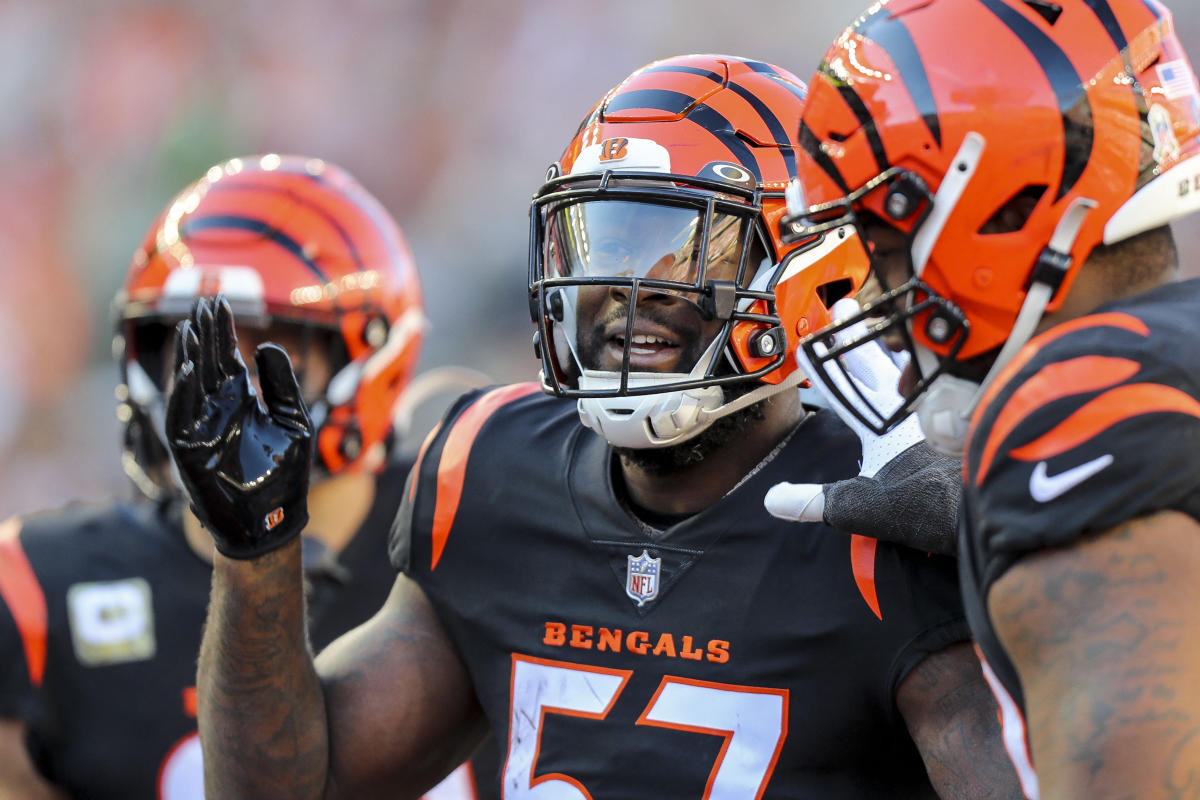 With only two conference championship games on deck this week in the NFL, it’s easy to feel like there is no value in wagering only the spread or game total. It’s in these smaller slates where it’s good to either turn to the player prop market or other alternative betting options to find potential value in non-traditional picks. Here are two to consider for the AFC championship matchup between the Cincinnati Bengals and the Kansas City Chiefs.

Sports betting is about strength versus weakness. Does the strength of Team A exploit a weakness of Team B? Well, what if both Team A and B have a strength that exploits the defense of either side? You make a bet and hope for the best.

It’s Patrick Mahomes and Joe Burrow, two of the best quarterbacks in the league. Both were top five in passing yards during the regular season while ranking first and second in passing touchdowns. The result led to both the Chiefs and Bengals ranking top 10 in points per game. With two efficient offenses, it’s no surprise that these two teams were top seven in scoring through the first three quarters.

Here’s a look at where each offense ranks:

It’s strength on strength in terms of offensive production. Chiefs head coach Andy Reid is a mastermind play caller. Mahomes and the Kansas City offense, despite not having WR Tyreek Hill, led the league in yards per play and ranked sixth in points per drive.

Why I like the OVER in the 2nd quarter: While both offenses are top seven in second-quarter scoring, both defenses are bottom 10 in points allowed. The Bengals gave up 10 points to the Ravens in the second quarter during the wild-card round, and 14 points to the Bucs in Week 15. In seven of the 10 road games, the Bengals defense allowed at least seven points, with two of the highest-scoring quarters allowed on the road.

Similarly for the Chiefs, Kansas City has allowed at least 10 points to opponents in the second quarter in seven games this season.

What helped the Bengals to the Super Bowl last year was the defense. Cincinnati was third best in points allowed in the second half of games. You could count on the Bengals spread and second half under because of how solid the Bengals defense was in closing games.

In the three games Cincinnati has played Kansas City with Burrow behind center, the Bengals defense has held the Chiefs offense to two combined field goals. I like the Bengals to win this game. If they do, it’s because the defense, once again, stepped up in the fourth quarter to close out the win.