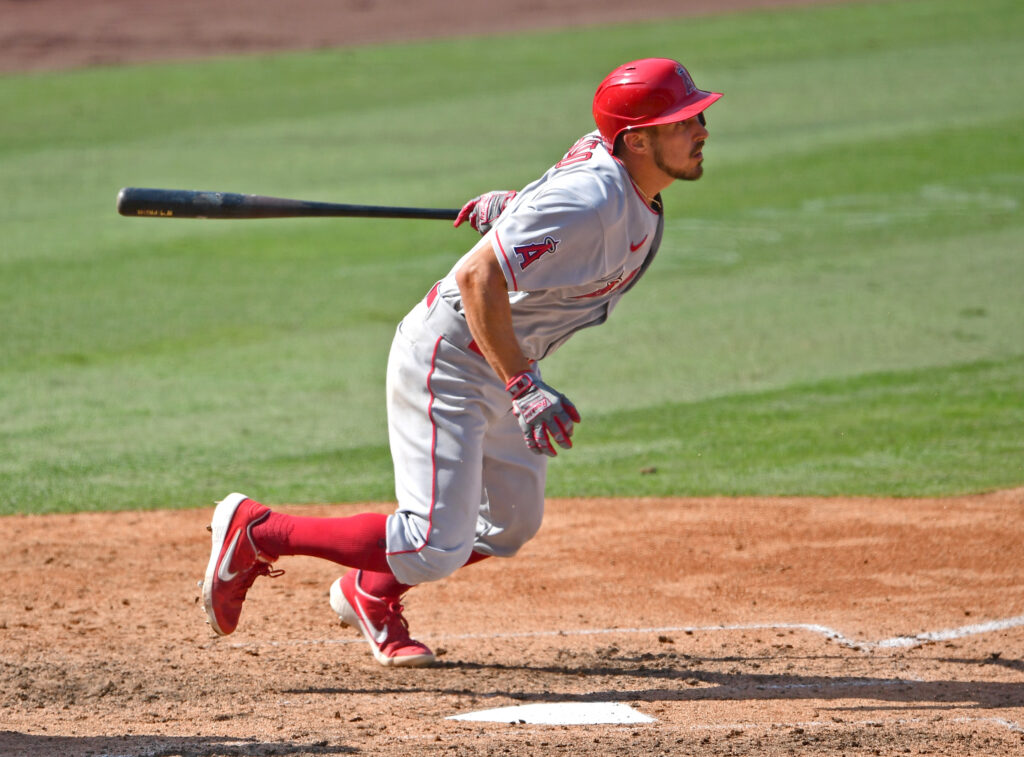 The Twins have signed an infielder Elliot Soto to a minor league deal, according to his transactions tracker at MLB.com. He will presumably get an invite to major league Spring Training, although that has not been officially announced.

Soto, 33, signs with the Twins on a minor league deal for the second straight season. In 2022, he got selected to the 40-man roster in June but was designated for assignment a day later without getting into a game. Over 92 games in Triple-A, he hit .223/.320/.342. That production was 19% below league average, as evidenced by his 81 wRC+, but Soto has long been considered a glove-first player. Since he didn’t get into an MLB game this year, his major league résumé remains very slim. He got into three games with the Angels in 2020 and hasn’t made it back into a big league game since.

Minnesota’s infield picture is uncertain at the moment, with shortstop Carlos Correa opting out of his contract to become a free agent and third baseman Gio Urshela having been dealt to the Angels. They are reportedly making an attempt to lure Correa back and also acquired Kyle Farmer as a safety net in case they can’t succeed in that effort. For now, they have Farmer at short, Jorge Polanco at second, Jose Miranda likely at third and Luis Arraez at first. Nick Gordon can play second but also the outfield, then there’s also the wild card that is Royce Lewis, who will be coming back from surgery on a right ACL that he’s torn for a second time. Injuries have been a running problem for the Twins and Soto will give them a sure-handed depth option in Triple-A if they need it. He’s capable of playing anywhere on the infield and has even moved to the outfield on occasion.