Top 27 picks (including Bills) locked in after divisional round

Another week of NFL playoff action is officially in the books, which means four more teams have locked in their first-round slot in the 2023 NFL draft order, at least until the trades start coming.

This weekend’s postseason action gave us a couple of blowouts, and a couple of nail-biters, leaving four teams left in this year’s chase for the Lombardi Trophy.

As we look ahead to the conference championships, here’s the updated first-round order for this year’s draft:

*NOTE: The Miami Dolphins forfeited their first-round pick in next year’s draft as a result of the NFL’s investigation into tampering violations. 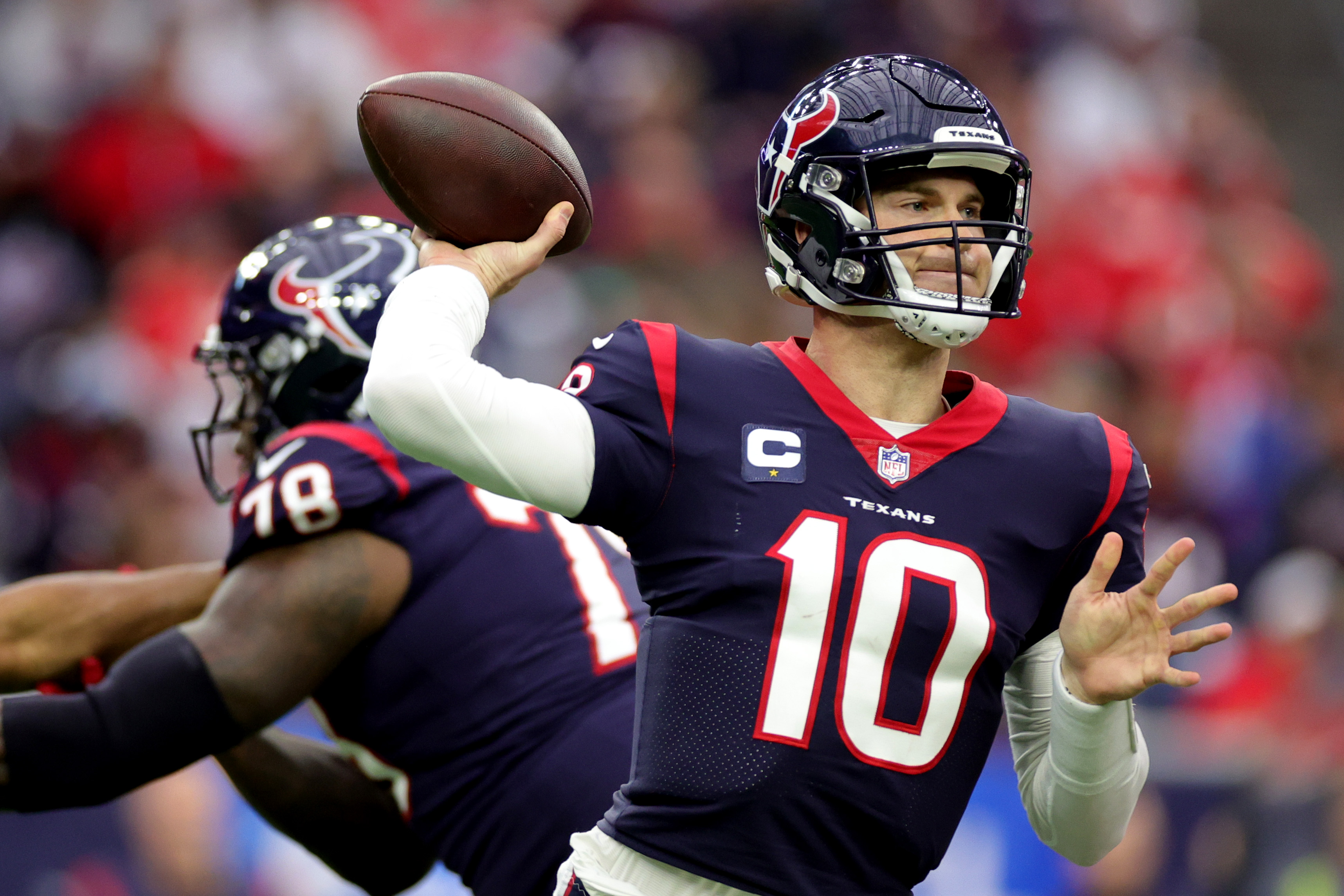 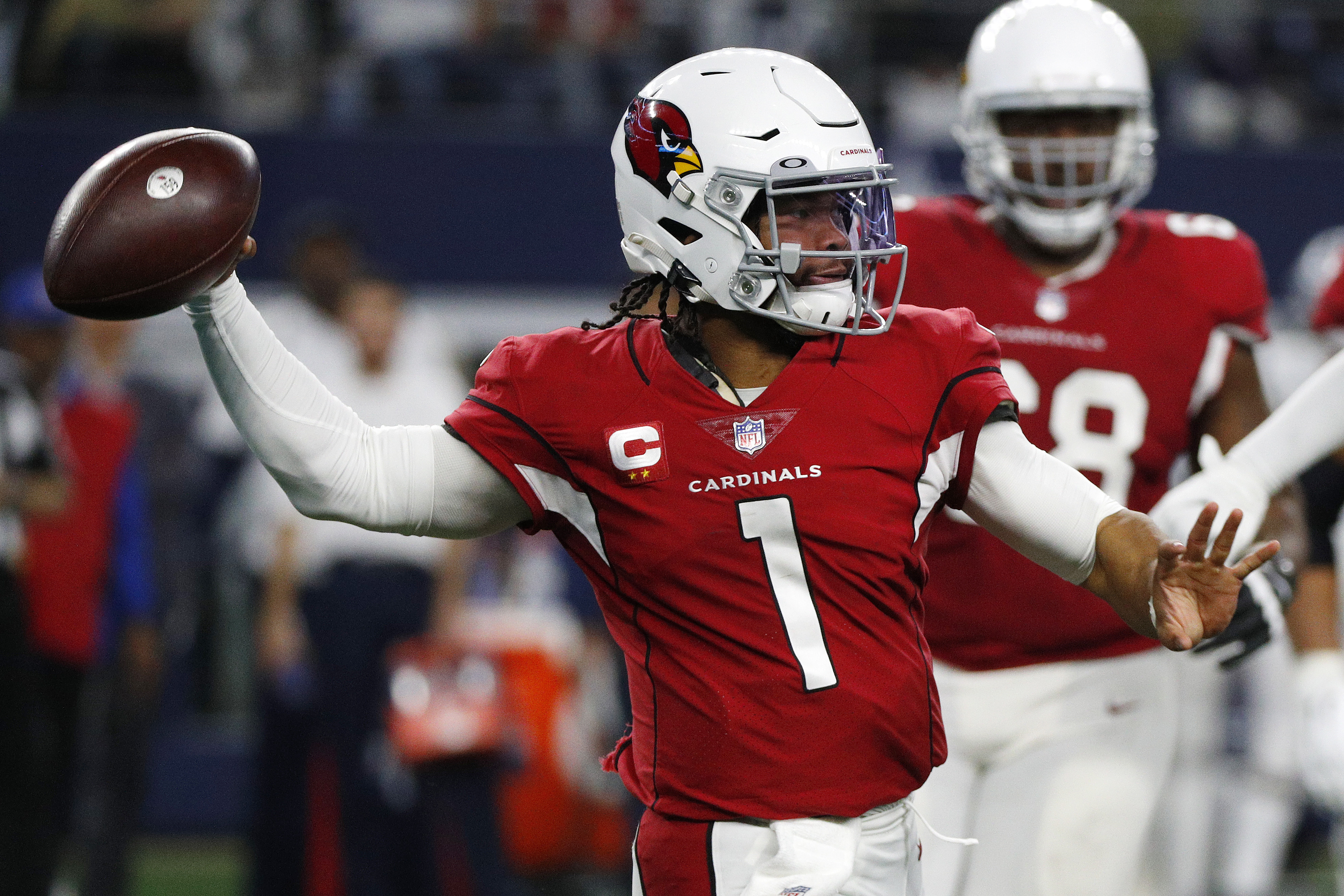 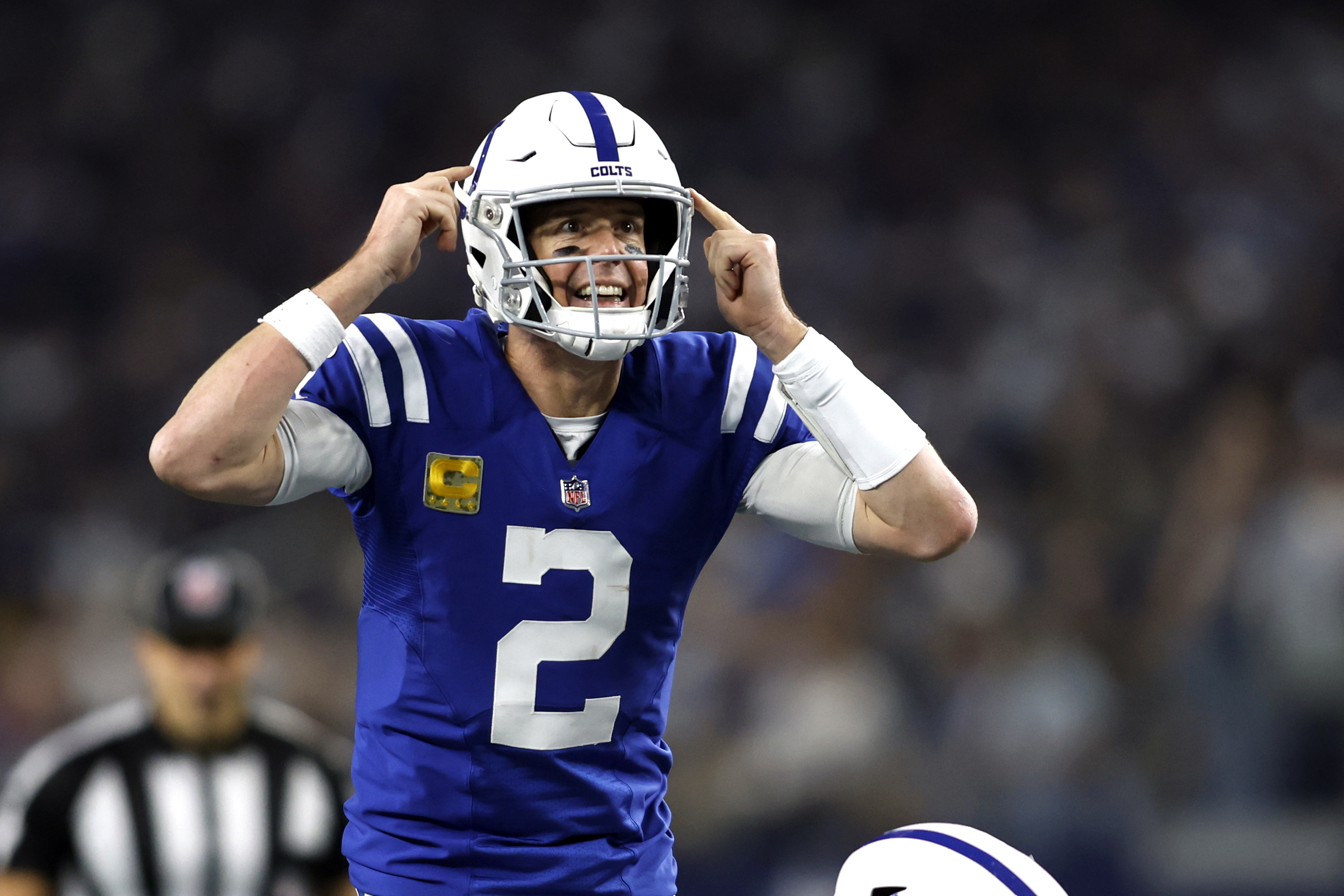 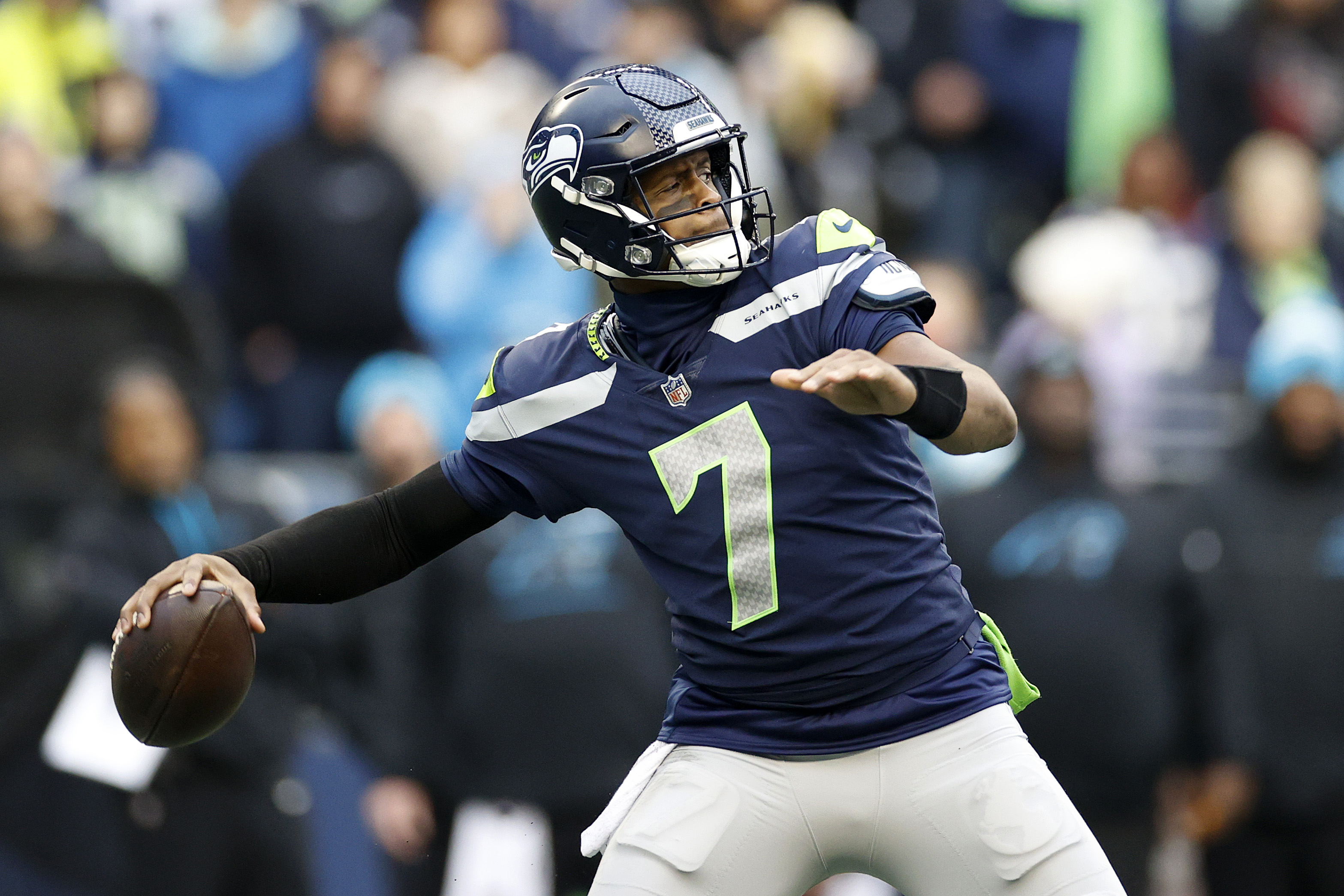 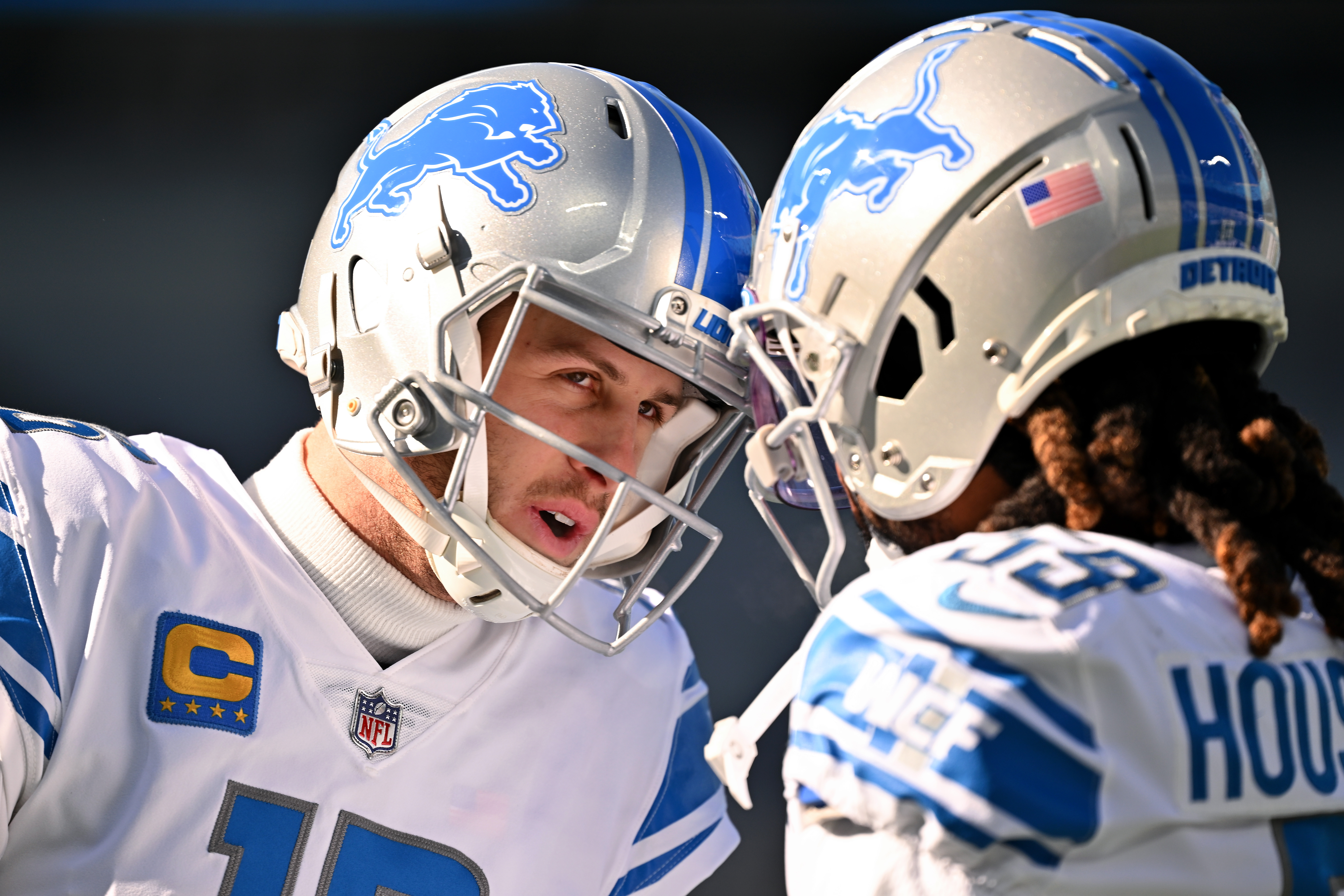 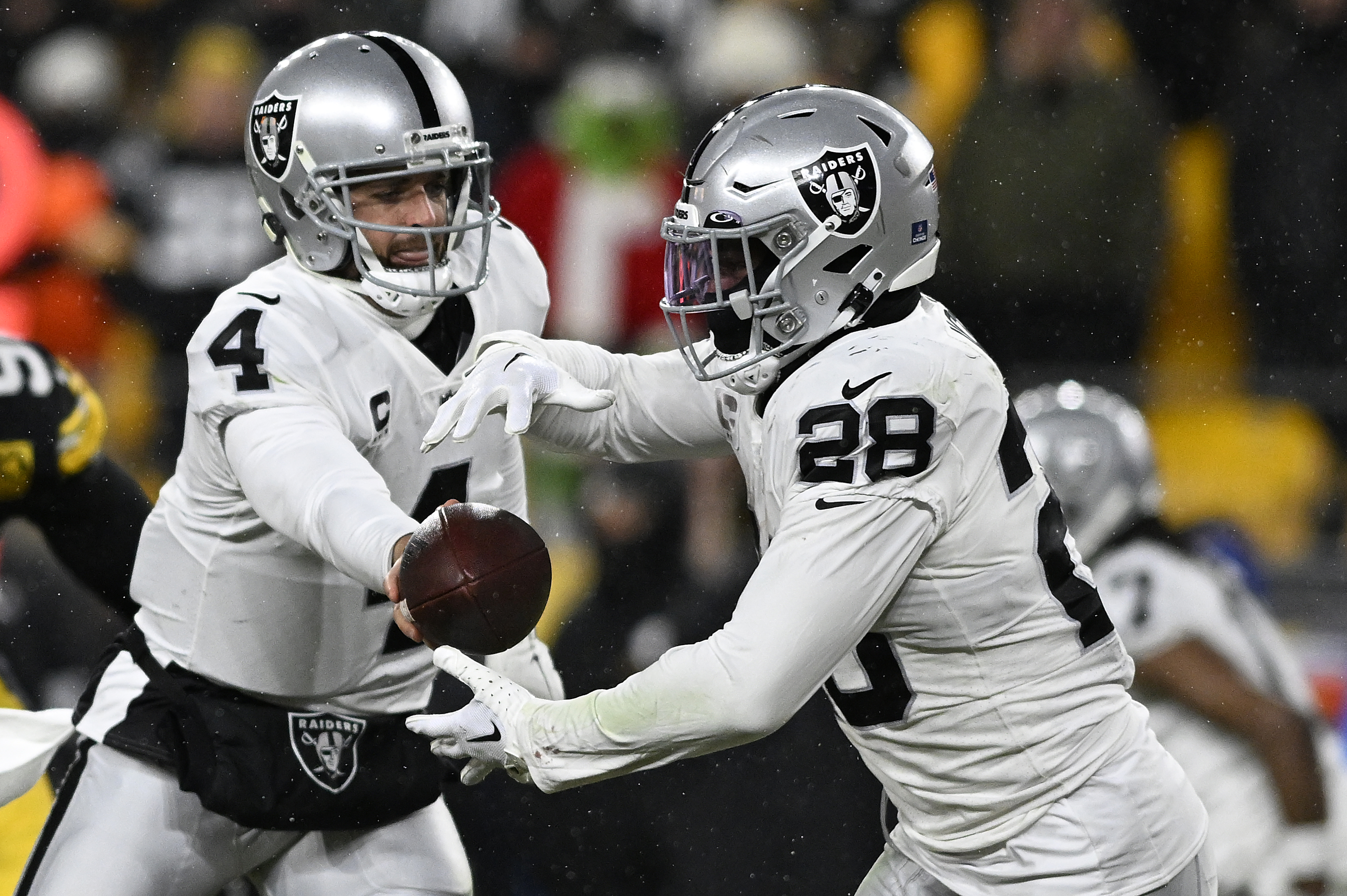 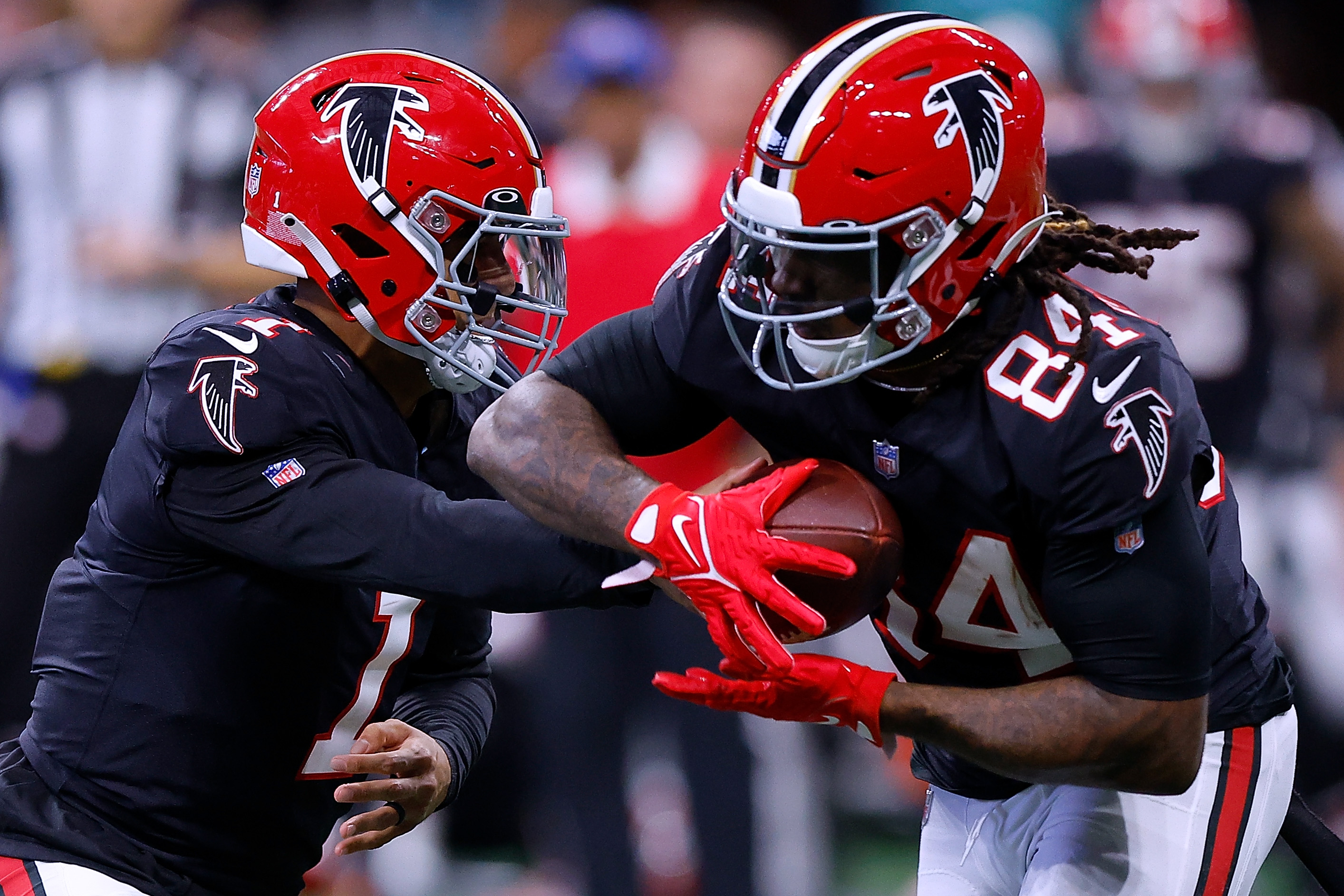 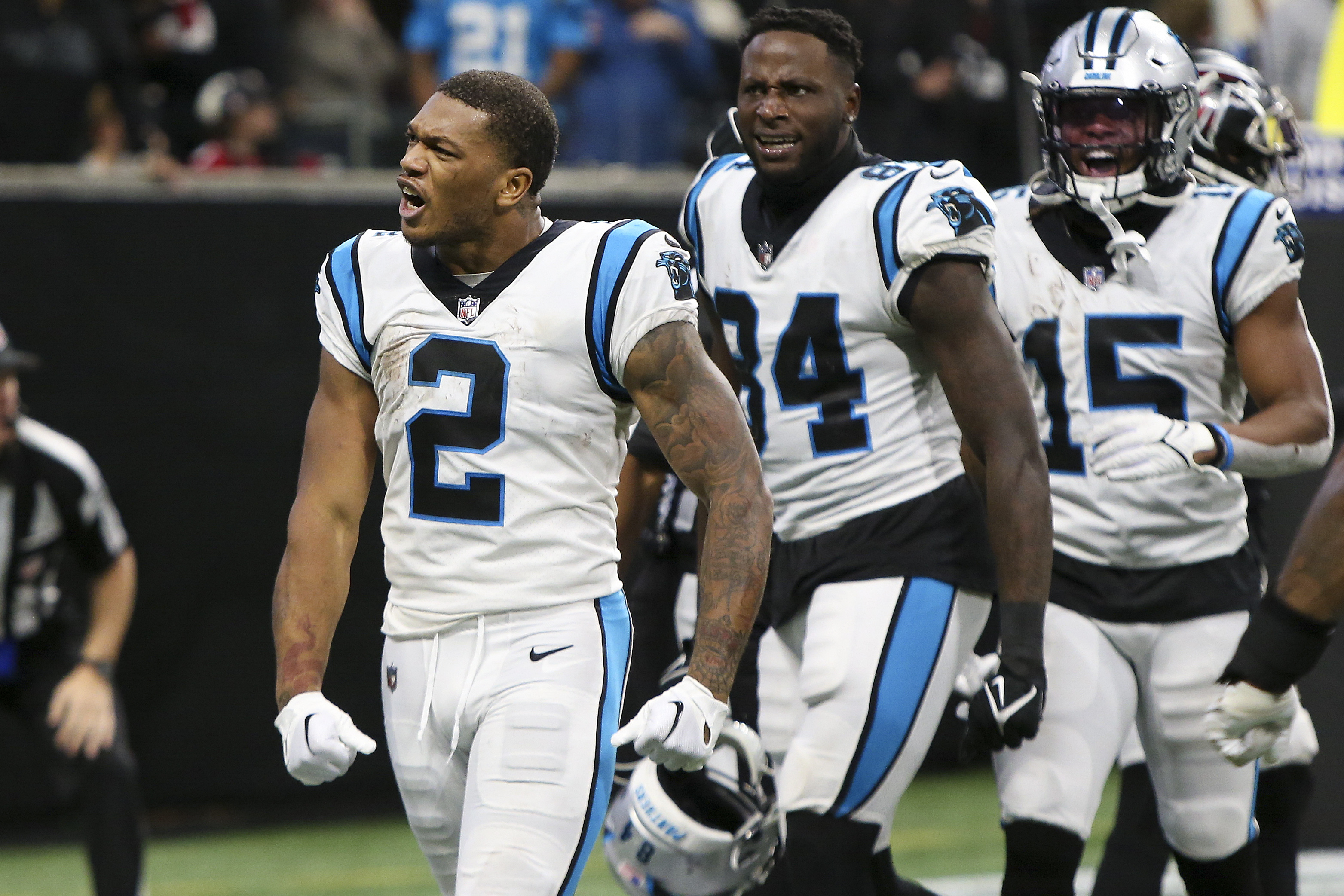 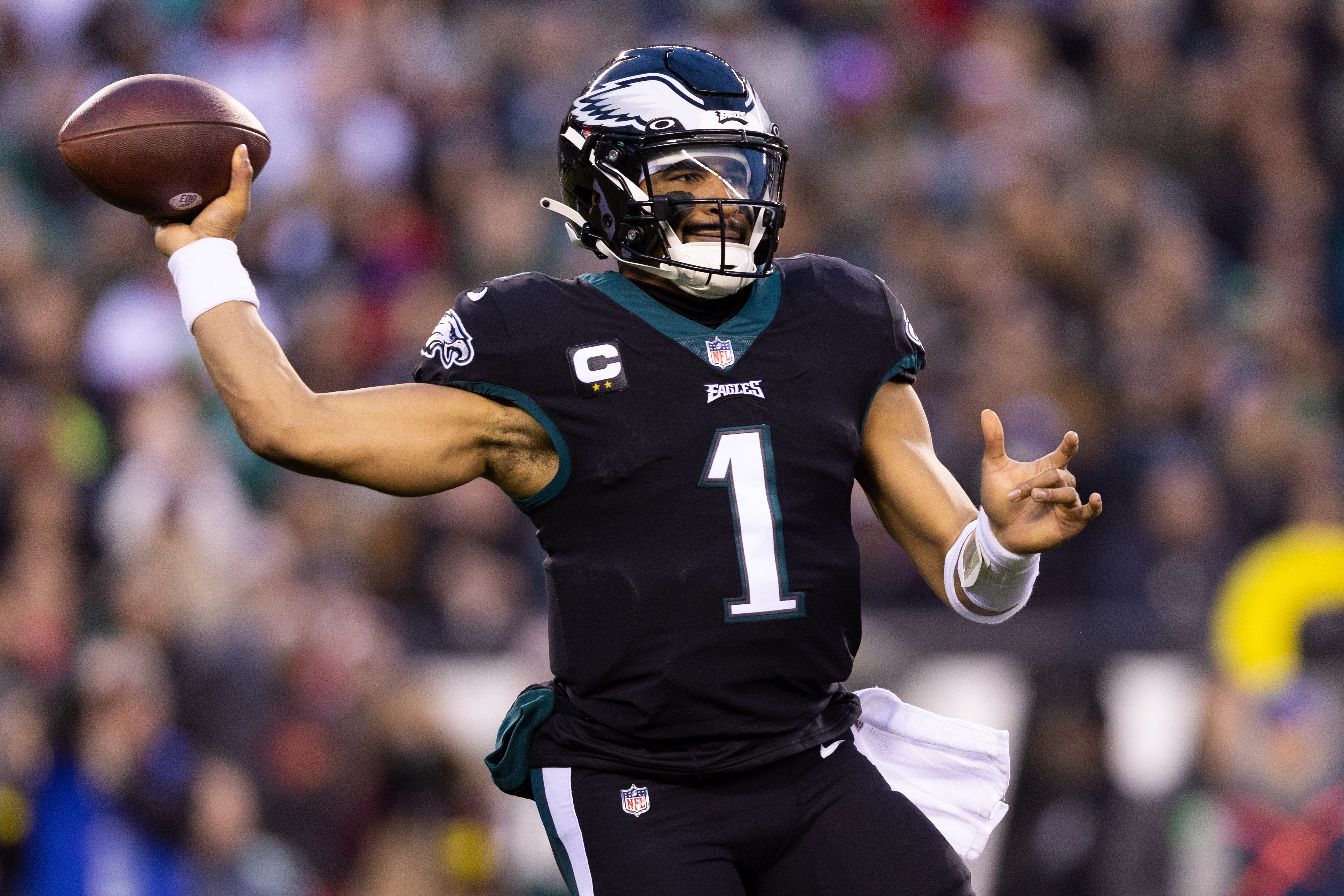 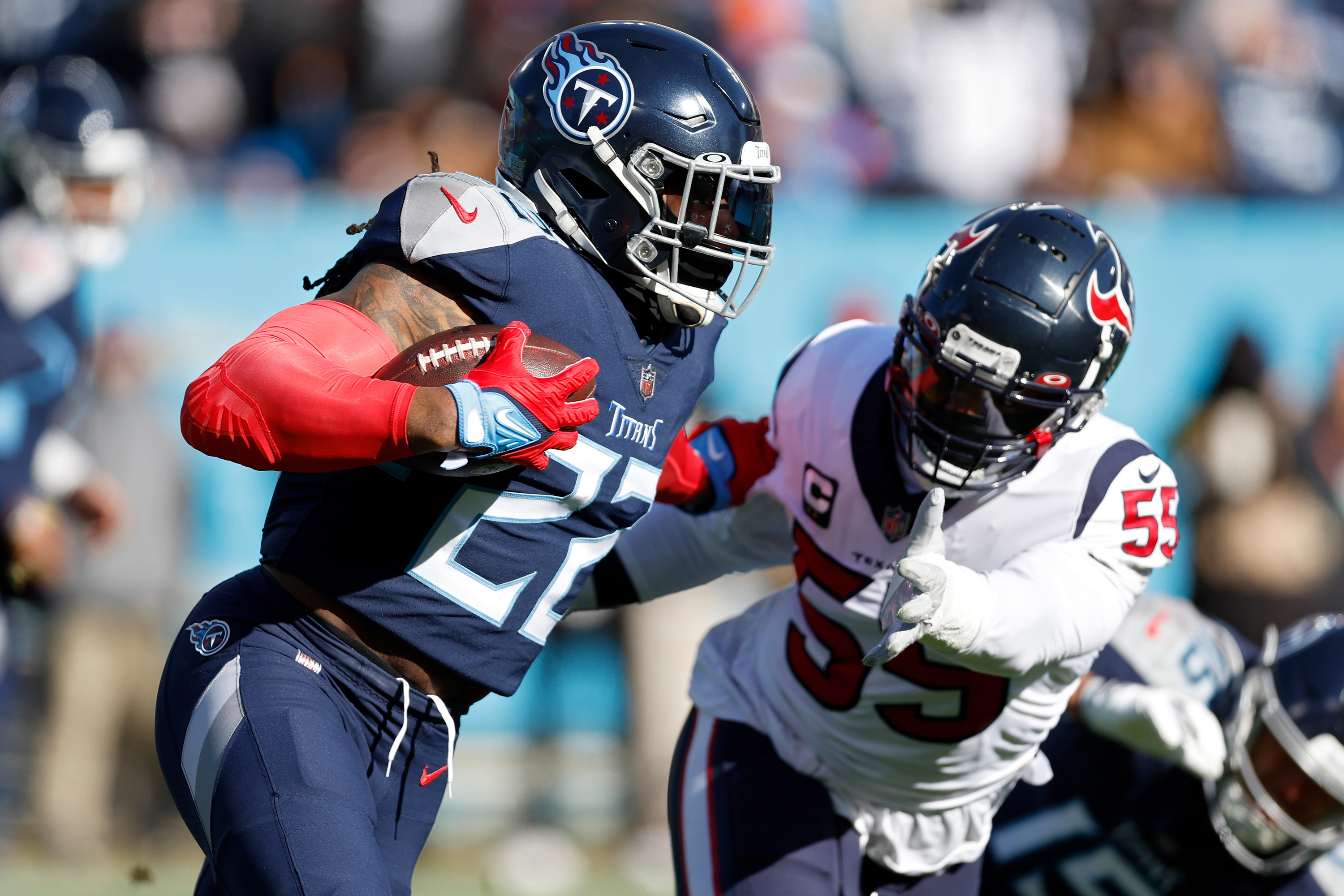 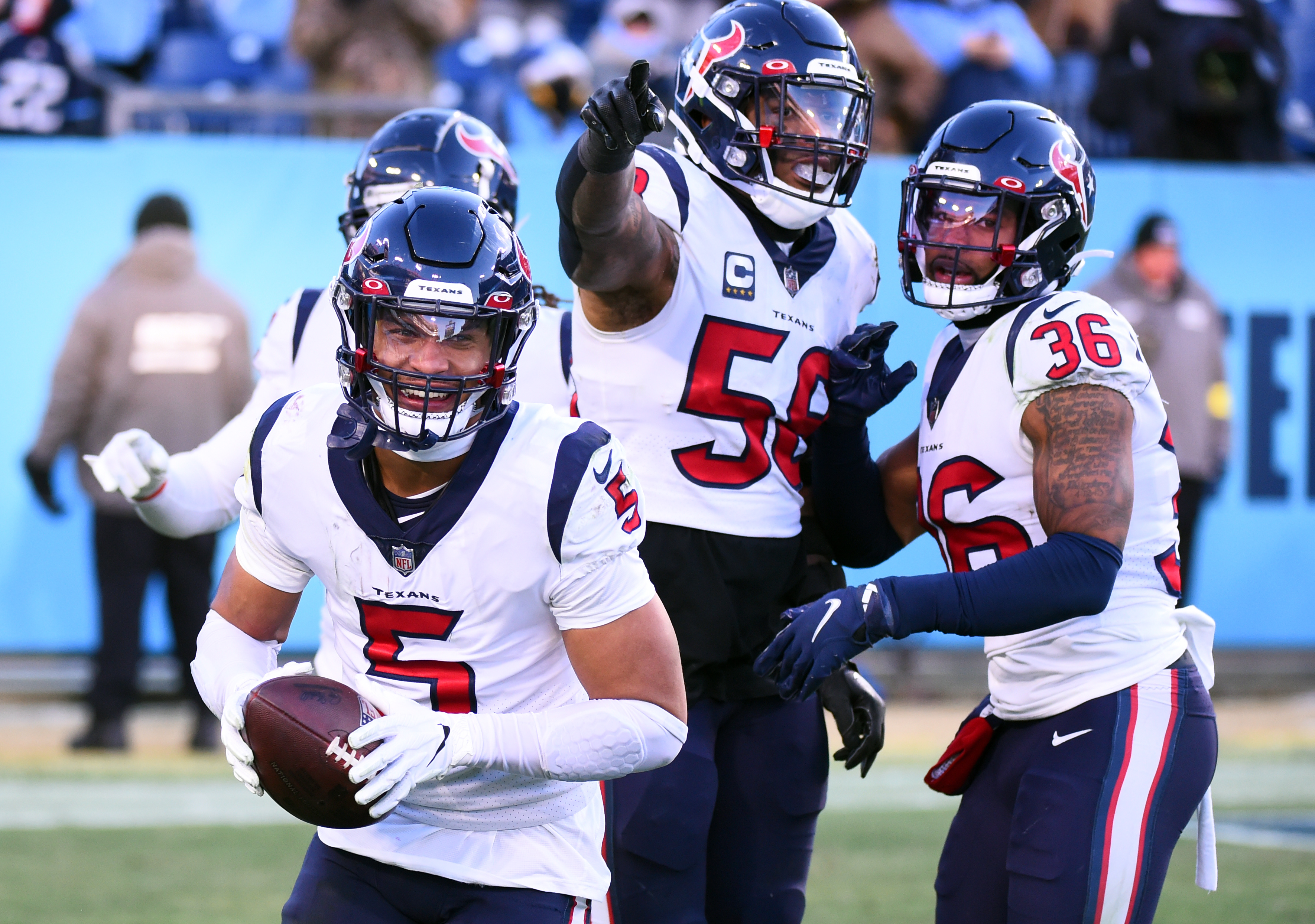 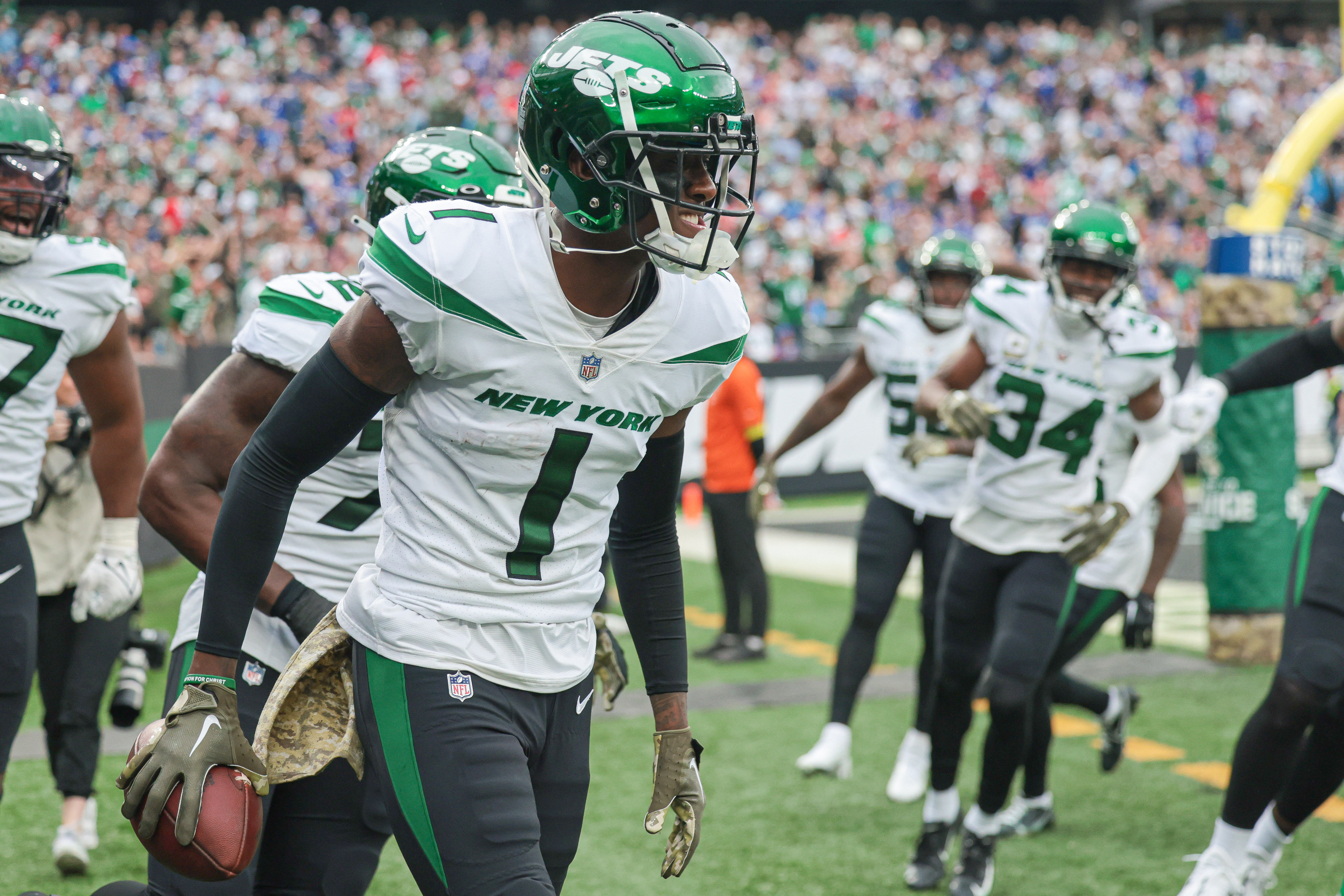 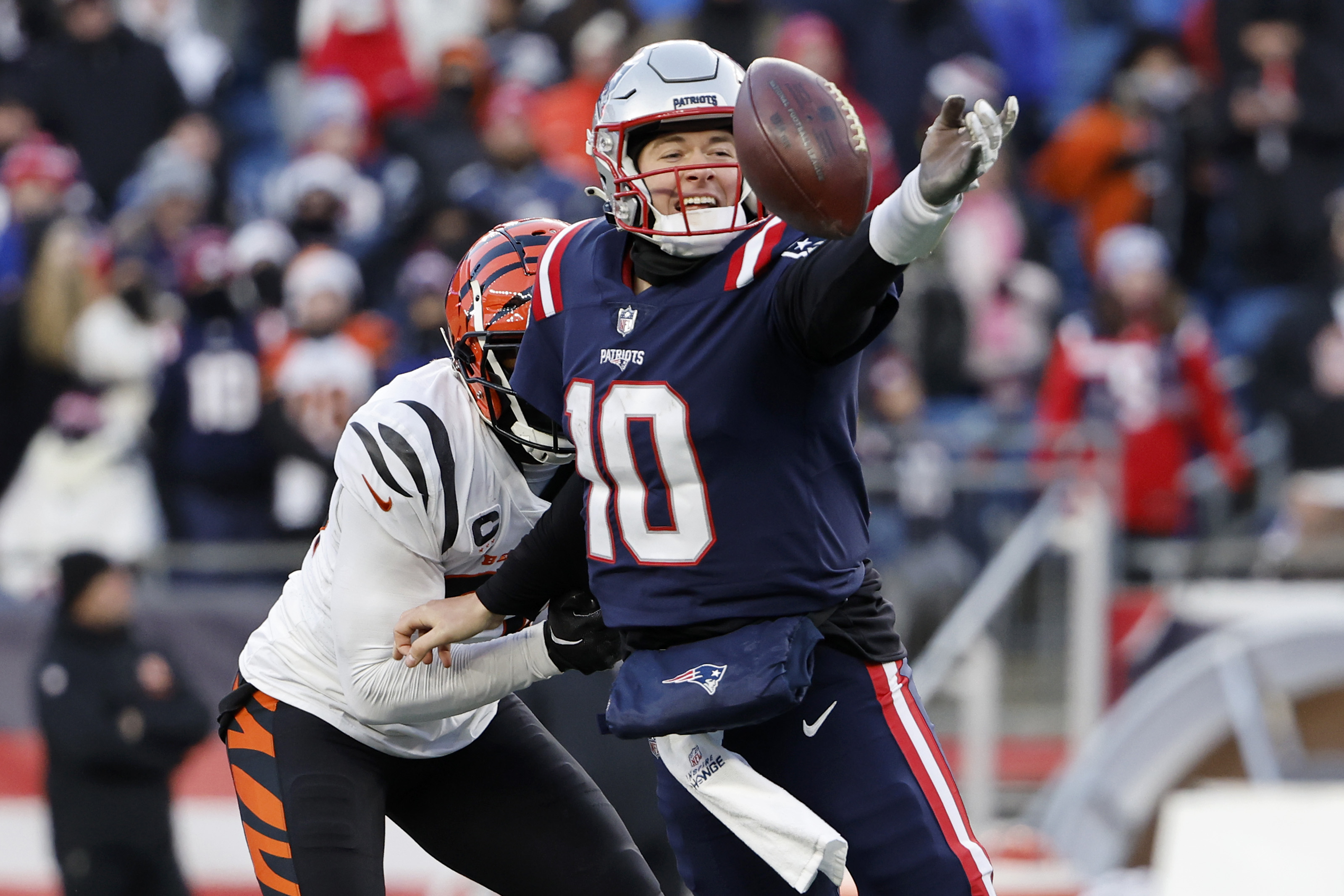 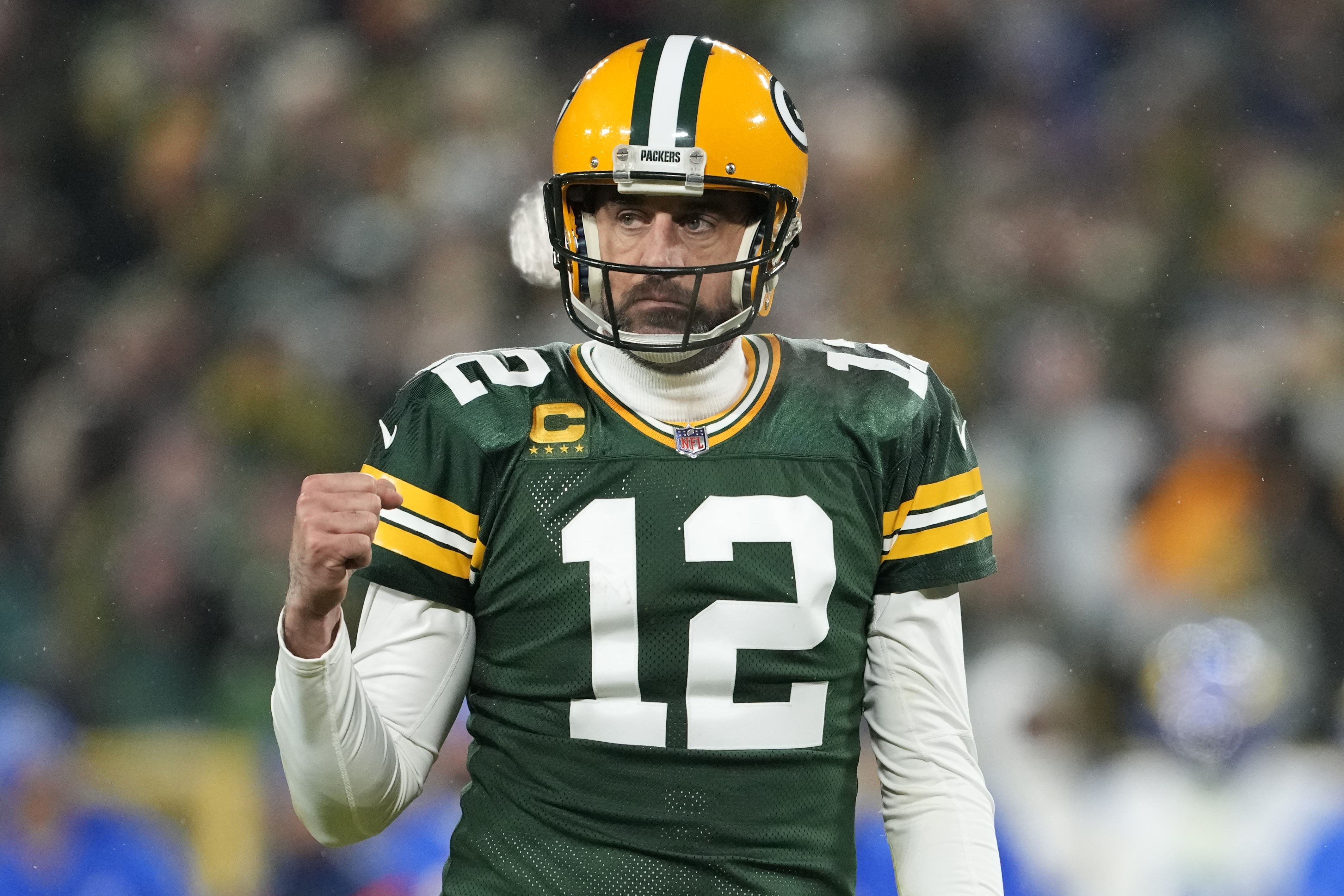 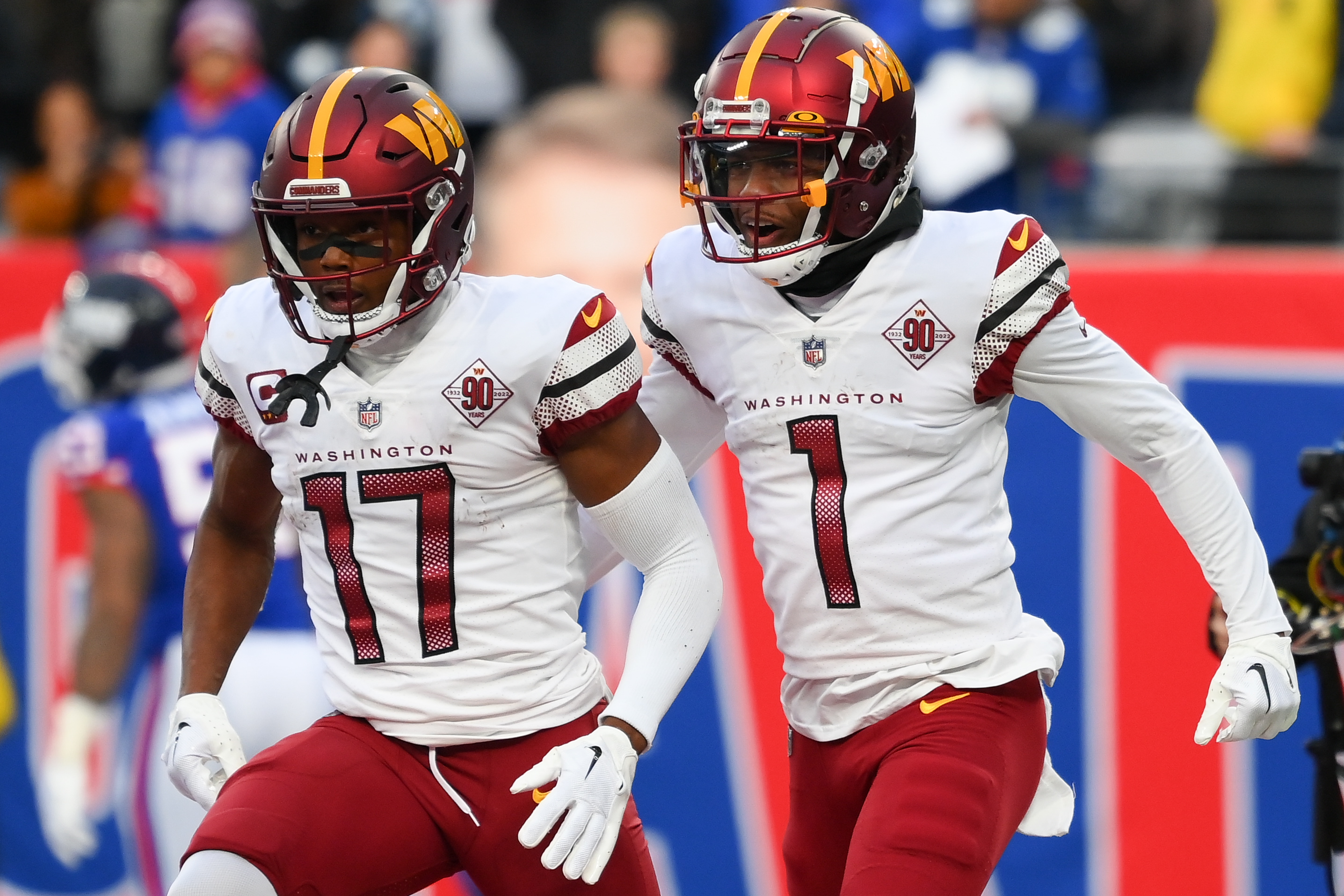 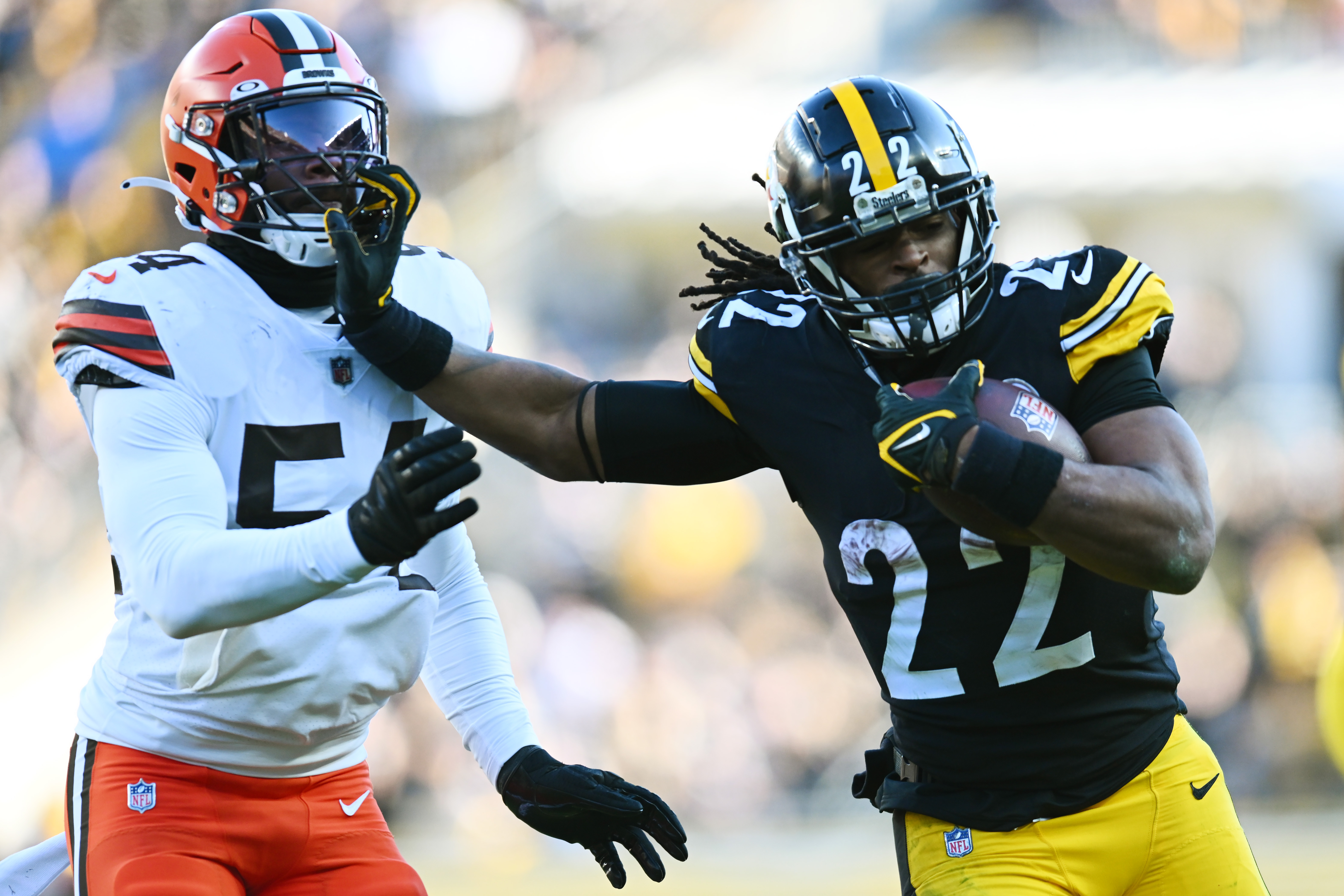 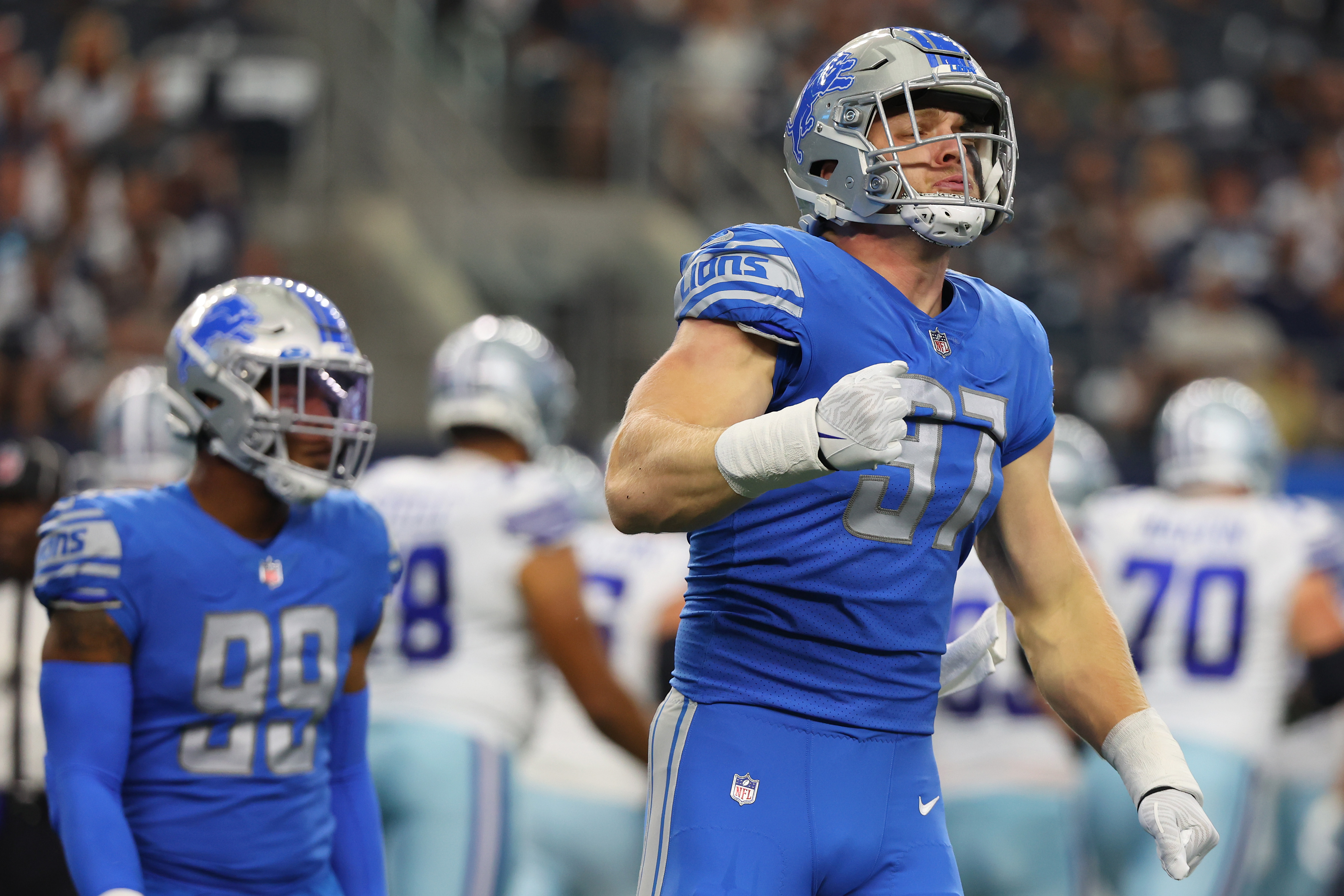 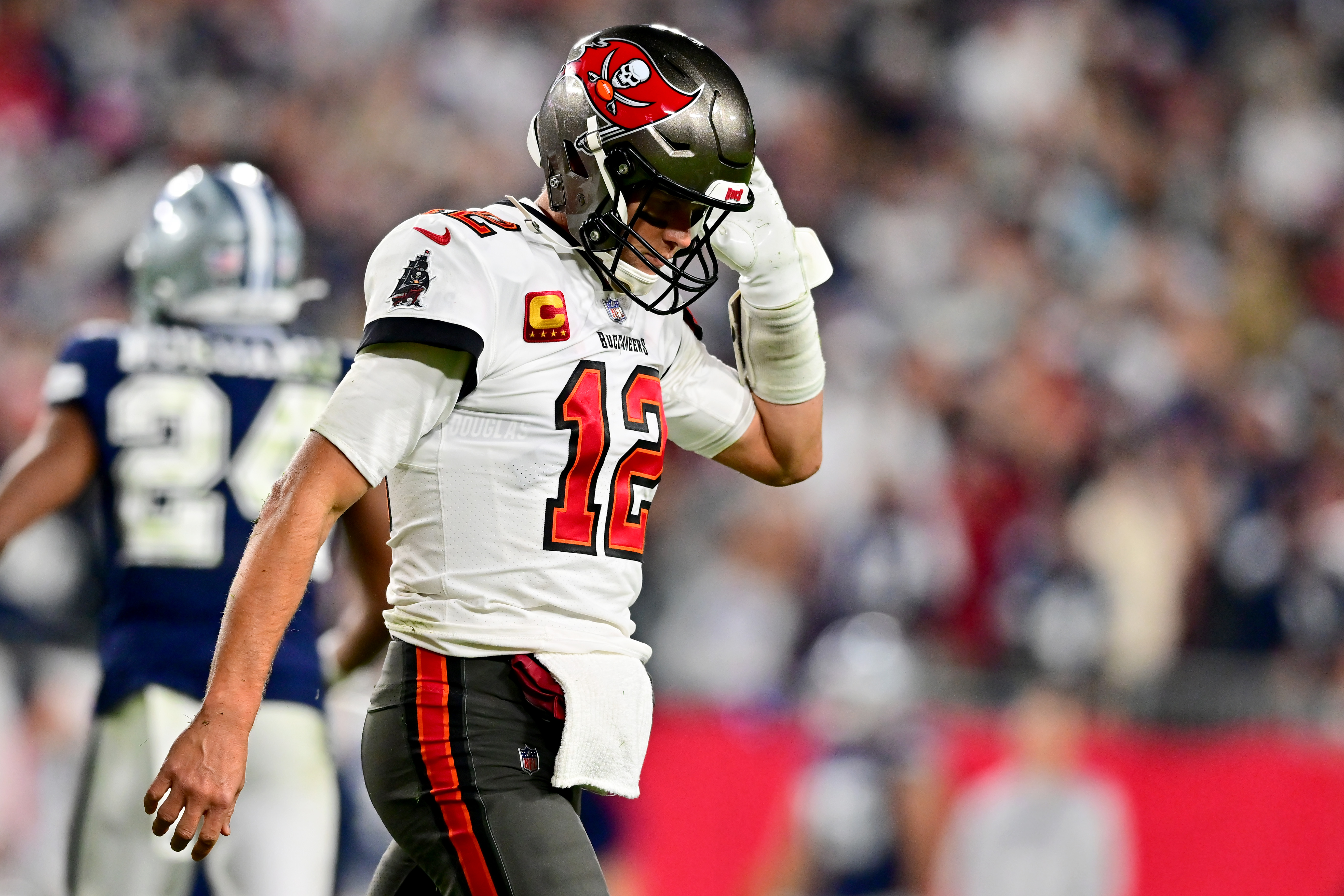 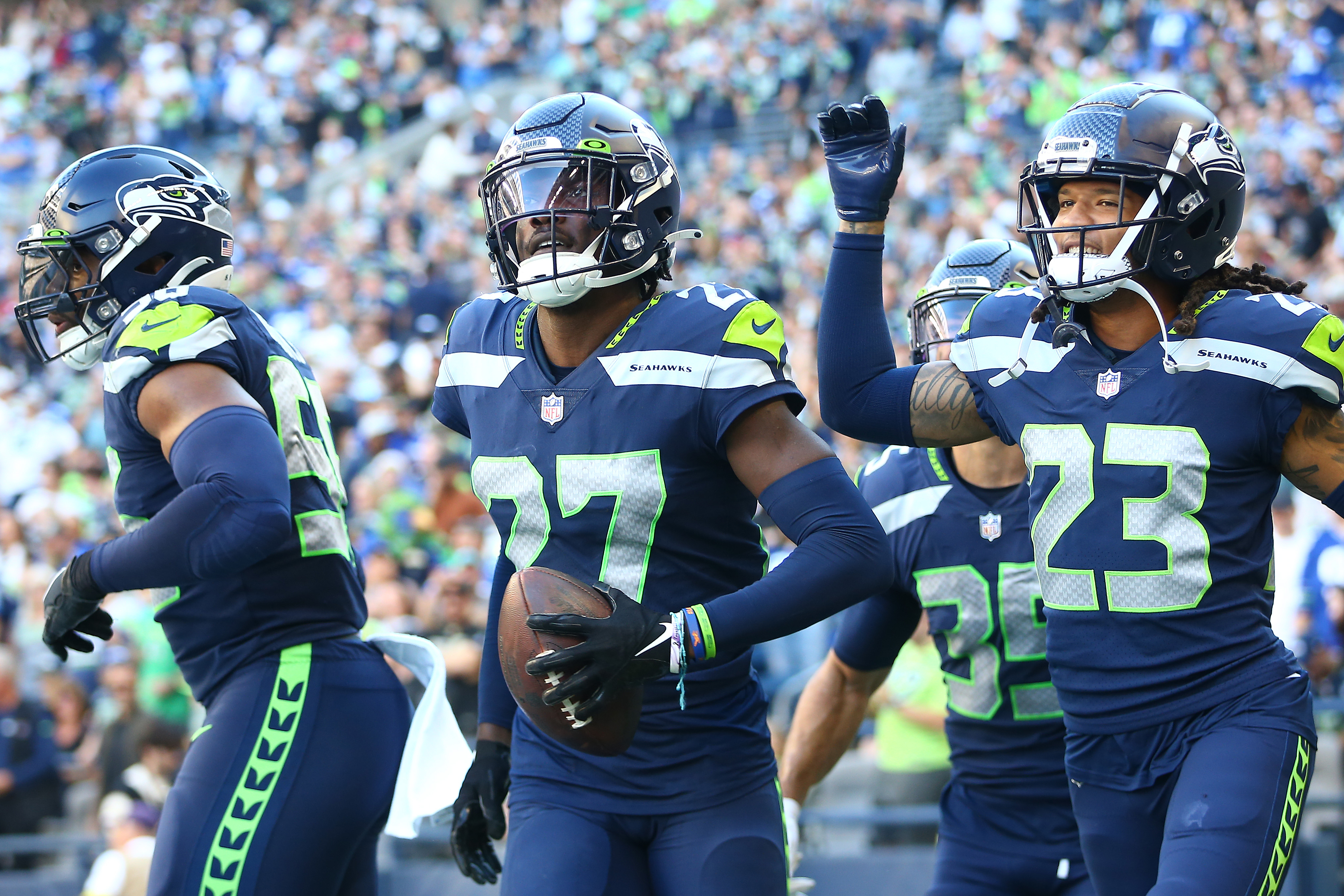 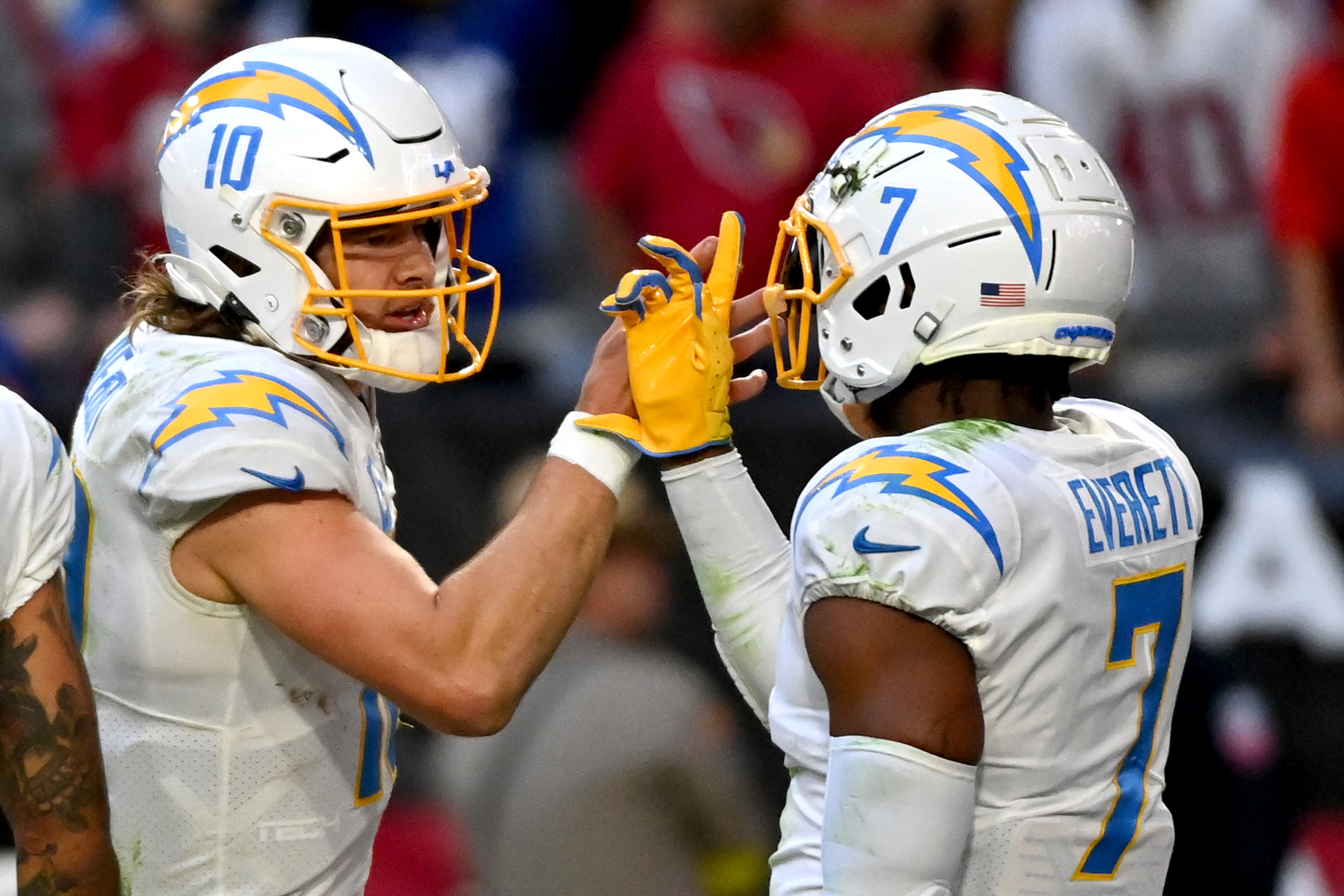 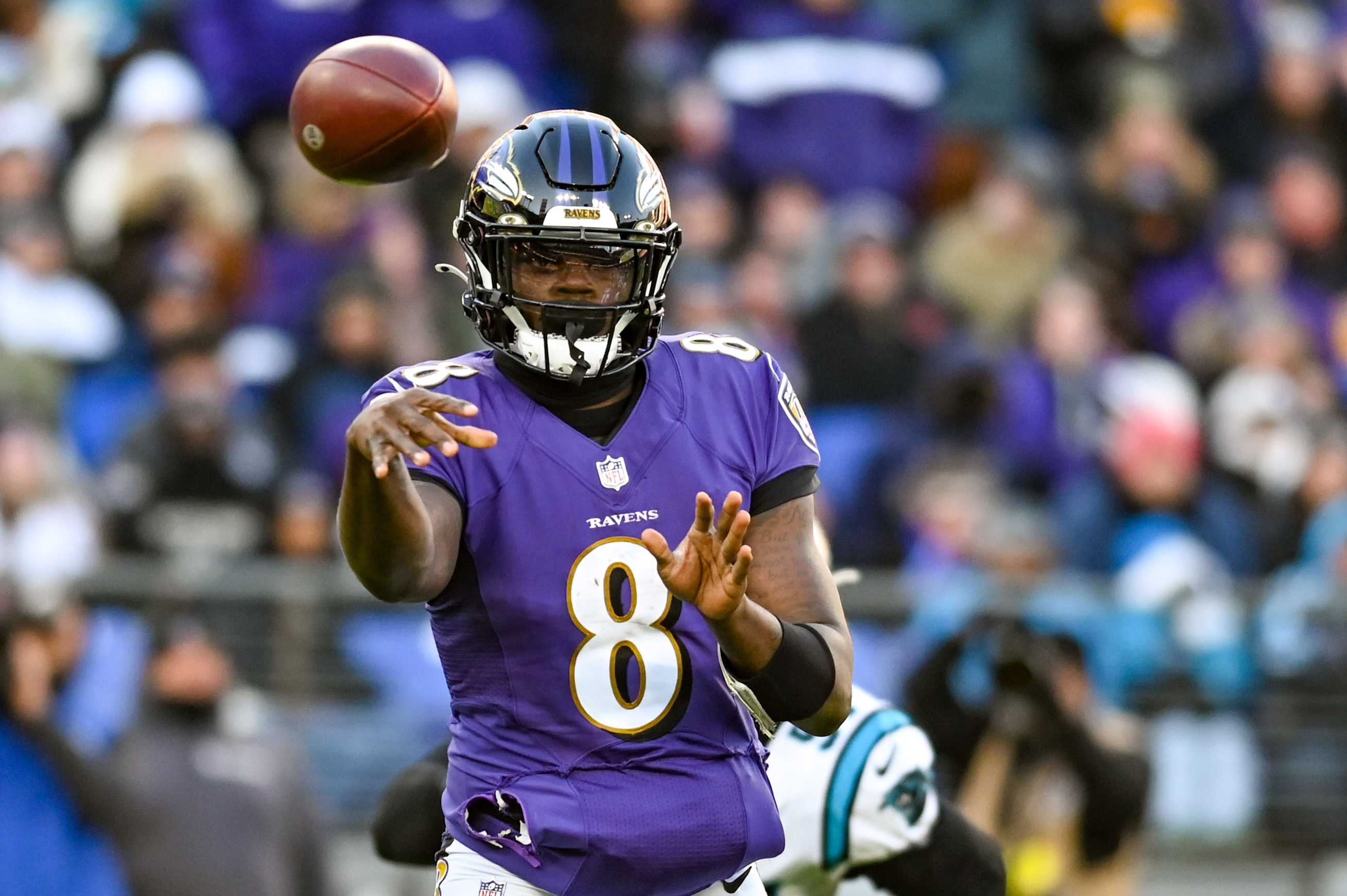 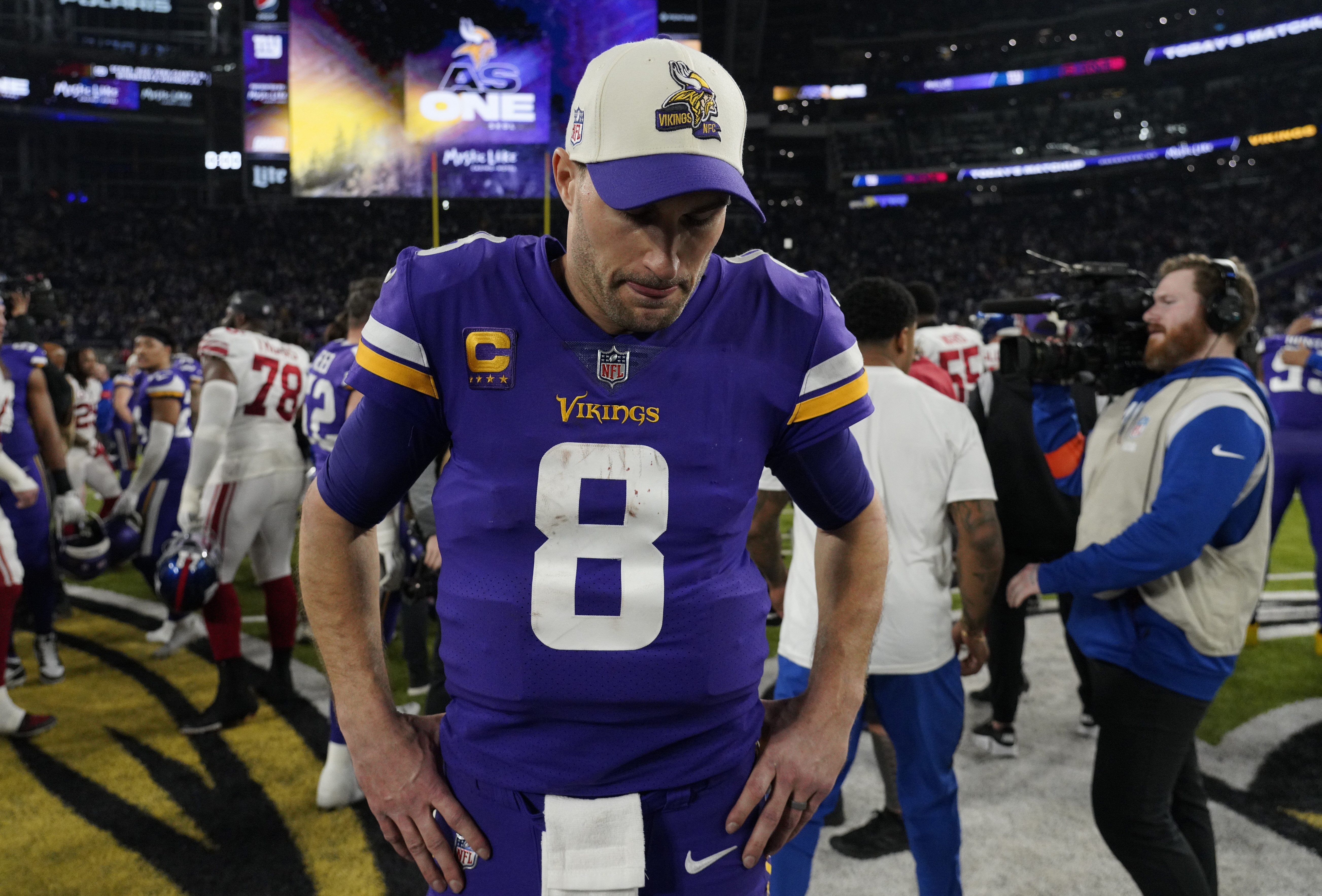 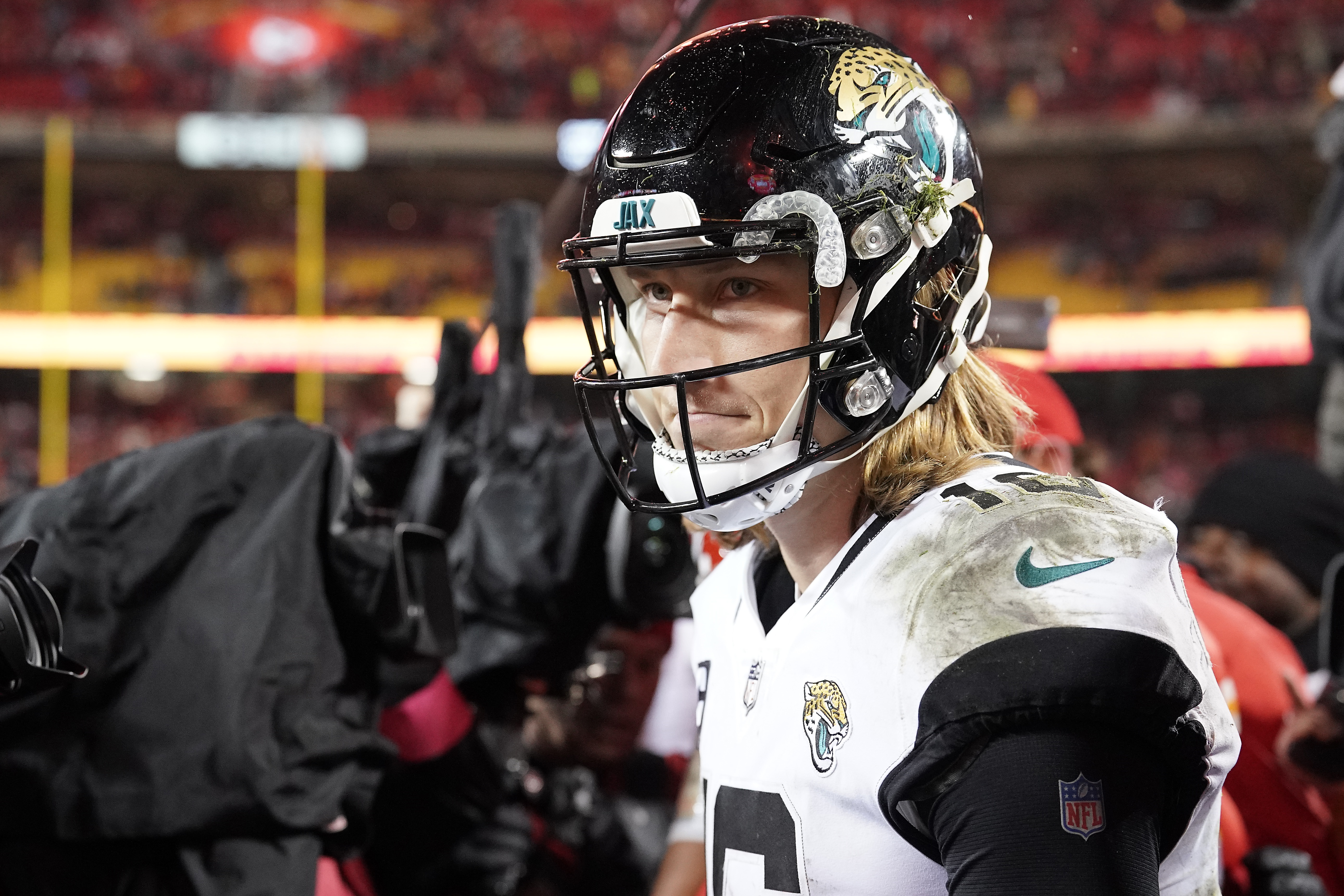 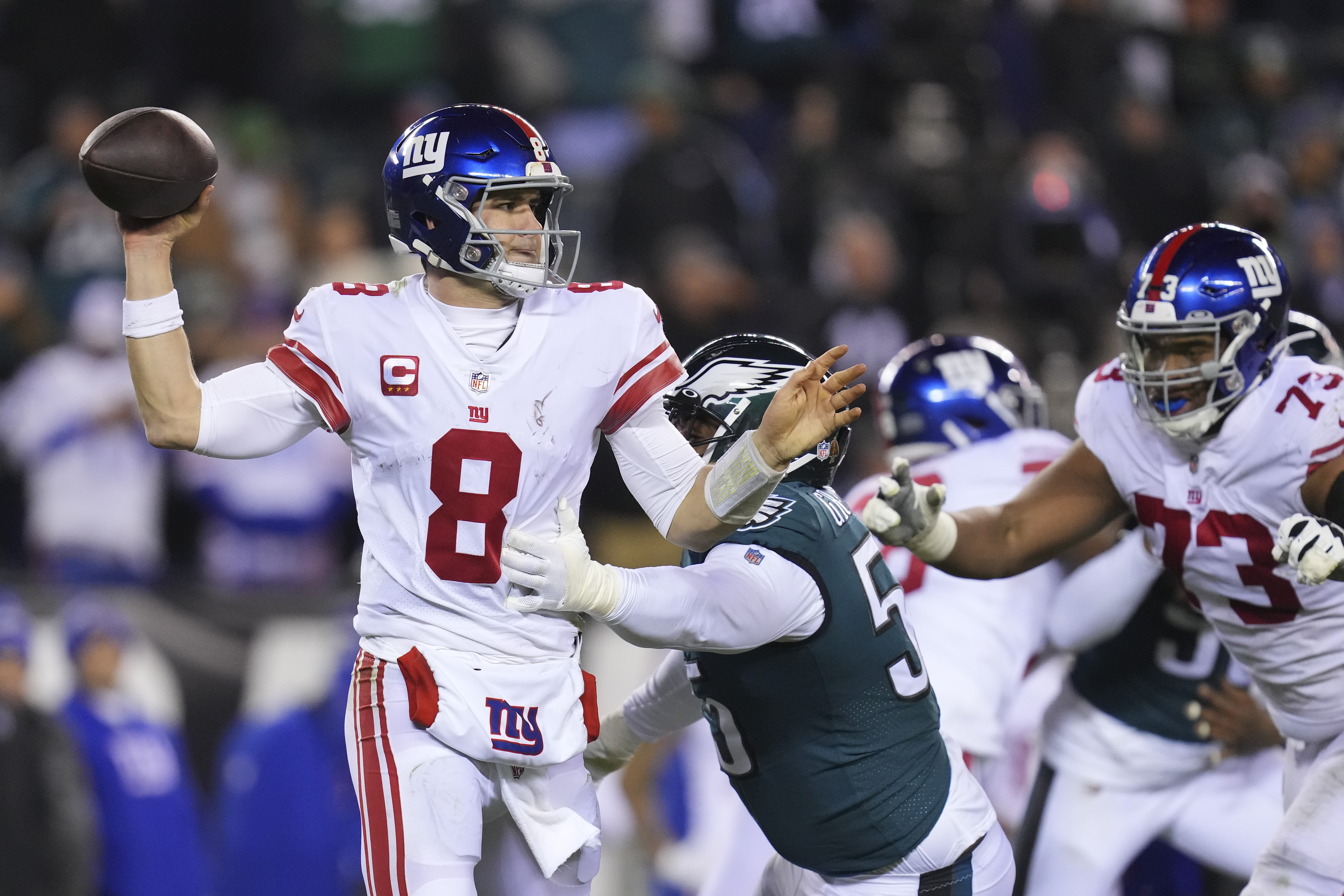 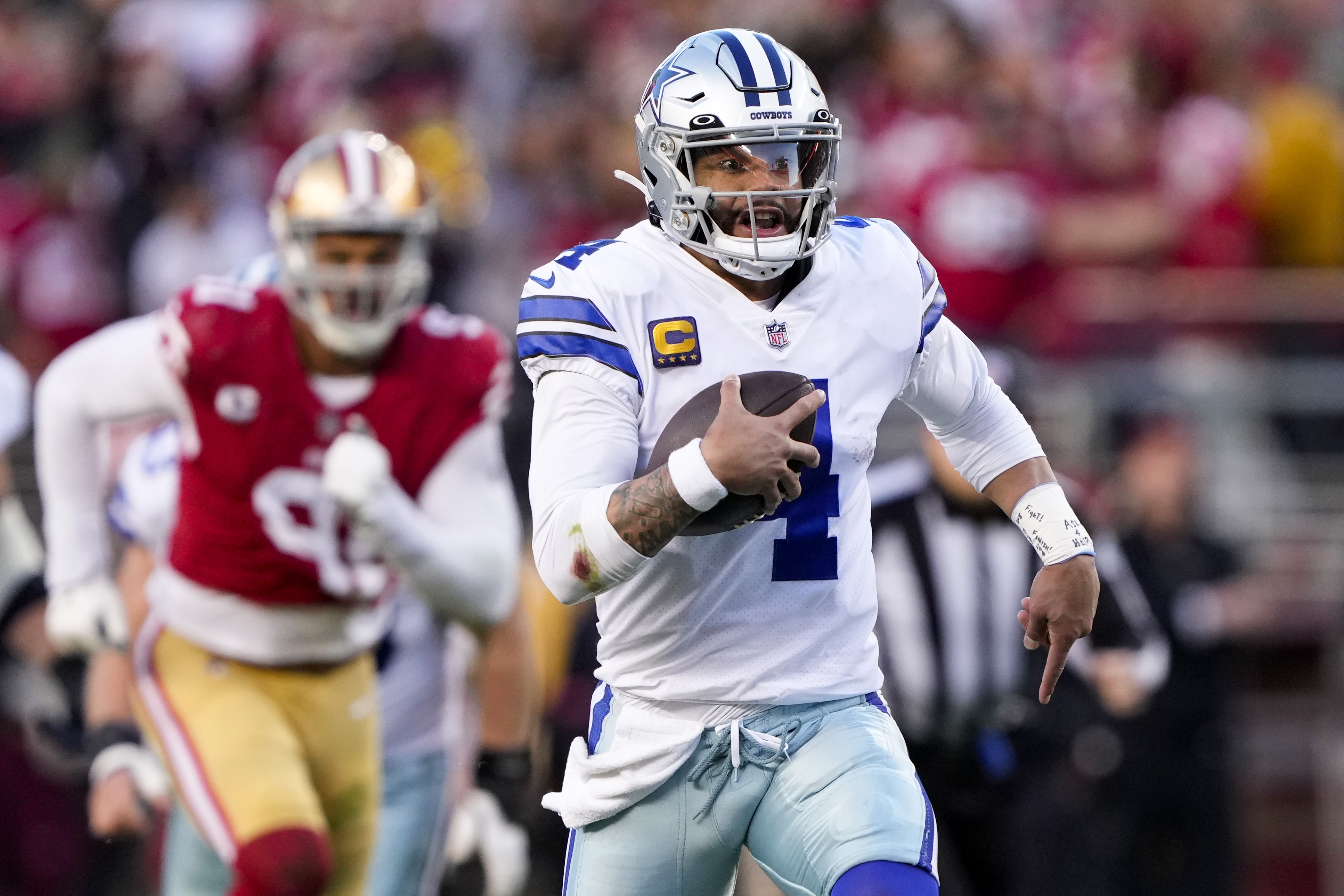 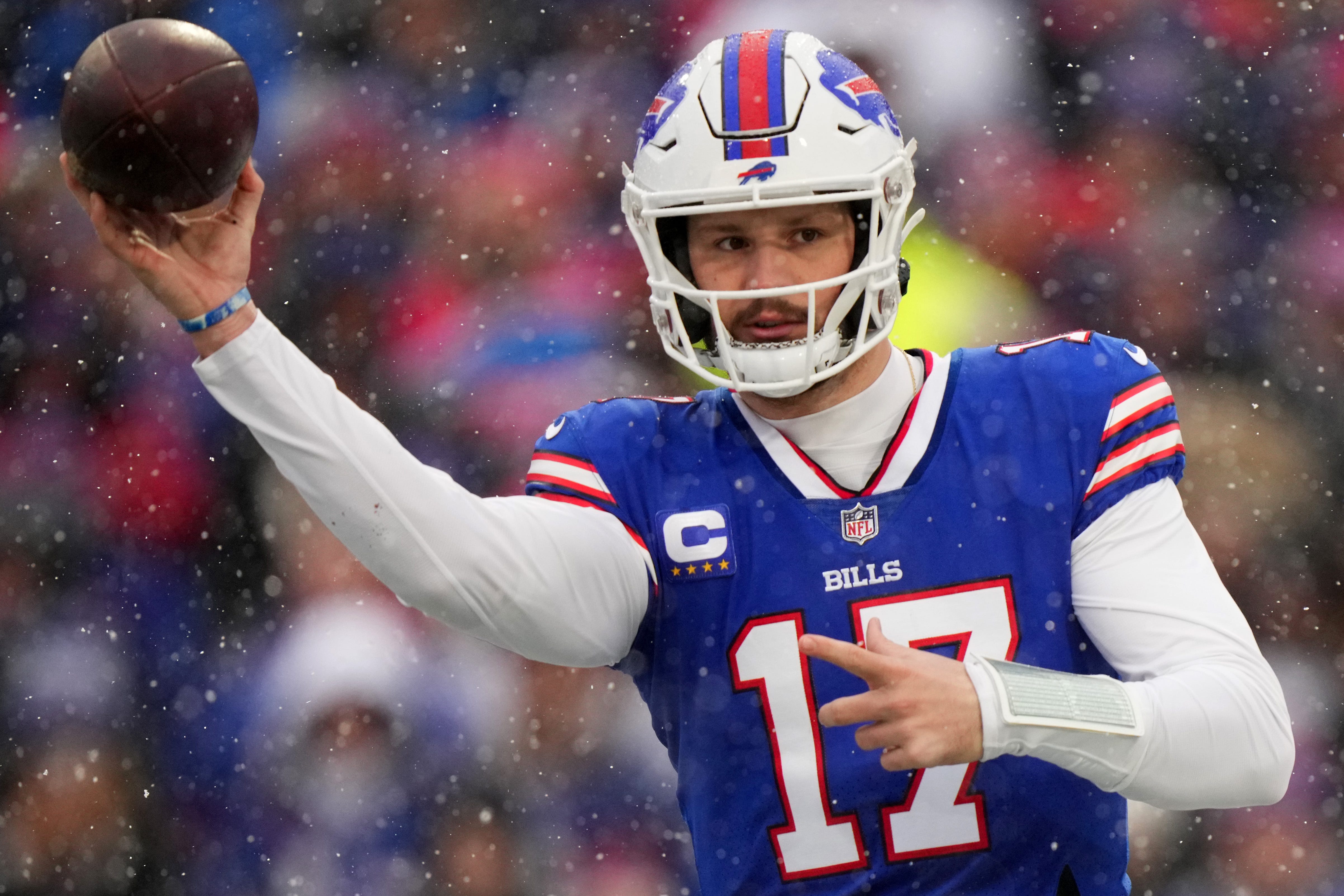